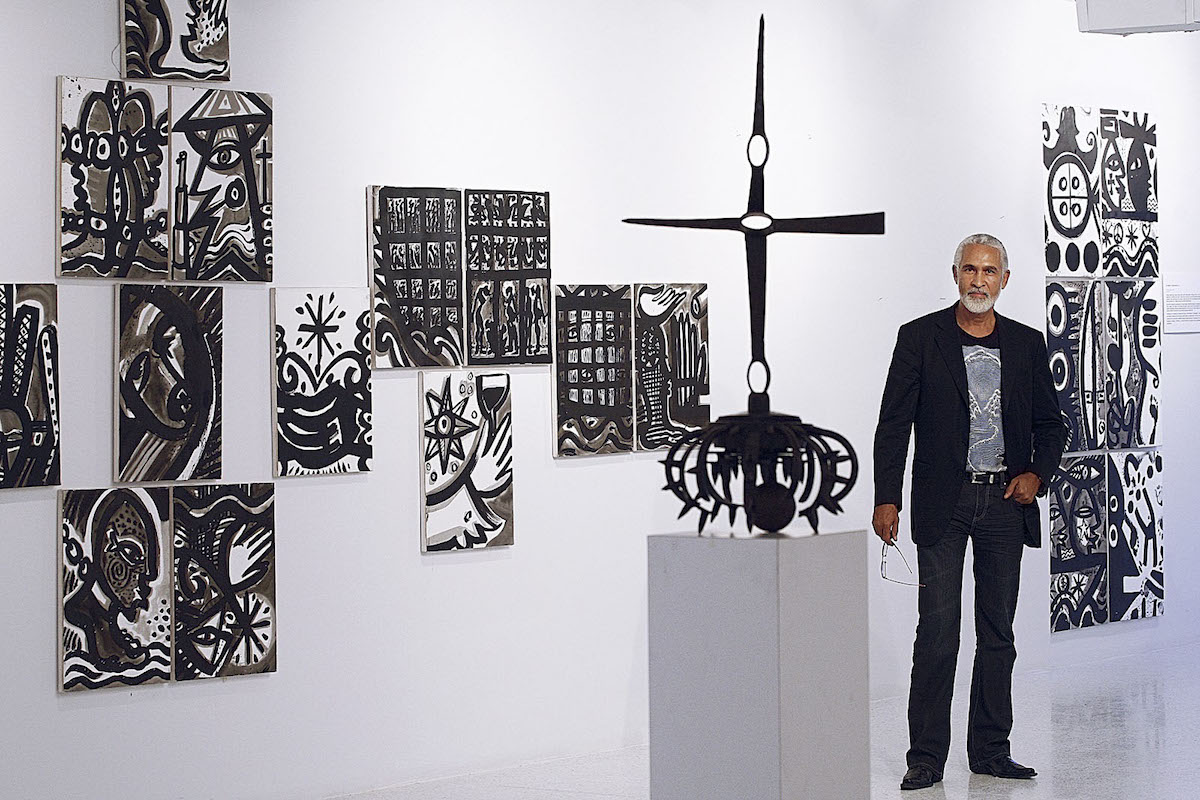 Dakar, Senegal – In April 1966, Senegal’s first president and a poet, Leopold Sedar Senghor ascended the steps of the National Assembly in Dakar to declare his country the temporary capital of Black Civilisation at the launch of the World Festival of Black Arts. 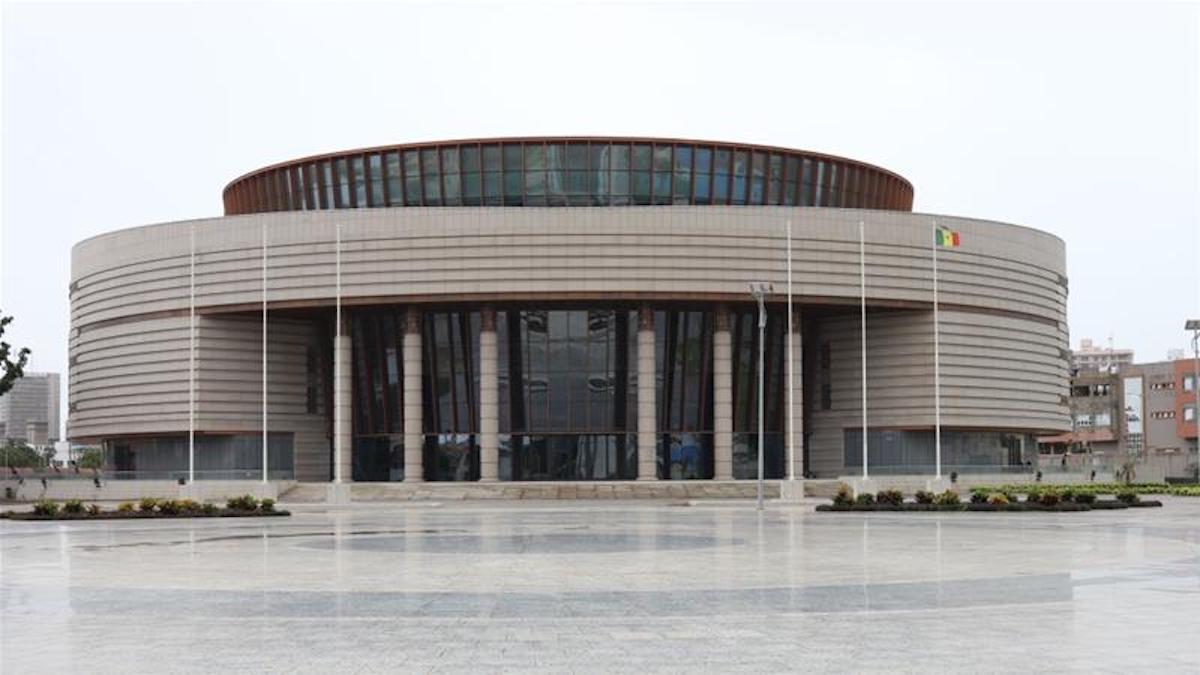 In the following weeks, African luminaries such as Nelson Mandela and writer Wole Soyinka would converge on the Senegalese capital, as would others from the wider African diaspora: Jazz great Duke Ellington, the Martiniquan poet Aime Cesaire, Barbadian novelist George Lamming and American writers Langston Hughes and Amiri Baraka.

Dakar would briefly play host to some of the leading black movements of the day. African liberation, the Harlem Renaissance, Jazz, and the negritude movement, of which Senghor was also a leading figure, were represented. Despite their differences, they shared an optimism that people of African descent, wherever they were, would define their own futures.

And as that utopian spirit hung in the air, Senghor stepped up to present a bold, new vision for a post-colonial Africa. Art and culture ought to be at the heart of development. And central to this would be a museum in Senegal that would present the past and present experiences of black people everywhere.