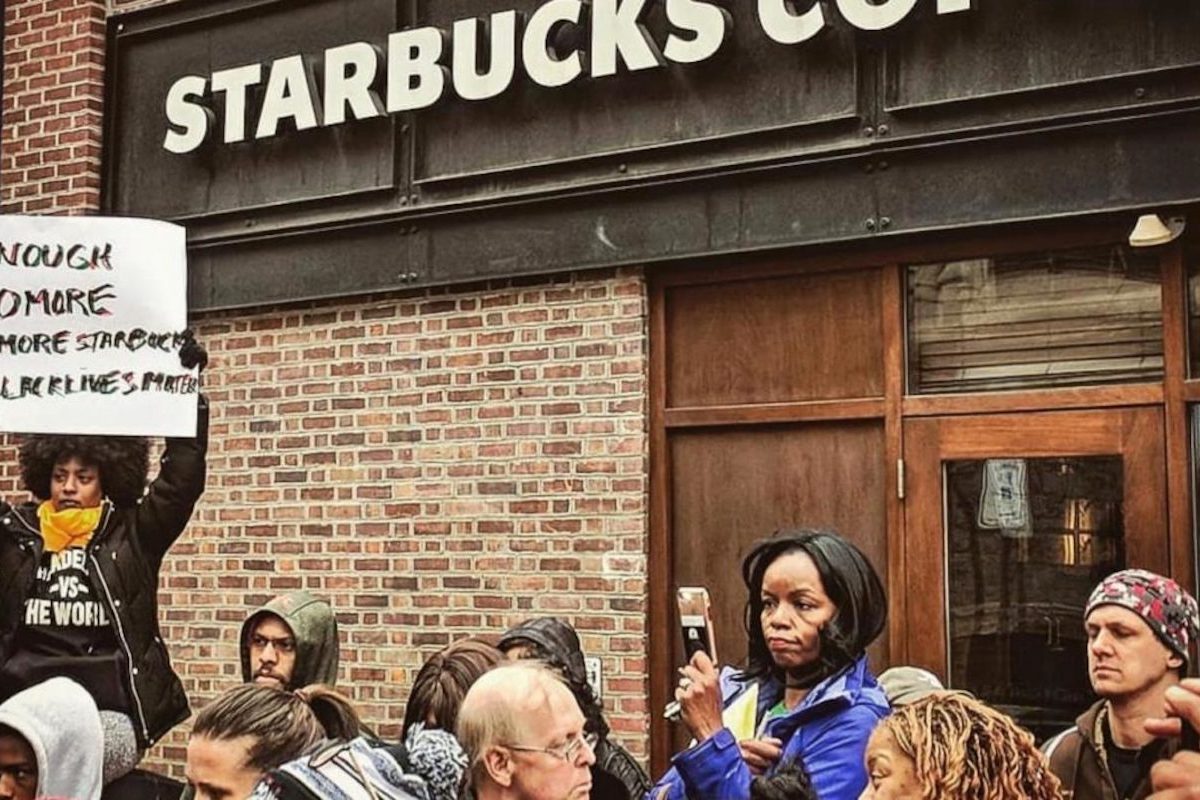 Talking about race is hard. It often involves hurt feelings and misunderstandings. And the words and phrases we use can either push those conversations forward or bring them to a standstill. One such term: white tears.

The phrase has been used to gently tease white people who get upset at things they think threaten their white privilege. It’s been used to poke fun at white people who think that talking about race makes you a racist. Or that Barack Obama’s presidency marked the end of America. Or that it’s a crime against humanity when a formerly white character is portrayed, or rumored to be portrayed, by a person of color. (Think Spider-Man. Annie. James Bond. Hermione. The Human Torch. Dorothy.)

Rather than spend time earnestly engaging with people who refuse to believe a fictional character could be someone who isn’t white, it’s easier (and way more fun) to just roll your eyes, dub their reaction “white tears” and move on.

“Sometimes it feels good just to make fun of racism and of racists,” says Damon Young. He’s the editor-in-chief of the blog Very Smart Brothas, a columnist at GQ and the author of the upcoming book, What Doesn’t Kill You Makes You Blacker.