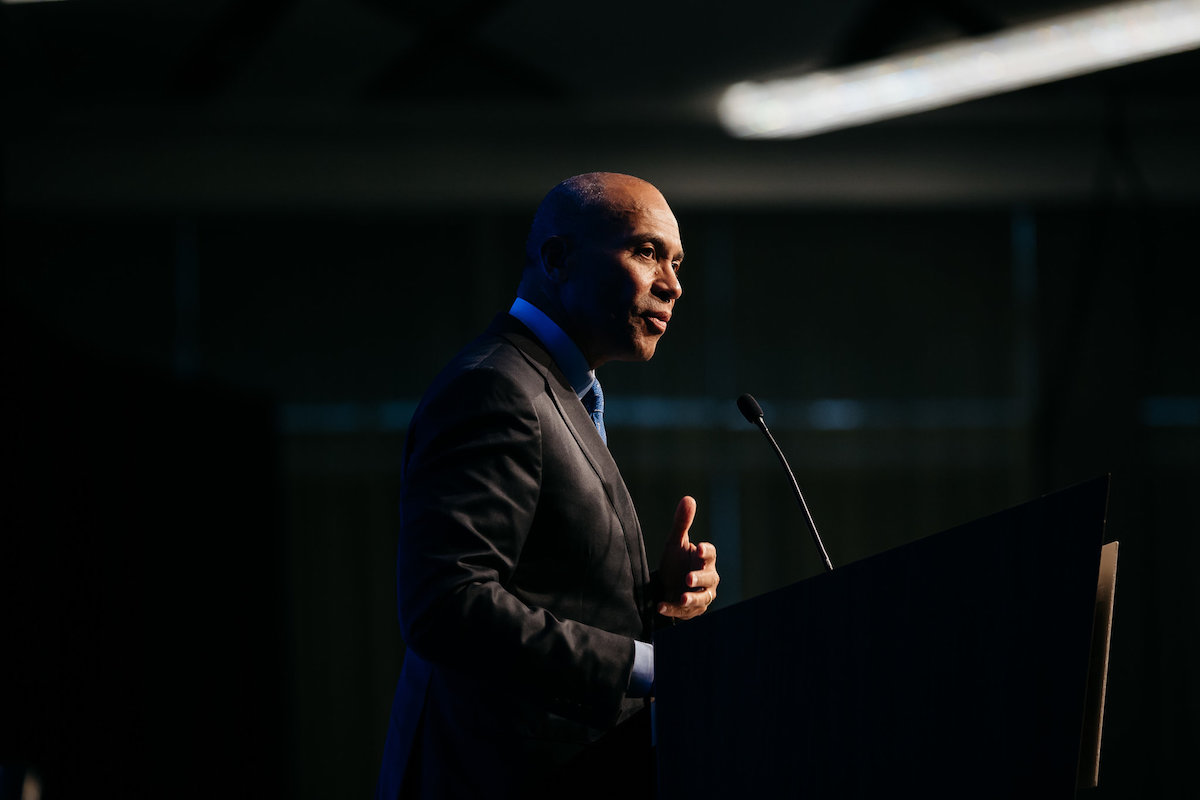 Mr. Patrick had been discussing a possible run with associates and had been traveling around the country to support Democratic candidates in the midterm elections. But he had also expressed some reluctance about a possible presidential run, telling David Axelrod, a former Obama adviser, that he wasn’t sure there was a place for him. 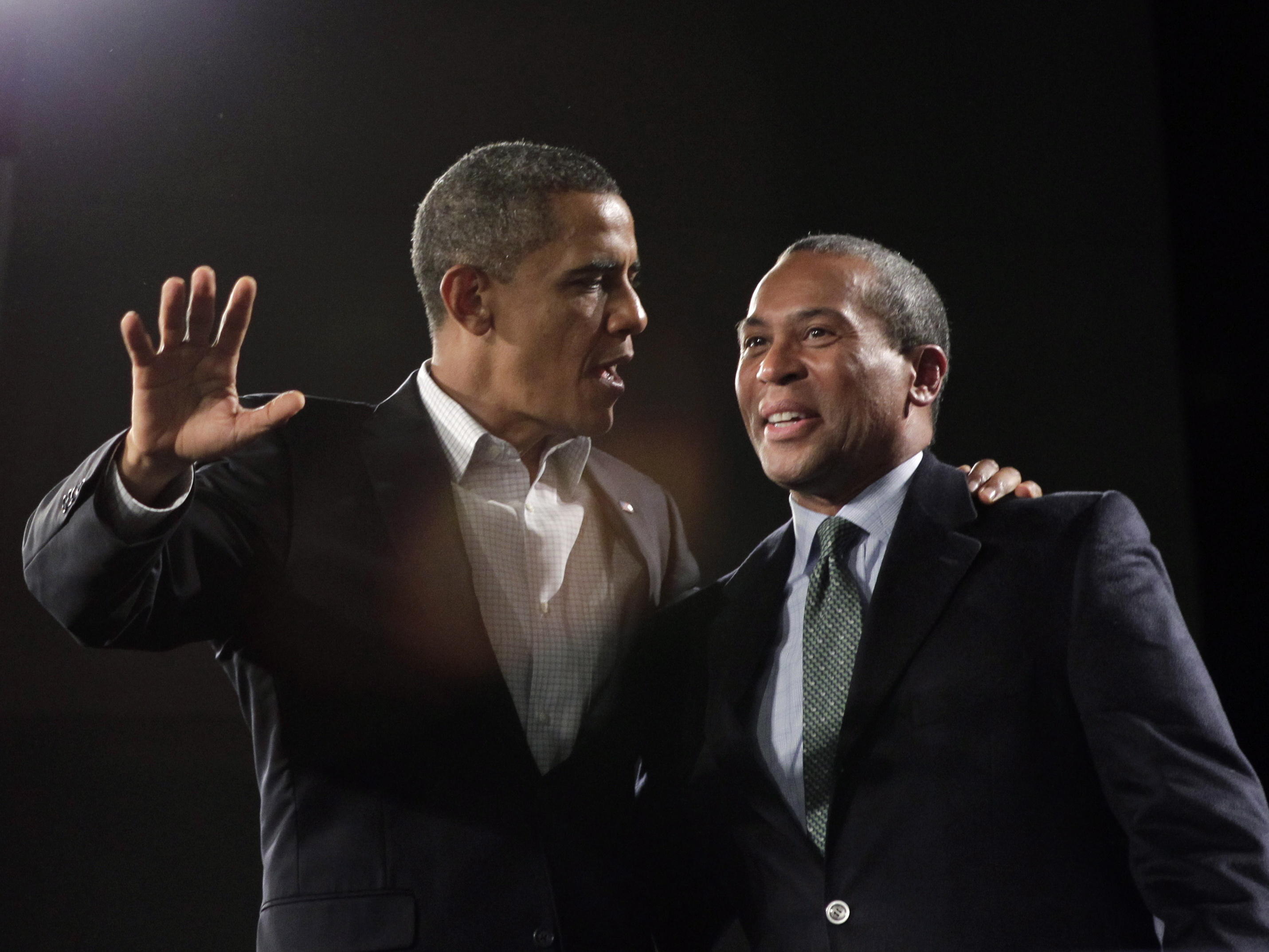 “It’s hard to see how you even get noticed in such a big, broad field without being shrill, sensational or a celebrity — and I’m none of those things and I’m never going to be any of those things,” Mr. Patrick said in a podcast interview in September with Mr. Axelrod.

The person who confirmed Mr. Patrick’s decision, and spoke on condition of anonymity late Tuesday night to share confidential information, declined to say why Mr. Patrick would not run.