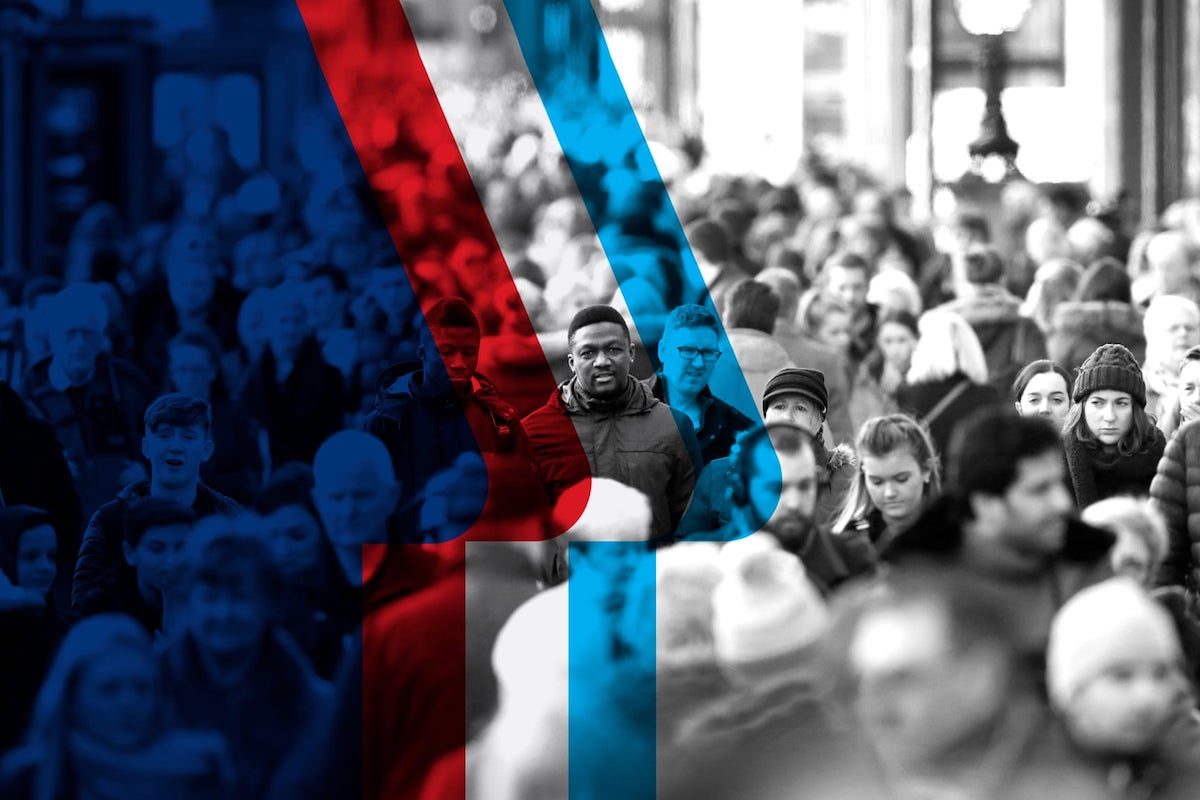 Robert Booth & Aamna Mohdin , The Guardian
Half of black, Asian and minority ethnic respondents in the poll said they believed people sometimes did not realise they were treating them differently because of their ethnicity. Photograph: Murdo MacLeod for the Guardian. Featured Image

The extent of racial bias faced by black, Asian and minority ethnic citizens in 21st-century Britain has been laid bare in an unprecedented study showing a gulf in how people of different ethnicities are treated in their daily lives.

A survey for the Guardian of 1,000 people from minority ethnic backgrounds found they were consistently more likely to have faced negative everyday experiences – all frequently associated with racism – than white people in a comparison poll.

The survey found that 43% of those from a minority ethnic background had been overlooked for a work promotion in a way that felt unfair in the last five years – more than twice the proportion of white people (18%) who reported the same experience.

The results show that ethnic minorities are three times as likely to have been thrown out of or denied entrance to a restaurant, bar or club in the last five years, and that more than two-thirds believe Britain has a problem with racism.