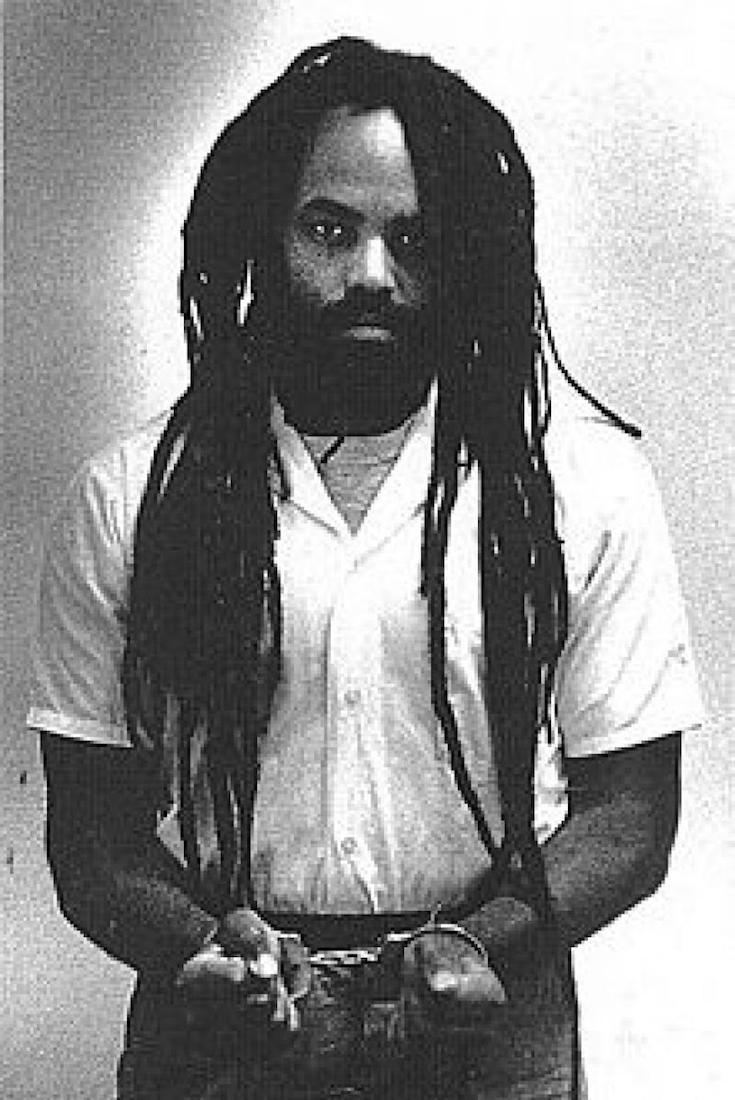 Ravens donate nearly $200,000 for upgrades to heating and AC in Baltimore elementary school | The Baltimore Sun

You’ll hear from me shortly,” Common Pleas Court Judge Leon Tucker said Monday during a brief hearing, scheduled to give Abu-Jamal’s lawyers time to present additional evidence before a ruling on the high-profile, emotionally charged case. 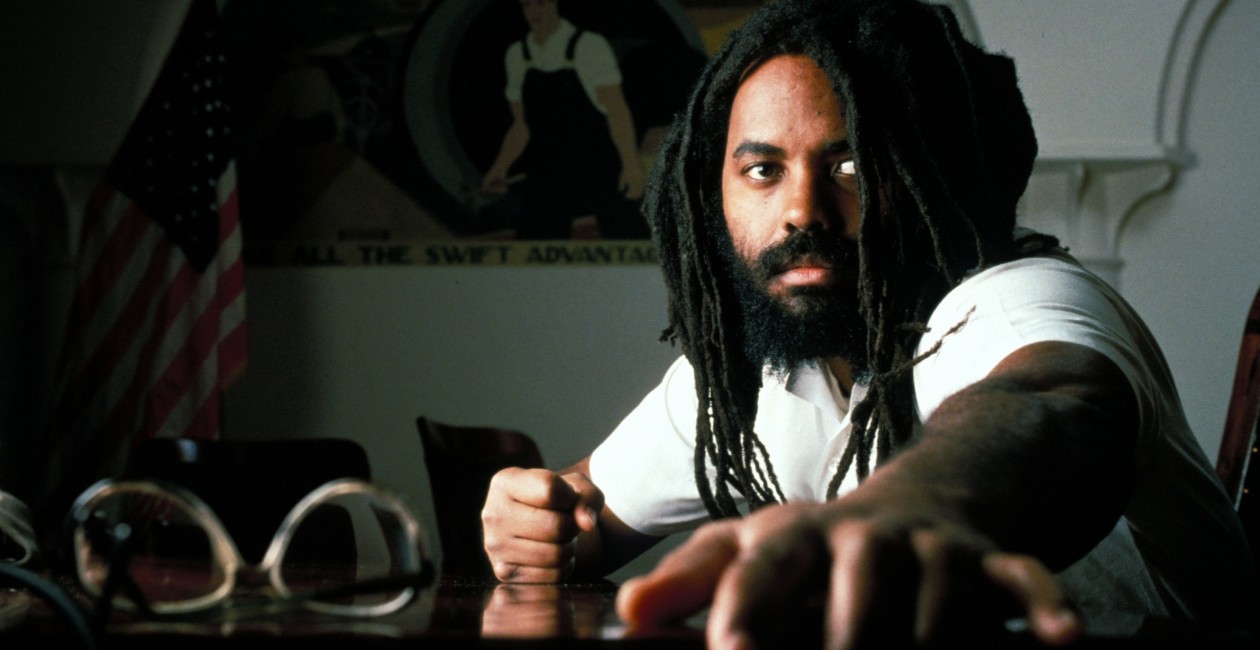 There wasn’t any new evidence, so Tucker is teed up to make a decision he has publicly called “difficult” based on the record he has had before him for a couple of months. It’s unclear when he will make his ruling.