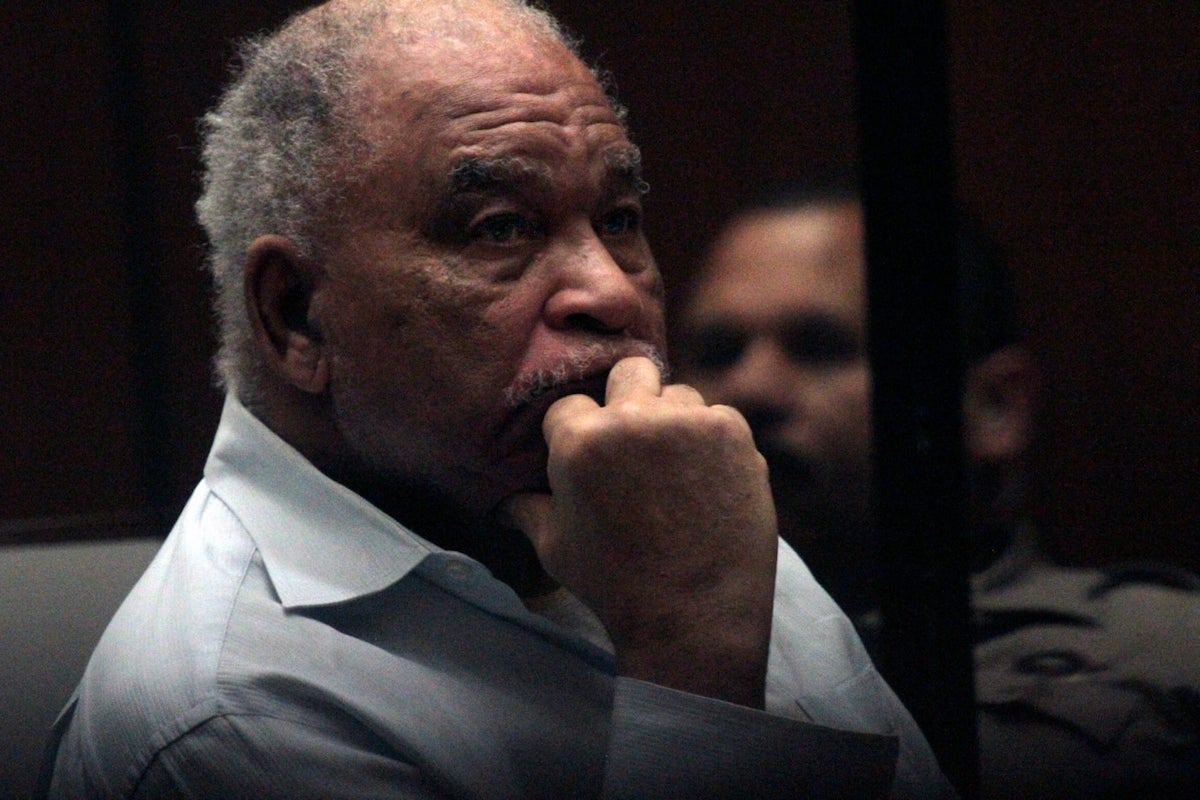 A 78-year-old convicted murderer serving a life sentence in a Texas prison has confessed to killing 90 women over nearly four decades – which, if his confessions are confirmed, could make him one of the worst serial killers in American history. 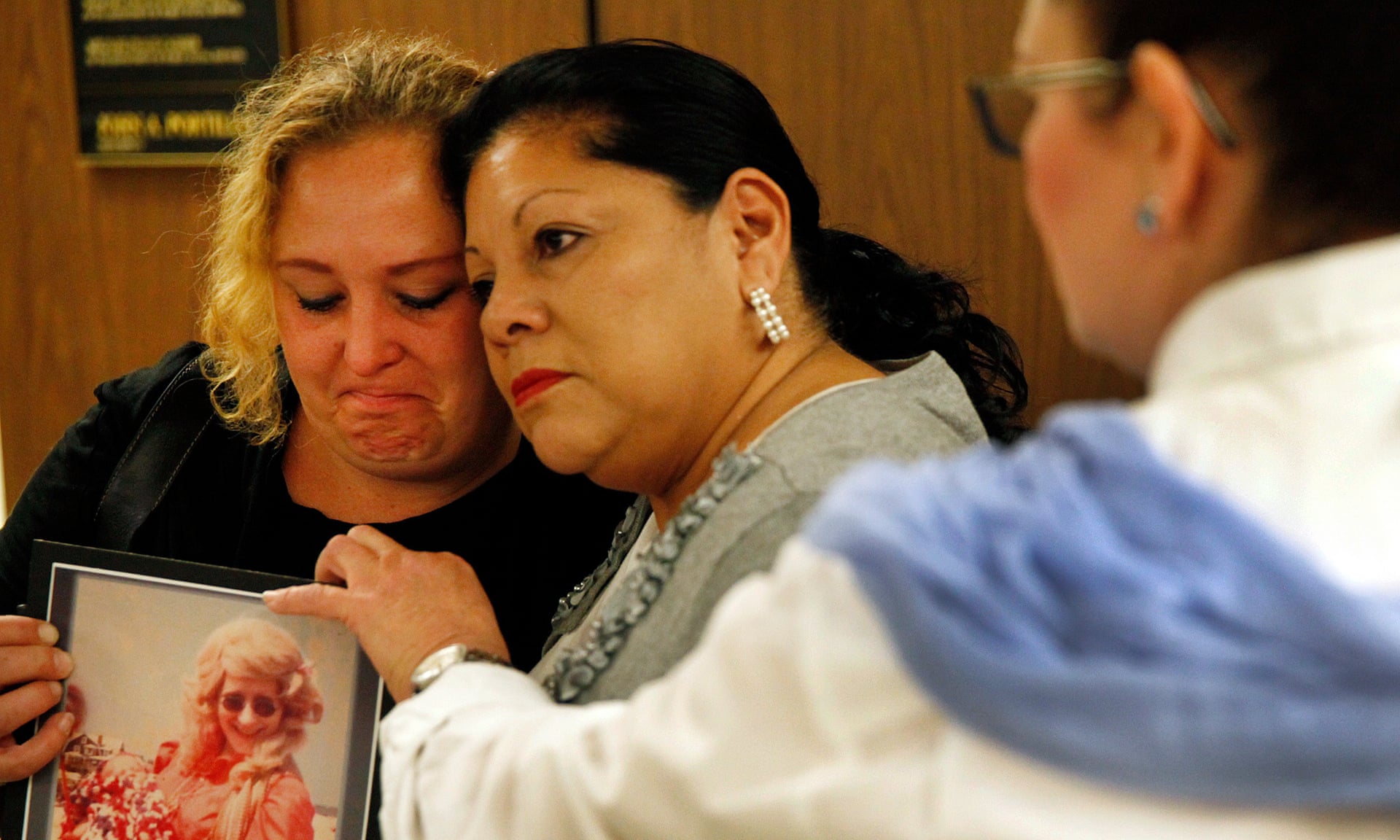 Pearl Nelson, left, in 2015 holds a photo of her mother Audrey, who was killed by Samuel Little. To her right is Mary Louise Frias, whose godmother was one of Little’s victims. Image Credit. Photograph: Al Seib/LA Times via Getty Images.

Samuel Little, who is serving a life term without the possibility of parole after being found guilty in 2014 of three murders in California, confessed to killings in multiple states during an interview with law enforcement officials in May. Police have linked Little, described by the FBI as having a “dark, violent streak”, to 34 murders and are working to corroborate many others.

The FBI, which this week released a report into Little’s criminal past, said in a statement: “Law enforcement has only recently begun unraveling the true extent of his crimes.”

Little’s “nomadic lifestyle” and violent history have sent investigators looking across 36 cities and 16 states at his alleged crimes. Little was convicted four years ago over the deaths years earlier of the three women in Los Angeles area.