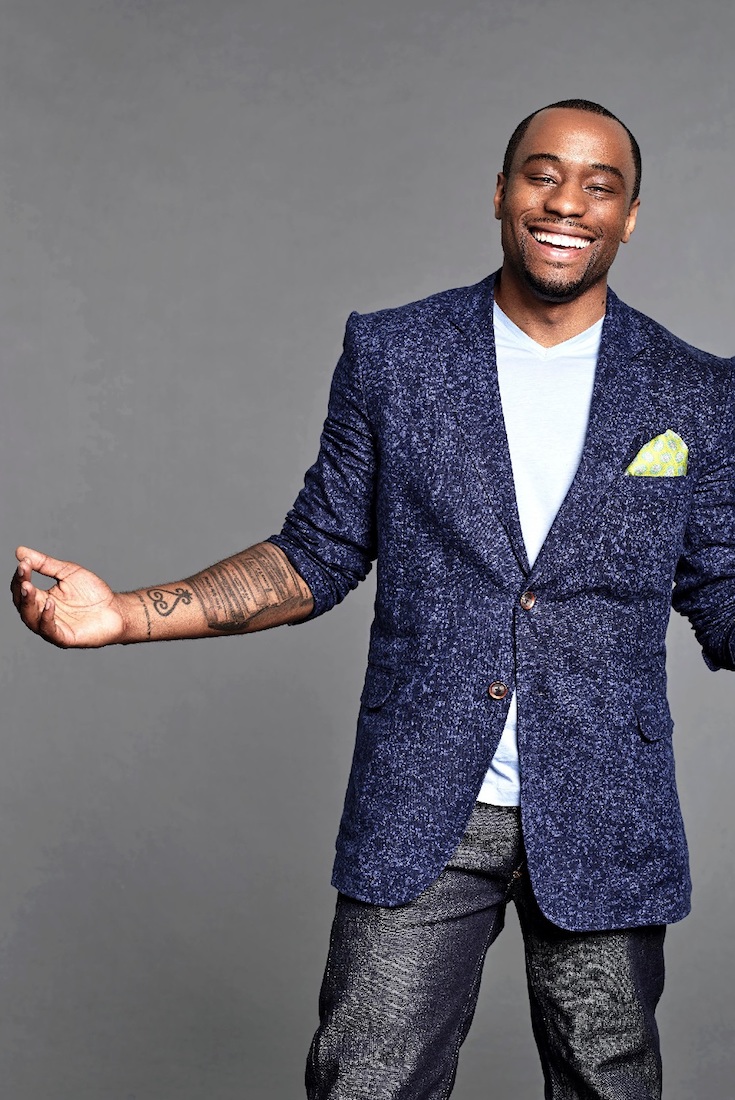 From dolls to magazine covers: how early black designers made their mark | The Guardian

CNN fired Marc Lamont Hill on Thursday after the longtime contributor made comments about Israel during a U.N. speech.

Hill, a media studies professor at Temple University, had drawn scrutiny for calling for a “free Palestine from the river to the sea.” The words drew criticism from some conservatives and staunch Israel advocates, who said such remarks echoed language used by Hamas and other groups that seek to eliminate Israel.

“Marc Lamont Hill is no longer under contract with CNN,” spokeswoman Barbara Levin told The Washington Post. The company did not answer questions about why he was dismissed. The firing was first reported by Mediaite.