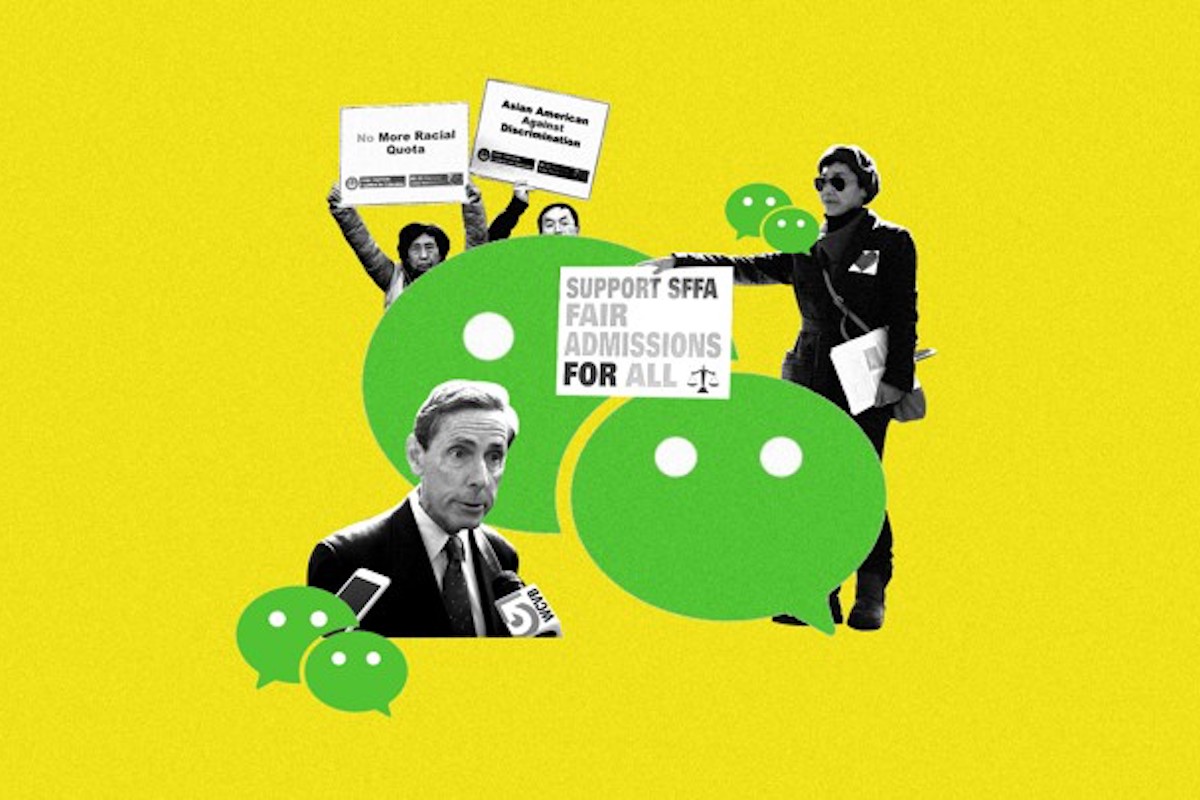 Poon is a professor at Colorado State University who studies the racial politics of higher education. For years she had consistently found that most Asian Americans supported affirmative action, but in 2014, something surprised her: A fledgling network of politically savvy Asian Americans had derailed a Democrat-backed ballot initiative in California that would’ve rescinded the state’s long-standing ban on race-conscious admissions. These activists—with their loud, recurring demonstrations, scathing op-eds, pro-Republican canvassing, and roundtable discussions on Chinese-language talk shows—had materialized unexpectedly, at least to Poon. 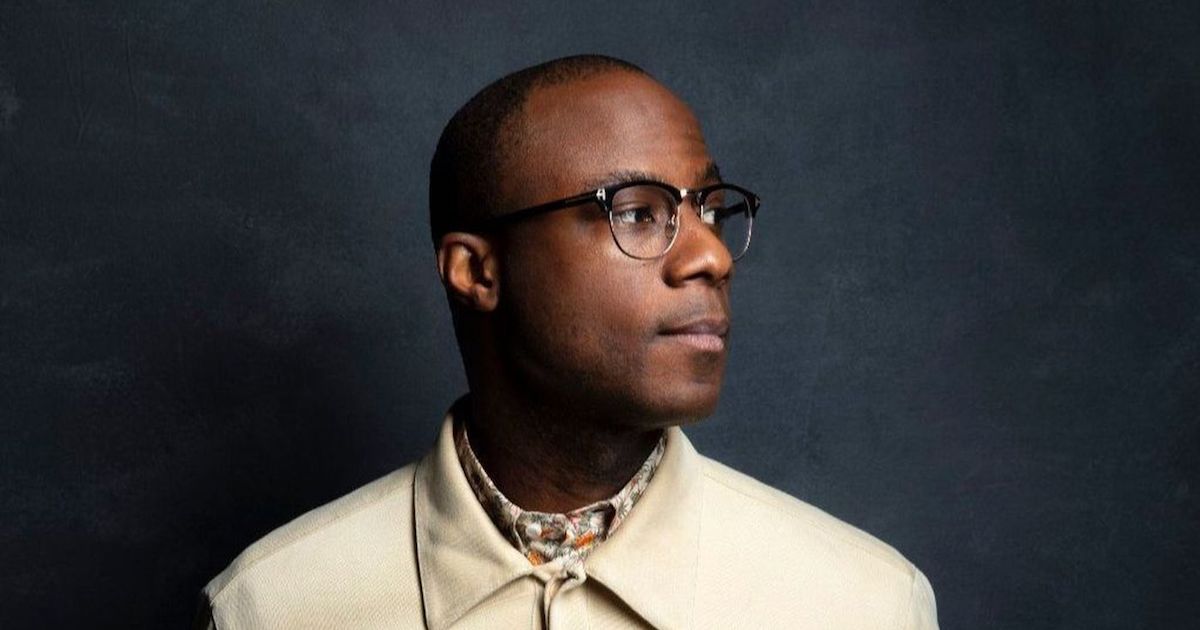 Determined to learn more, Poon in 2016 took to her typical research methods—convening a team of students and colleagues to help her pore through court filings, news stories, social-media posts, and the like—in an effort to track these dissenters down. But the few activists who did have an online footprint didn’t respond to Poon’s inquiries. The professor continued to flounder until she took the advice of an acquaintance and opened an account on WeChat, the popular messaging app based in China. The virtual gathering place was a hub for these activists.

Once comprising a relatively small, California-centric group of well-educated Chinese immigrants, this network of activists has connected like-minded people across the country, many of whom are part of separate groups all campaigning against affirmative action—including the organization behind the pending federal lawsuit accusing Harvard of anti-Asian discrimination, as well as a group that recently filed filed a lawsuit against the University of California in pursuit of admissions and enrollment data. The activists’ growing savvy and resulting sway, however, contradict the narrative painted by public-opinion data, which consistently show that most Asian Americans support affirmative action. So why was it that these activists had managed to dominate headlines and distort the narrative around Asian Americans and their relationship with race-conscious admissions? The answer to that question, Poon may have inadvertently discovered, could be found in WeChat.