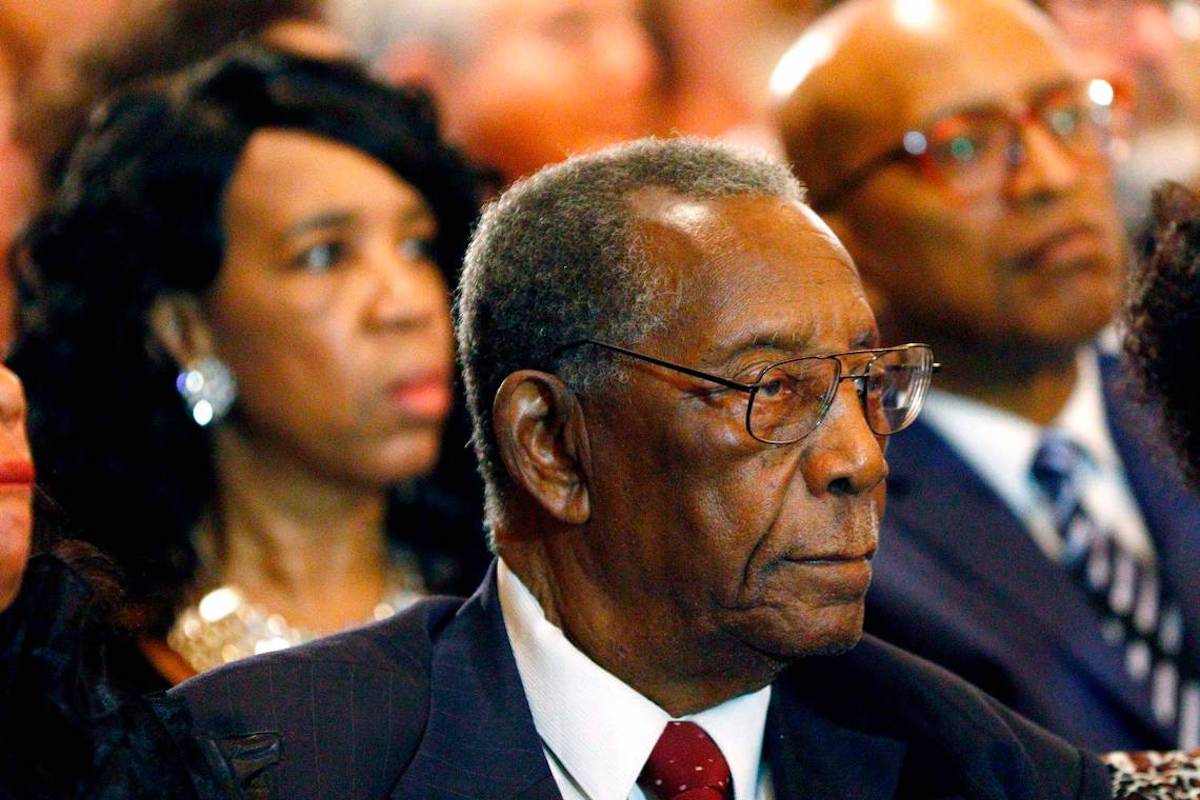 I just choose to look at it as a possible mistake and chalk it up to that,” said John Mosley Jr., an African American Republican who ran for mayor of Moss Point, Mississippi, in 2017. “And I haven’t given it much thought afterward.”

In nearly a dozen interviews, African American Republicans said they are taking Hyde-Smith at her word when she said she meant “no ill will, no intent whatsoever” when she said at a Nov. 2 campaign stop that if a supporter invited her to a public hanging “I’d be on the front row.”

Evers is the 96-year-old brother of the late Medgar Evers, a NAACP leader who was assassinated on June 12, 1963 outside his home in Jackson by Byron De La Beckwith, a member of the White Citizens Council. Two trials in 1964 resulted in hung juries. Beckwith was convicted of Evers’ murder on Feb. 5, 1994.