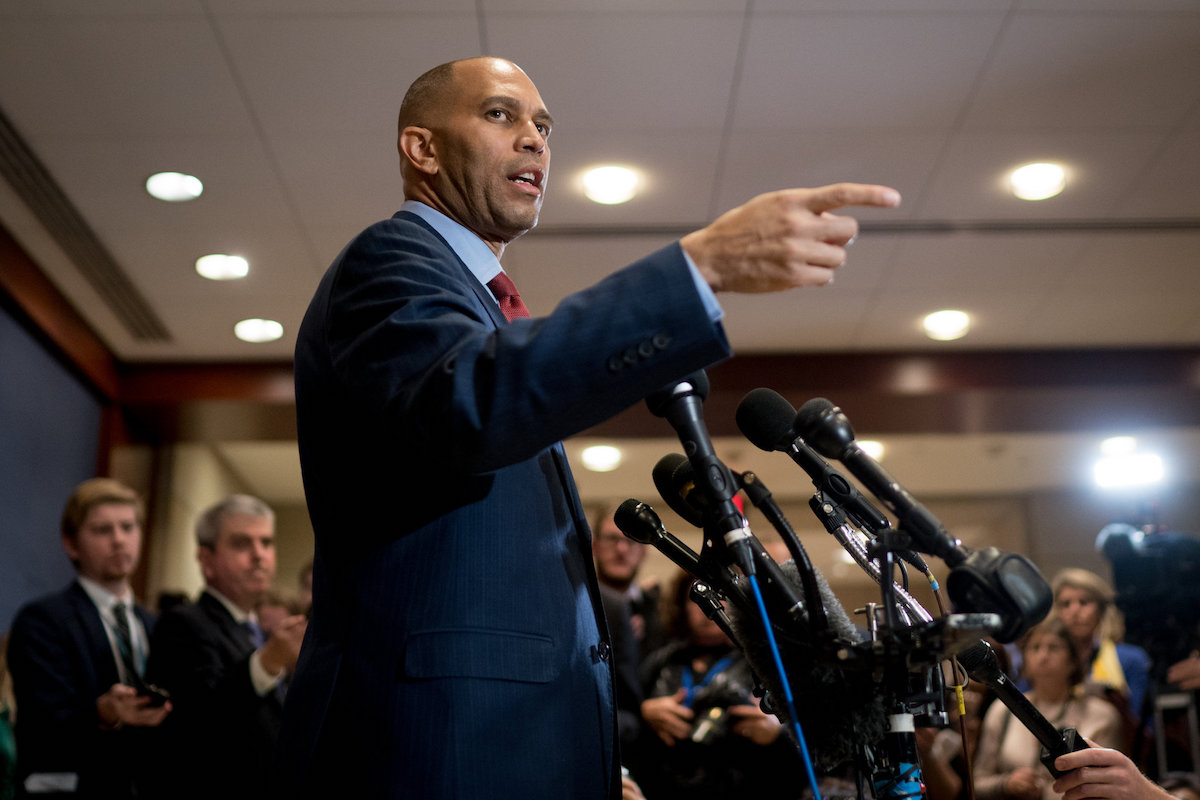 Mr. Jeffries, a 48-year-old Brooklynite with a golden tongue, was elected by his fellow Democrats on Wednesday to the relatively obscure position of chairman of the House Democratic caucus. It is the No. 5 leadership spot, but Mr. Jeffries is now on the fast track, with the potential to make history as the first black speaker of the House.

“Hakeem represents the leading edge of a new wave of Democrats,” said Steve Israel, the former New York congressman and onetime chairman of the Democratic Congressional Campaign Committee. “I think he tapped into a sense in the caucus that the next generation of leaders needs to begin crystallizing.”

As Mr. Jeffries takes his place in Democratic leadership, at least two, and possibly three, of the top spots will be occupied by lawmakers who are pushing 80. A fourth, Representative Ben Ray Luján of New Mexico, who has been elected assistant Democratic leader, is, at 46, younger than Mr. Jeffries, but not as talked-about. One of the septuagenarians, Representative Nancy Pelosi of California, who is hoping to be elected speaker, is calling herself a “transitional” figure. Mr. Jeffries, questioned about his aspirations, sought to dismiss the speculation.