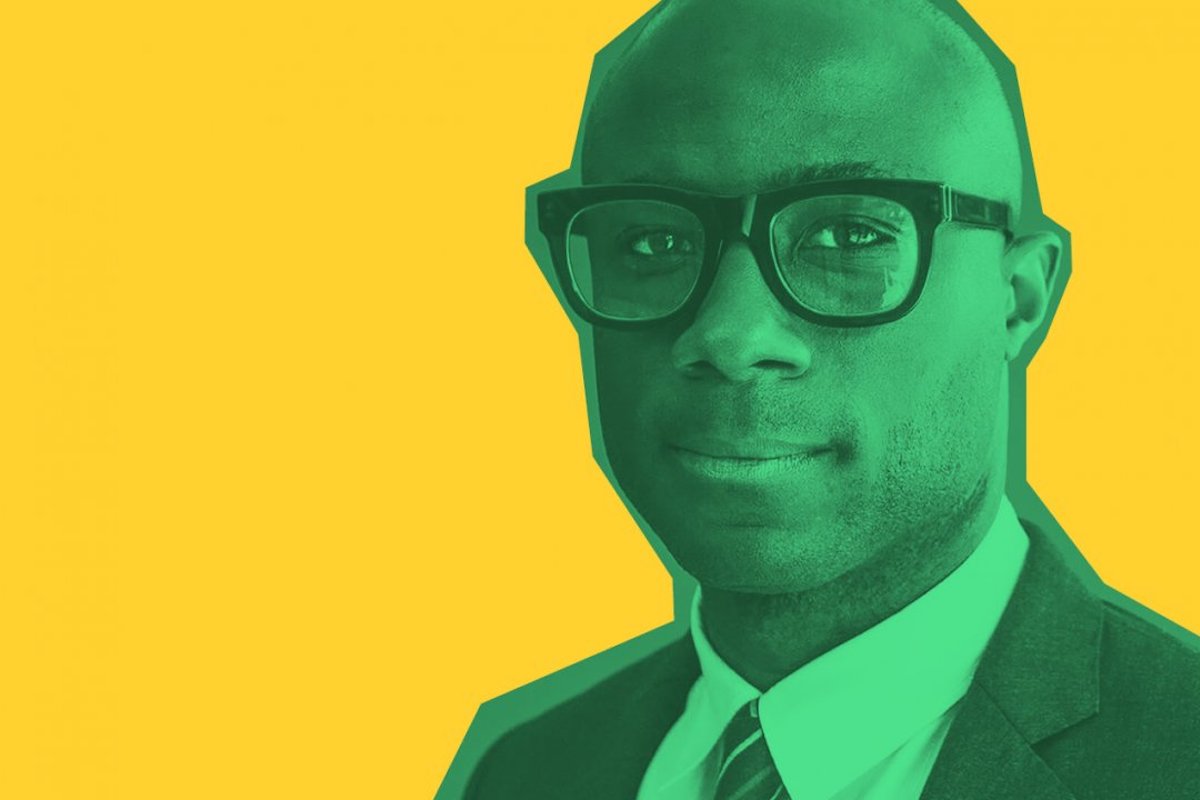 Filmmaker Barry Jenkins’ upcoming adaptation of James Baldwin’s 1974 novel, “If Beale Street Could Talk,” is the first English-language big screen version of the late author’s work. Jenkins, along with several other Black writers and filmmakers, told the Los Angeles Times on Saturday (November 24) that Hollywood cannot afford to sideline the African-American literary tradition any longer.

“It’s not only very clear there is an audience for this work, but to take it even further, there are people who are familiar with this work in its literary form—the same way people are familiar with work of non-Black artists,” Jenkins explains. He adds that Black audiences and other moviegoers of color forced Hollywood to better represent them on screen: “People are standing at the theaters, saying, ‘Show us us.’”

Despite recent entertainment industry momentum that makes projects like “Beale Street” possible, Hollywood still rarely releases adaptations of works by Black authors. The Times reports that this trend flies in the face of past critical and commercial success: