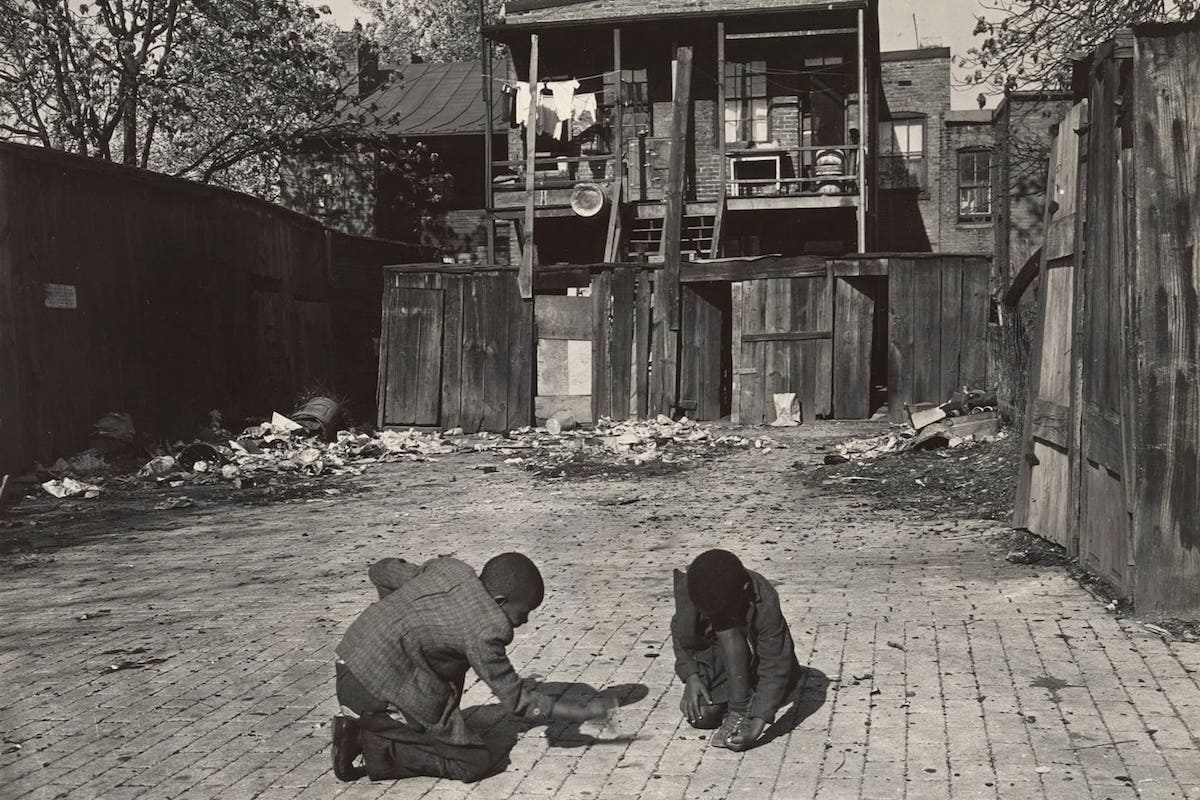 Sebastian Smee , The Washington Post
One of Gordon Parks’s photos in which two young boys shoot marbles in front of their home in November 1942. The exhibit “Gordon Parks: The New Tide, Early Work 1940-1950” is on display at the National Gallery of Art in Washington through Feb. 18, 2019. (Gordon Parks/The Gordon Parks Foundation). Featured Image

He was the youngest of his father’s 15 children. He wrote in his high school yearbook that he wanted to be “a general or a Jazz Sheik.”

Gordon Parks fell short of those goals, but in the process of failing, he became a poet, novelist and memoirist; the inventor of a new genre of film; a pianist, composer and librettist; and one of the greatest photographers of the 20th century. How did this happen? 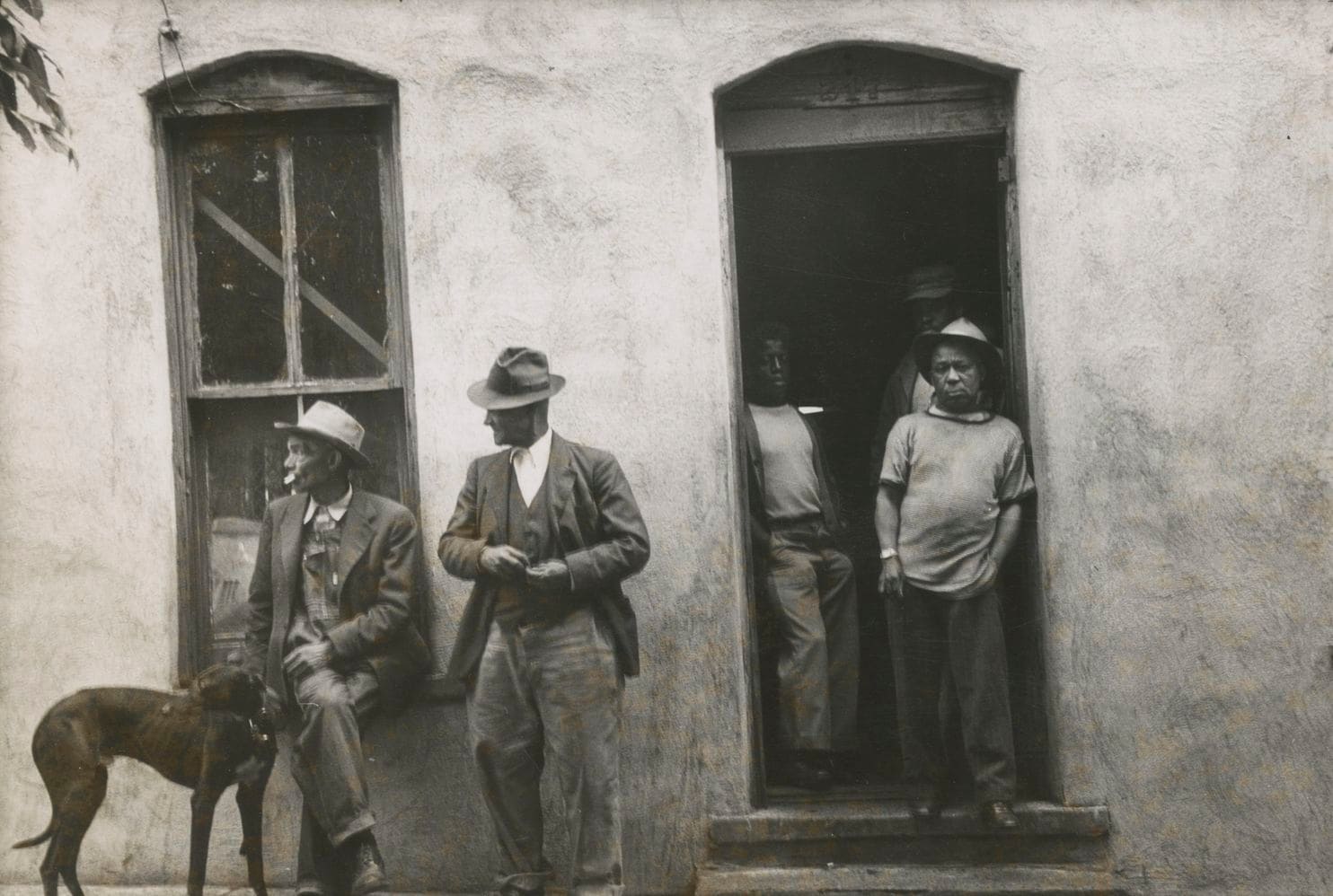 A shout outside a pool hall in Kansas in 1950. (Gordon Parks/The Gordon Parks Foundation) Image Credit.

If you love an artist’s mature work, his or her early work is almost always riveting. The drama is innate: How did it come to be? What were the breakthroughs? Who and what helped? What explains it?

“Gordon Parks: The New Tide, Early Work 1940-1950,” at the National Gallery of Art, sets out to answer these questions. But just as Parks himself got diverted on his way to becoming a “Jazz Sheik,” the curator, Philip Brookman, gets waylaid, and instead of rooting around in juvenilia, finds himself presenting a show with the force and cogency of a full-blown retrospective.