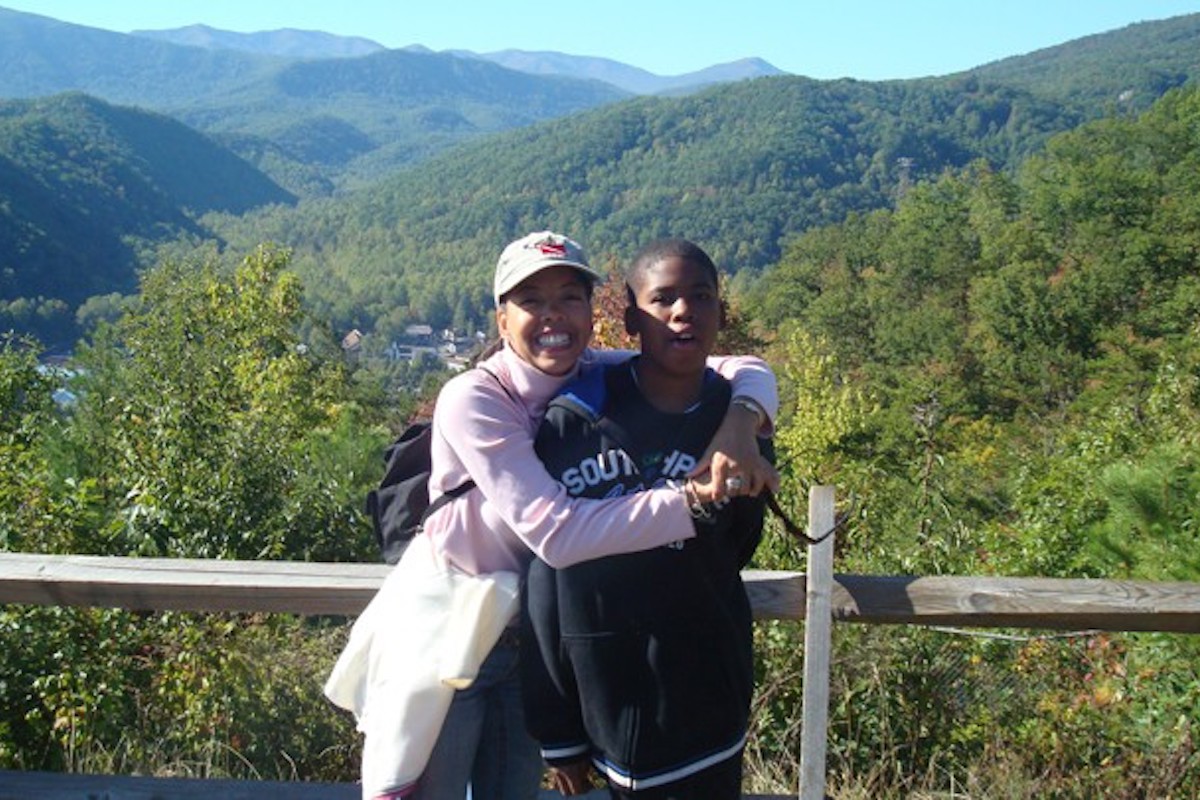 Last Friday, I called Jordan Davis’s mother Lucia McBath. It’s been almost two years since her son was murdered by a man who took offense to his music. The murderer was Michael Dunn. After shooting the boy, Dunn drove to a motel with his girlfriend. He ordered pizza. He mixed a few cocktails. Then, the next day, he turned himself in and claimed that he was defending himself against a shotgun-wielding Davis. No shotgun was ever found. In his first trial, Dunn was convicted of attempted murder, for shooting—unjustifiably—at Davis’s friends. He was not convicted of murdering Jordan Davis after the jury deadlocked. The state of Florida retried the case, and this time convicted Dunn of first-degree murder.

McBath and I had talked twice before and each time I’d found her to be a woman of direct and open feeling. The first time we talked she cried as she recounted the life of her lost son. The second time she stood before my son and insisted that he mattered, though all the powers of the world might tell him different. With wild theories of phantom shotguns now banished, I wanted to know how McBath felt and how she was filling the yawning space left by her departed son.

“I guess I’m speechless,” she said. “Excited. Happy. It feels like the weight of the world has been lifted. But I definitely am waffling back and forth. I was elated about justice for Jordan, but I would prefer to have him here, thriving and growing. I wish that was my reality, but in light of everything this is the best I can get.”