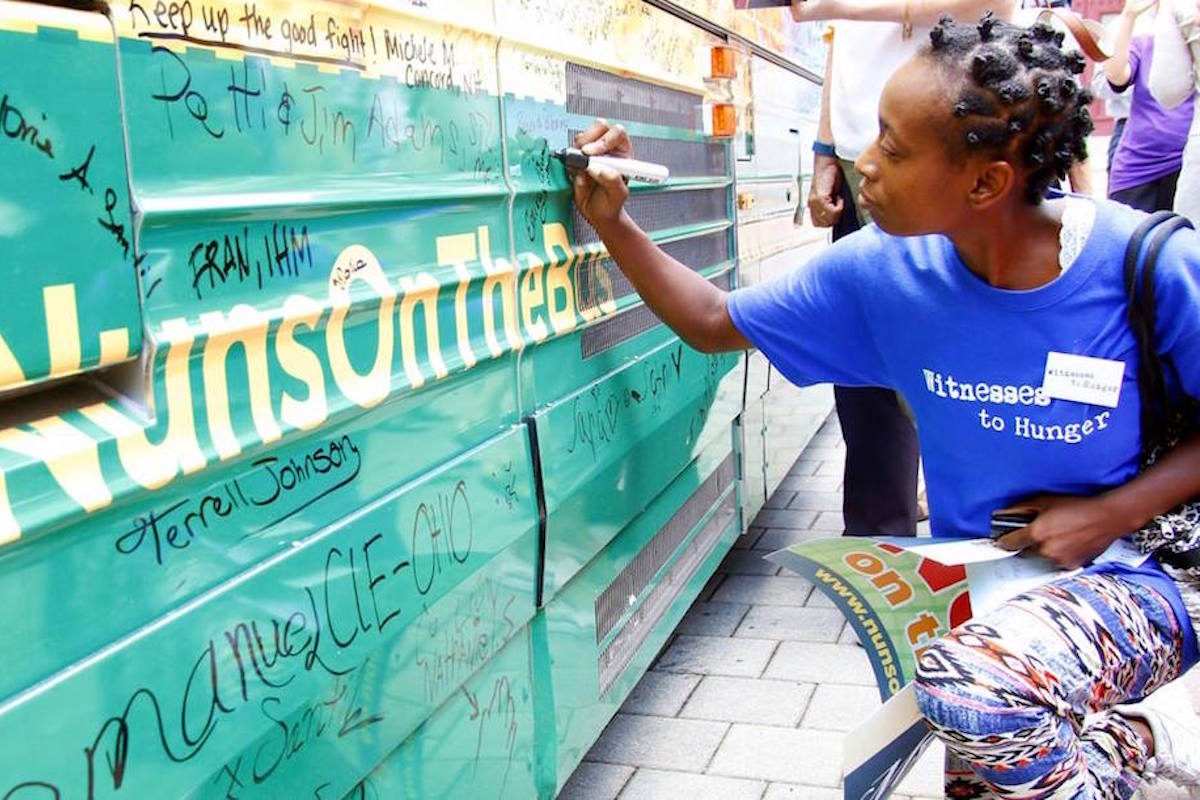 To Raise, Love, and Lose a Black Child | The Atlantic

New research shows hunger has gotten worse in Philadelphia over the last six years, even as it’s gotten better nationwide.

Between 2012 and 2017, food insecurity — or the inability to always afford sufficient food — increased 22 percent, according to a report released Monday by Hunger Free America, a national nonprofit that crunched federal data from the U.S. Department of Agriculture.

There are now 302,685 people struggling with hunger in Philadelphia. That translates to 18.3 percent of the city’s total population or nearly 1 in 5 residents. The overwhelming majority, roughly 90 percent, receive food stamps through the state’s SNAP program.

“The biggest reason Philadelphia has more hunger than any other big city that we know of is that Philadelphia also has more poverty than any of the big 10 cities in the United States,” said Joel Berg, CEO of Hunger Free America.