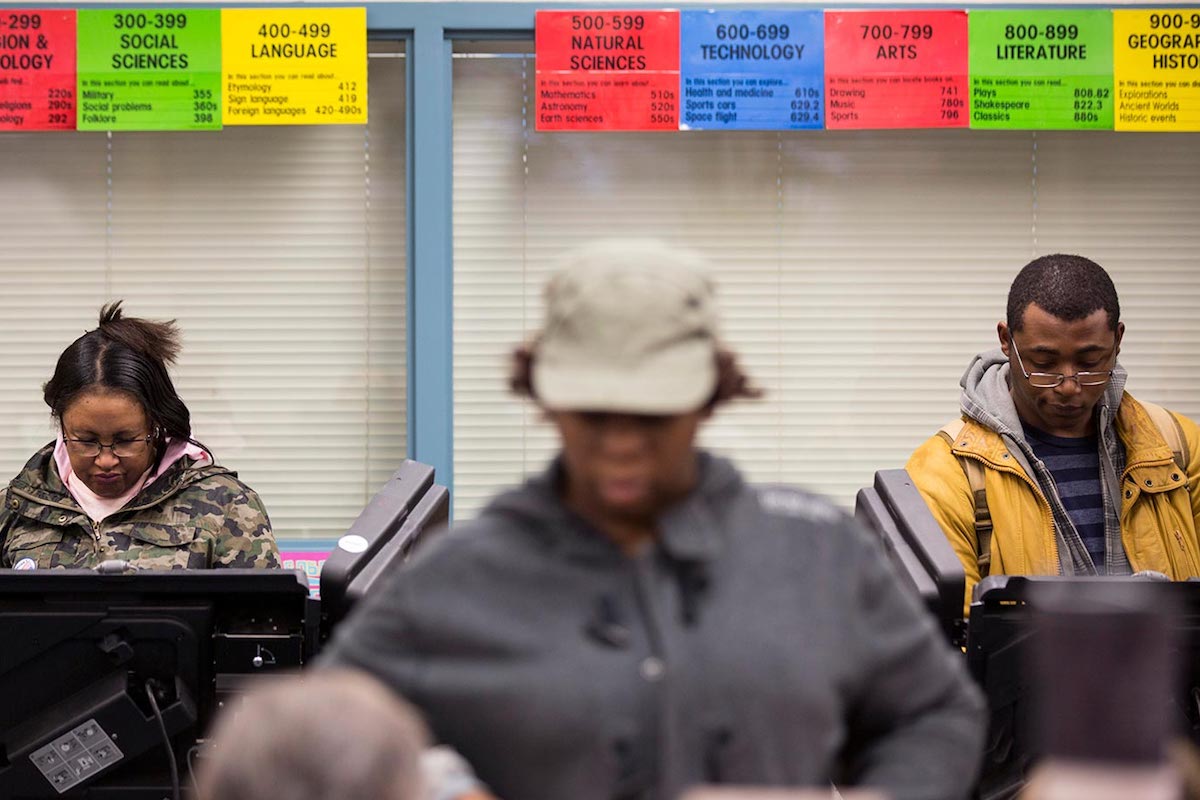 Seventy-five percent of white women voted for Republican Brian Kemp, who was declared the winner late last week, more than 10 days after disputes over absentee and provisional ballots.

Among black women, 97 percent supported Abrams, who is the first black woman to win a major party’s nomination for governor.

Although white suburban women were praised for helping to flip the U.S. House from Republican to Democratic control, liberal political pundits and activists criticized them for backing Kemp over the female Democratic candidate.

But another group of voters also raised eyebrows for how they voted in the race, in which Abrams fell about 17,000 votes short of forcing a runoff with Kemp.

Black men voted for Kemp at a higher rate than black women, according to exit polling, a data point that drew gasps and rebuke on social media and news commentary.