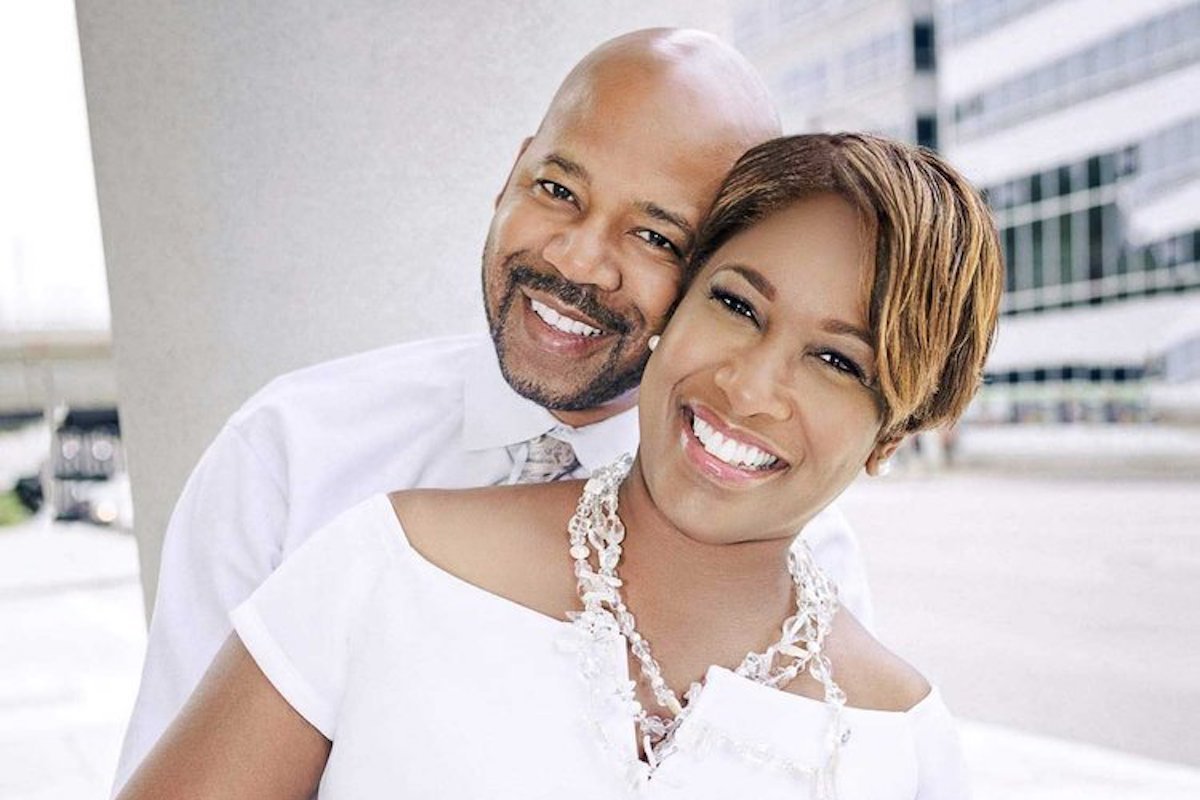 What’s up with all those Black Men who voted for the Republican in the Georgia Governor’s race? | The Washington Post

As fall descends upon Prince George’s County, nestled amid the beauty is the Wellspring Manor and Spa — a serene retreat destination on more than seven acres of nostalgic ambience dating back nearly three centuries.

More than a traditional bed and breakfast, the tastefully decorated colonial-style manor house, along with a luxury spa and exquisite art gallery reflect the detailed restoration efforts of owners Kevin and Lisa Alexander, who in March purchased the property formerly belonging to members of Maryland Gov. Larry Hogan’s family. 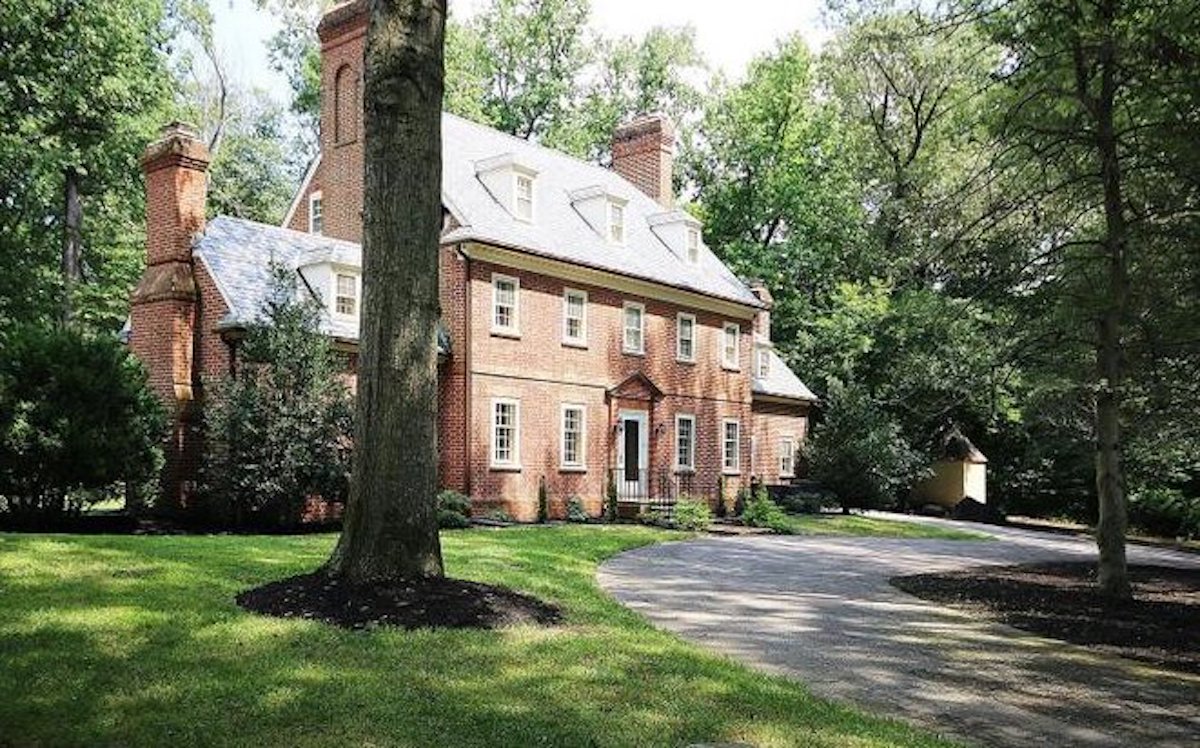 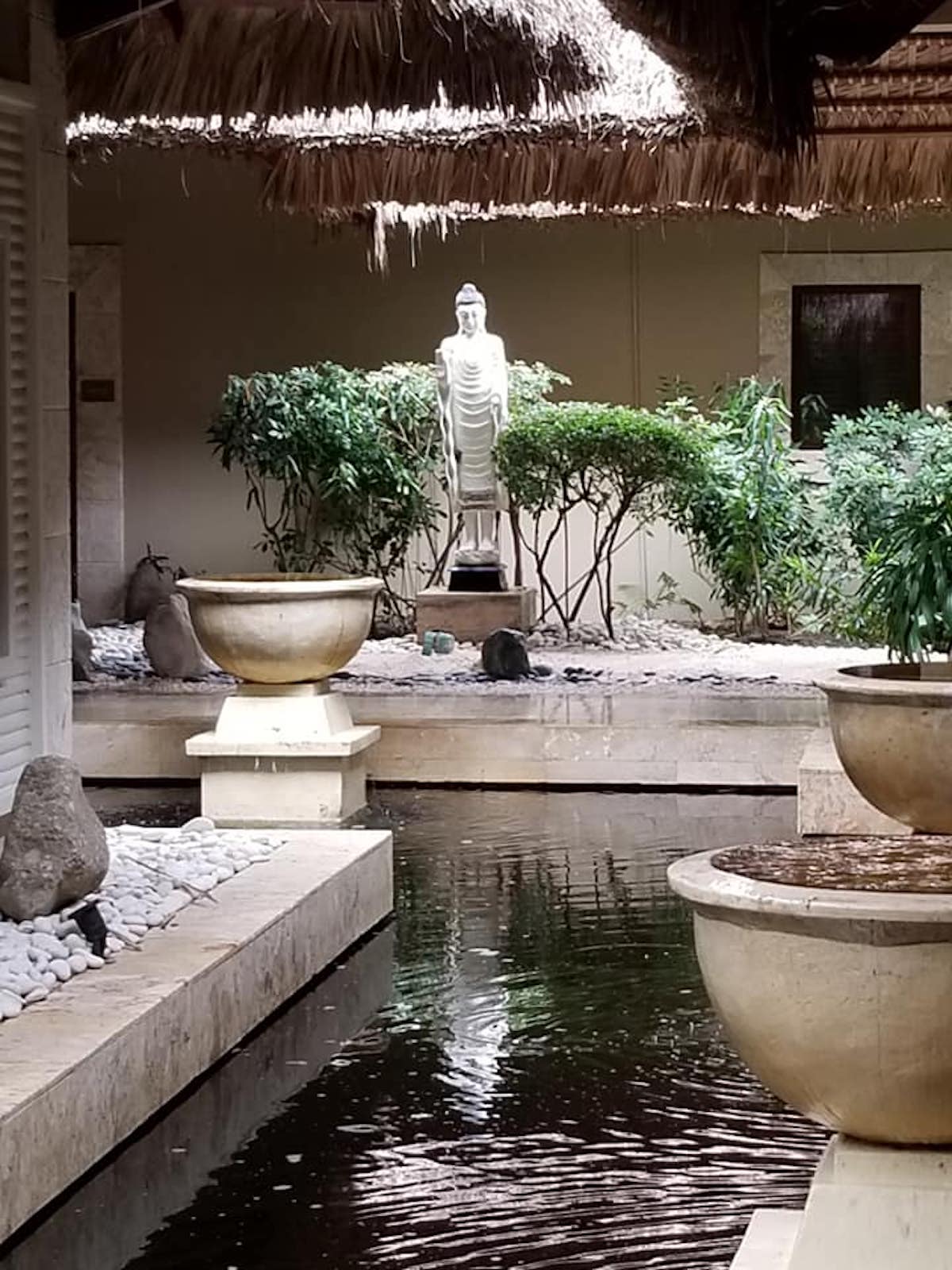 “After looking at other places in the county that were also beautiful yet not very accessible, I finally discovered this property a year ago,” said Lisa Alexander of the first-class getaway that recently opened with a grand weekend-long reception. “Once I found this location, I excitedly called my husband and he rushed right over. It had been vacant for five or six years and our idea was to create another luxury destination for the county, because other than the MGM at National Harbor, there was no other vacation escape in Prince George’s County.”

Alexander said the previous owners made a feeble attempt to make much-needed upgrades to bring the place up to the couple’s expectations, so she and Kevin rolled up their sleeves and hired contractors in preparation for the extensive work.