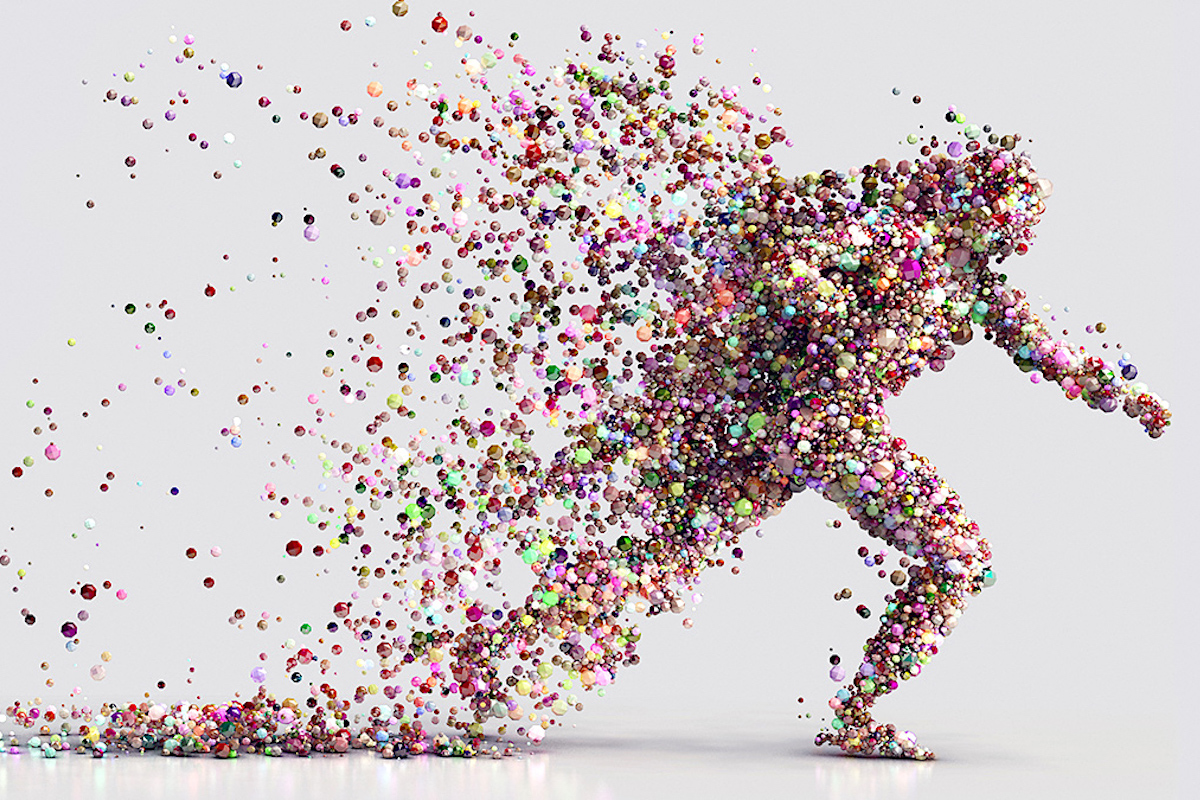 How I Got My Art Job: Naima Keith of California’s African American Museum on Quitting a PhD to Pursue Her Dreams | Artnet News

The state attorney general, Pam Bondi, announced late on Friday that she had added the companies to a state-court lawsuit filed last spring against Purdue Pharma, the maker of OxyContin, and several opioid distributors. 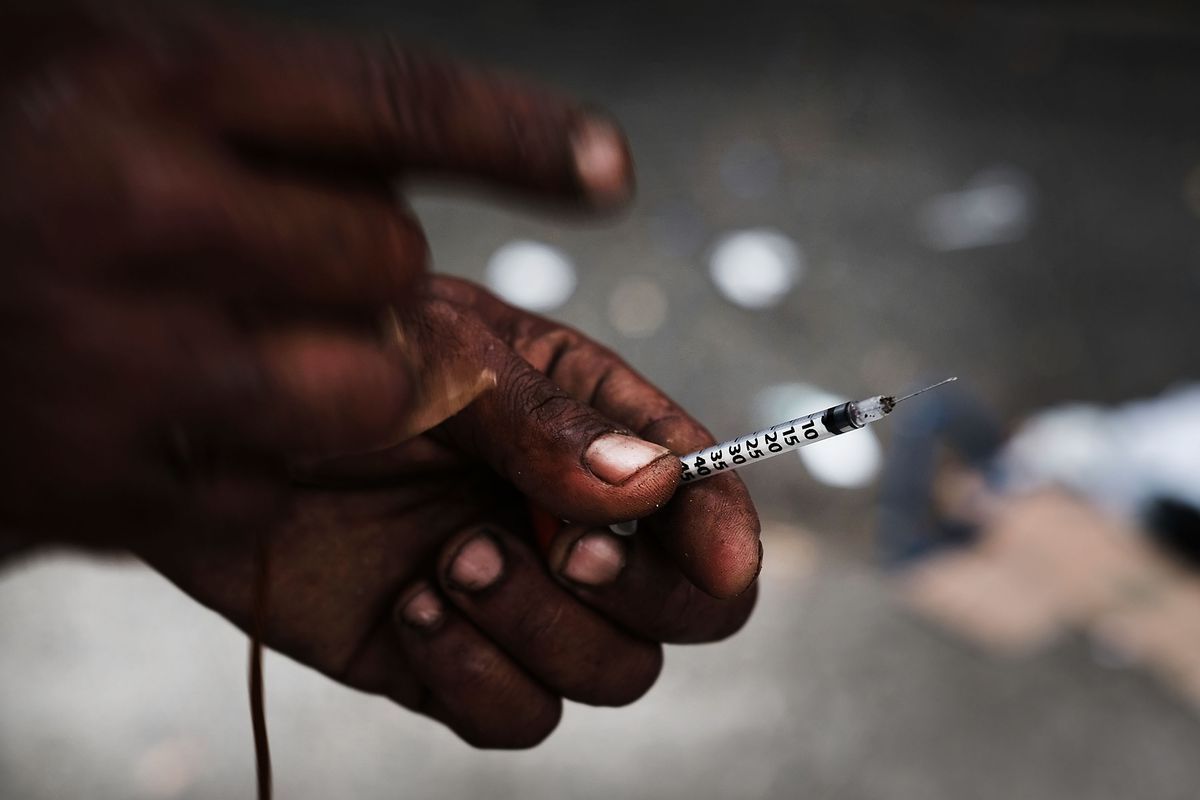 Bondi said in a press release that CVS and Walgreens “played a role in creating the opioid crisis”. She said the companies failed to stop “suspicious orders of opioids” and “dispensed unreasonable quantities of opioids from their pharmacies”. On average, about 45 people die nationally each day because of opioid overdoses, according to the Centers for Disease Control and Prevention.

“We will continue to pursue those companies that played a role in creating the opioid crisis,” said Bondi, who has been mentioned as a possible replacement by President Donald Trump for the recently ousted US attorney general, Jeff Sessions. “Thousands of Floridians have suffered as a result of the actions of the defendants.”