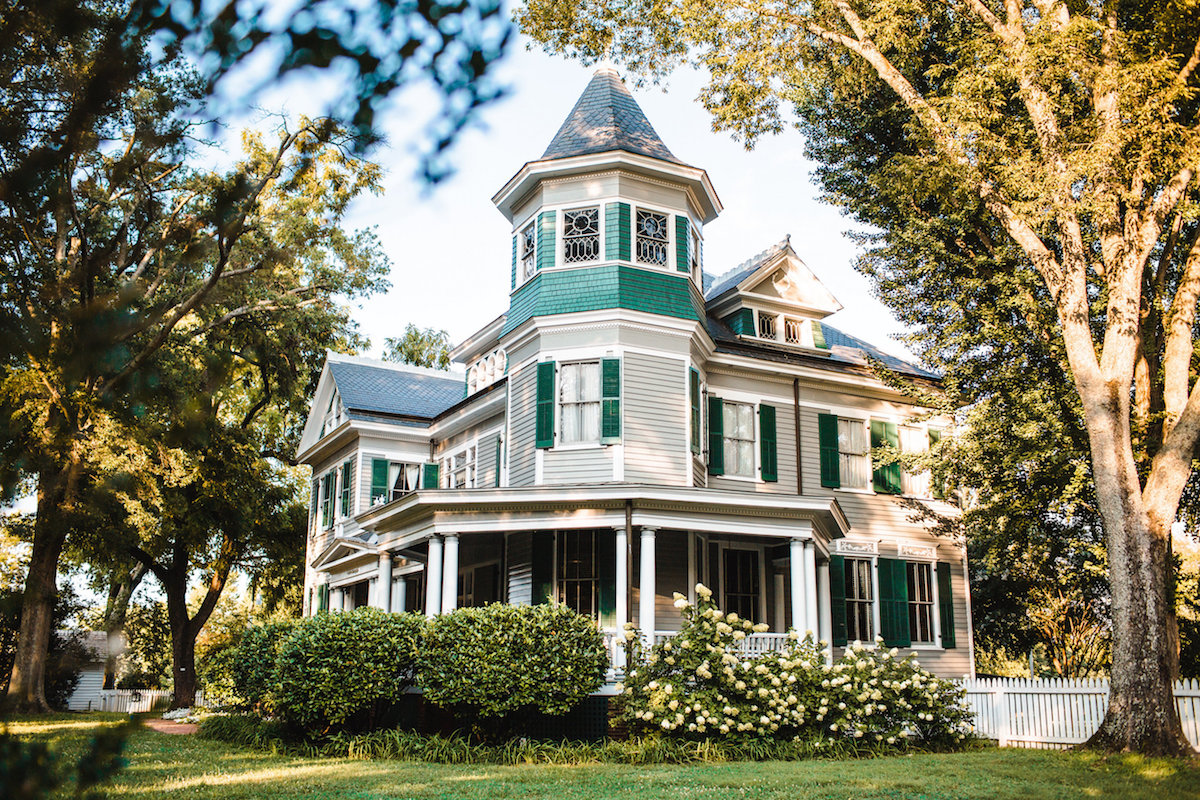 In MODERN-DAY ALTAVISTA, VIRGINIA, A town that covers 5 square miles of what was the first English colony in North America, sits the Avoca Museum. The former residence of Colonel Charles Lynch, a politician and American Revolutionary Patriot, it was built in 1901 and is now a Virginia Historic Landmark. Beyond the stately home, whose porch and eaves are marked by flourishes derived from the British-born Queen Anne style, is a dirt clearing within a patch of aged oak trees. Upon closer look, there’s a constellation of irregularly shaped rocks placed with curious precision—some squat, some narrow. 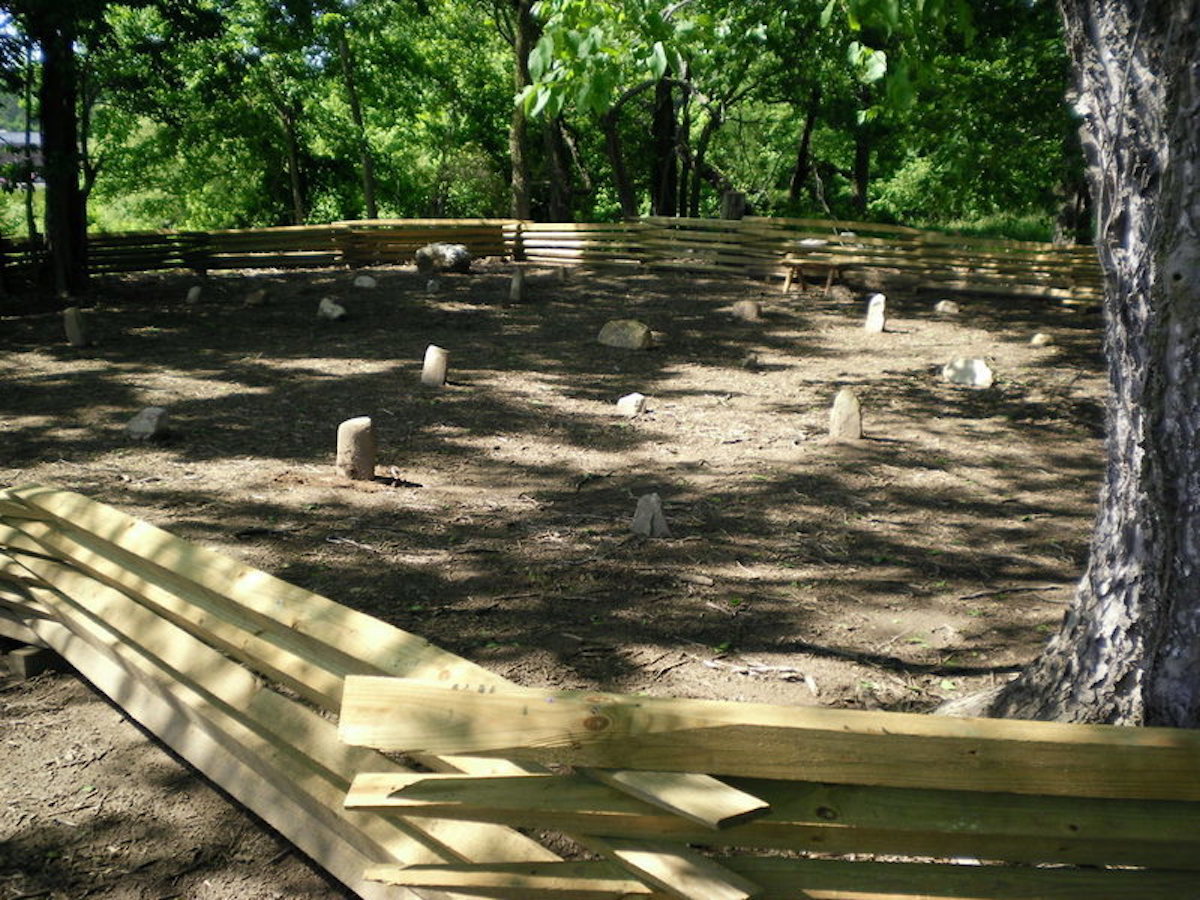 The Enslaved Persons Cemetery, now fenced in, at Avoca. The headstones have been ordered in rows based on the data found by the geophysicist. This is likely what the cemetery would have looked like before the rocks were moved over the years. Image Credit. COURTESY OF AVOCA MUSEUM.

The history of this terra firma is largely hidden, both because of its obscured distance from the main home and the largely subterranean information it holds. This patch of land is a graveyard of the enslaved African-Americans who lived on the Lynch’s property. The rocks—which serve as headstones—reveal a secret yet conscious coding system that the living slave community designed for their deceased. And on former plantations across the country, similar grave markers have been discovered over time, offering clues to what life (and death) was like for black Americans in the Antebellum period.

When discussing slavery in the United States, people are often preoccupied with how the enslaved lived: What crops did they labor over? How brutally were they punished? How did they survive through their conditions? The truth is, a lot of them didn’t survive for long. Death was a hyper-present reality for enslaved children and adults alike, whether by illness or at the hands of their owner. And when the enslaved died in the Antebellum South, African-Americans were forced to find creative ways to honor them. This was partially due to widespread white fear that any black collective coming together could be an opportunity for the group to devise an exit strategy from the plantation. Funerals necessitate that people gather for a final goodbye, so these mortuary traditions were commonly monitored and squelched by overseers. Unsurprisingly, slaveholders didn’t bother to honor those who died–a direct reflection of the lack of respectful treatment they granted the enslaved while they were alive. Through the use of non-traditional grave markers in community run cemeteries throughout the slave holding states, often obscured as a form of protection, black Americans found a way to take ownership over the final resting places of their kin.