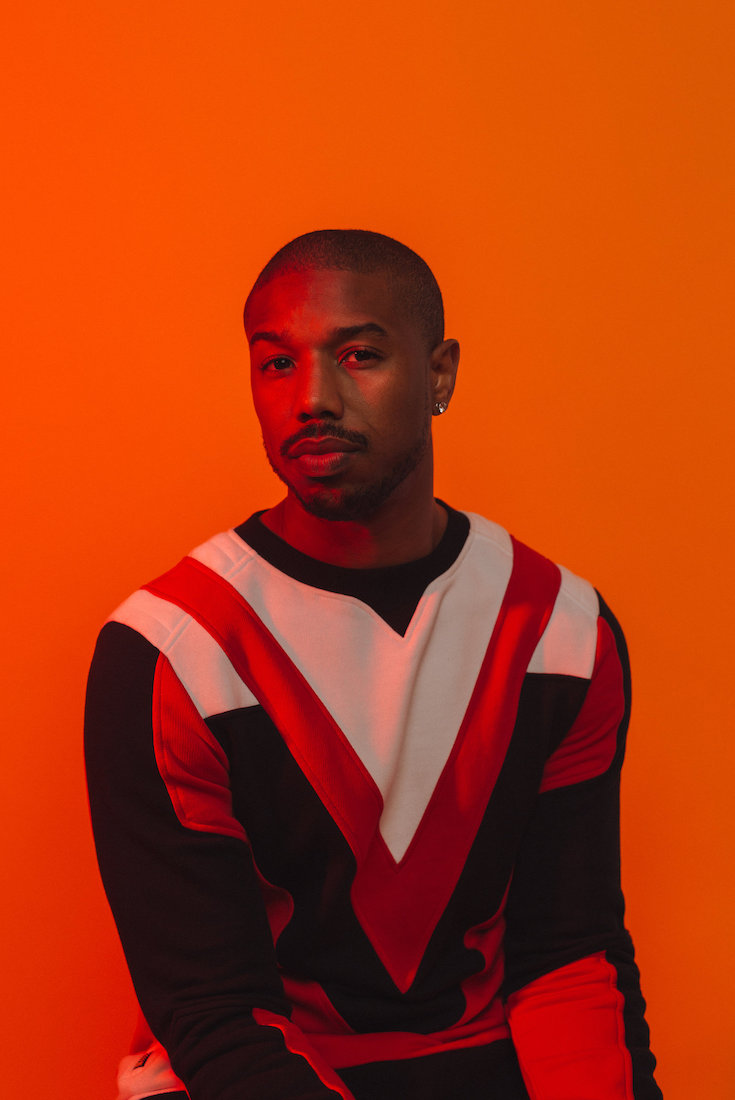 ‘Social Entrepreneur’ Uses Company to Give Back | The African American (AFRO)

Kyle Buchanan , The New York Times
Michael B. Jordan said that after the success of “Creed” and “Black Panther,” he found himself wondering “why do I still feel unsatisfied? Why am I so hungry?” Credit Kayla Reefer for The New York Times. Featured Image

The woman with the braids thought she was being slick, but all the way across the restaurant at the Beverly Hilton, Michael B. Jordan had her clocked.

“There’s this Spidey sense I have now,” Jordan said, wiggling a few fingers near his temple. Jordan, who has portrayed two Marvel superheroes onscreen, was referring to a third: Spider-Man, whose instinct for nearby danger is illustrated by squiggly lines emerging from his head.

For Jordan, that sixth sense is activated whenever a fan is secretly trying to take his picture. Though the woman appeared to be focused on her friends, she was holding her iPhone at the sort of angle that the 31-year-old Jordan has come to recognize as a camera trained on him, not them.

“I’ve just got to get comfortable with that being my life now,” Jordan said, his lips curling into a half-smile. “After you do a Marvel film, things change.”