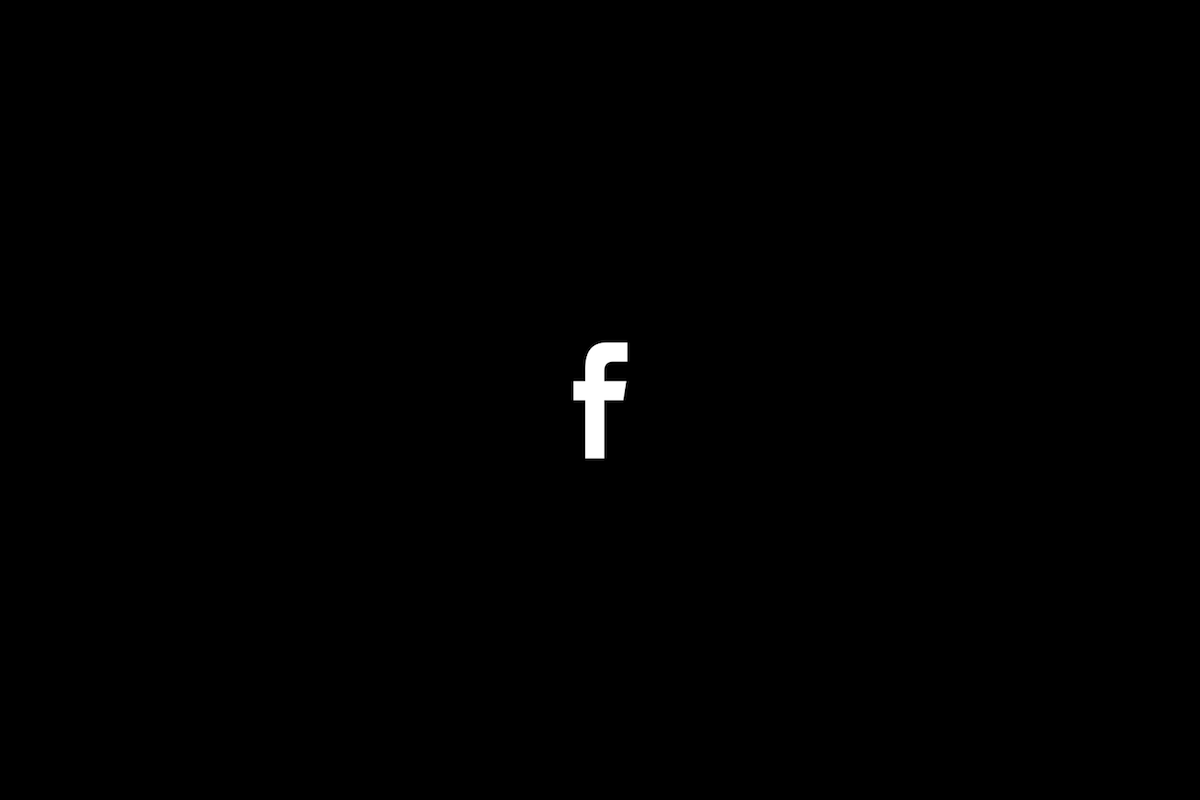 In ancient Egypt there lived a wise king named Thamus. One day he was visited by a clever god called Theuth.

Theuth was an inventor of many useful things: arithmetic and geometry; astronomy and dice. But his greatest discovery, so he believed, “was the use of letters.” And it was this invention that Theuth was most eager to share with King Thamus.

The art of writing, Theuth said, “will make the Egyptians wiser and give them better memories; it is a specific both for the memory and for the wit.”

But Thamus rebuffed him. “O most ingenious Theuth,” he said, “the parent or inventor of an art is not always the best judge of the utility or inutility of his own inventions to the users of them.”

The king continued: “For this discovery of yours will create forgetfulness in the learners’ souls, because they will not use their memories; they will trust to the external written characters and not remember themselves.”