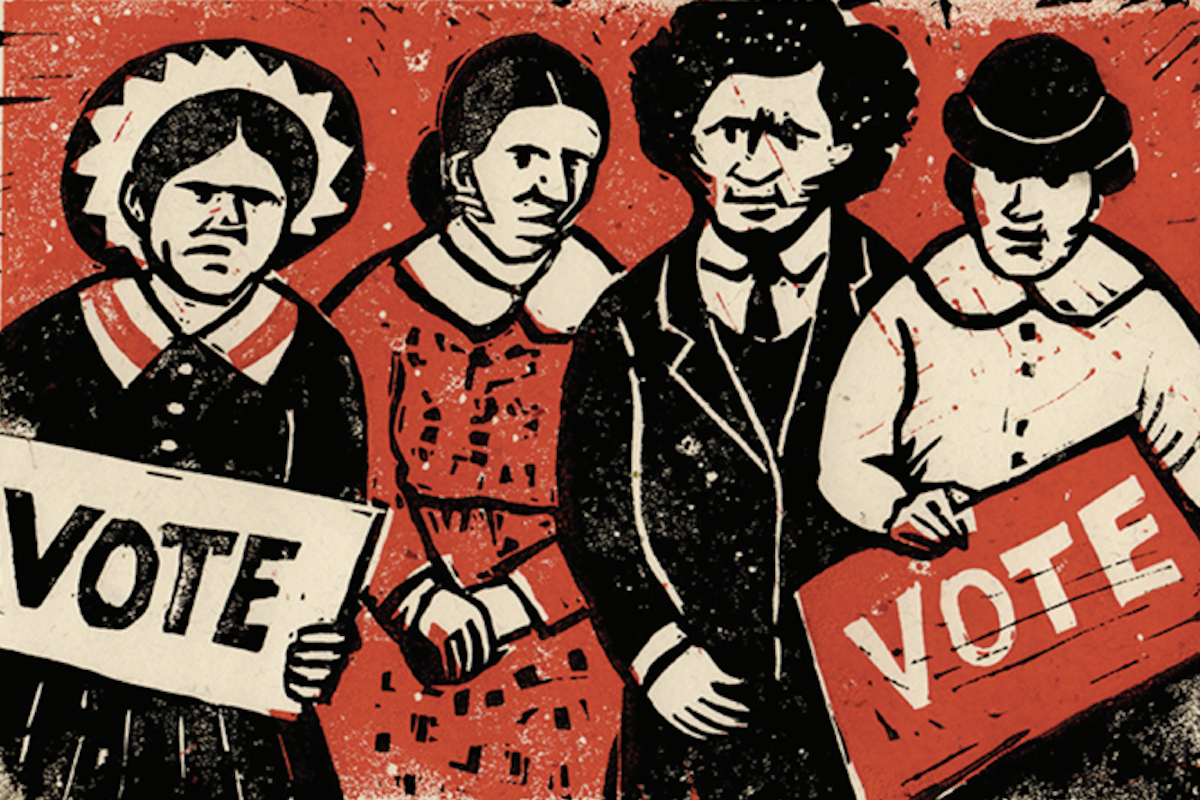 Michael B. Jordan Is Finally in Control. Now What? | The New York Times

This year marks the 200th anniversary of the birth of Frederick Douglass, a pioneer whose tireless efforts to abolish American chattel slavery and demand equal voting rights for women and black men laid the foundation for longstanding legislative reforms. Douglass, a renowned orator, abolitionist and author was born a slave in Talbot County Maryland in 1818. Though the exact date of his birth remains unknown, Douglass adopted February 14 as his birthday. 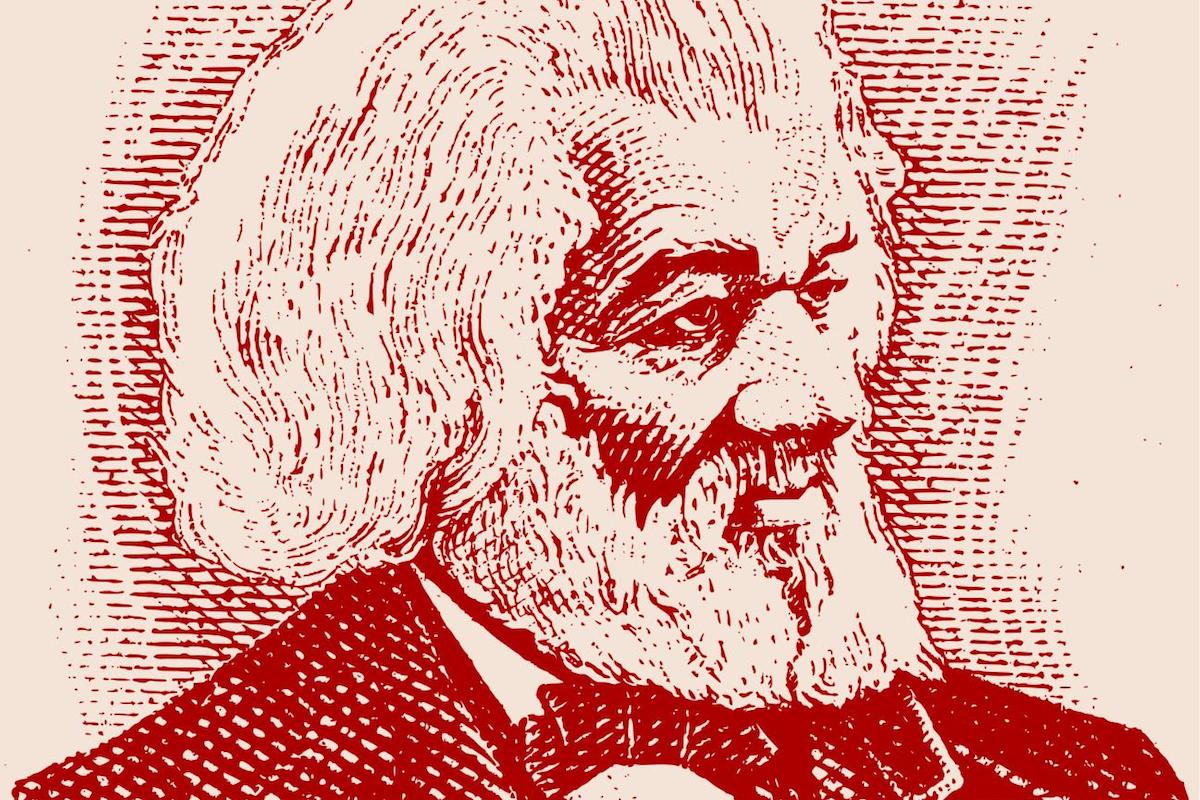 On Thursday, October 18, the Frederick Douglass-Isaac Myers Maritime Museum will celebrate the opening of Frederick Douglass Bicentennial, an intimate art exhibition that honors his life and legacy. Curated by Kibibi Ajanku, the exhibition features a broad selection of imaginative portraits rendered by accomplished illustrator Ed Towles.

“[Douglass] walked the streets of Baltimore and did light-hearted things with a serious intent,” Ajanku noted. “I wanted to speak to that and was looking for an opportunity to celebrate his bicentennial through the art of an African-American artist who also has some legacy and connection to the city.”