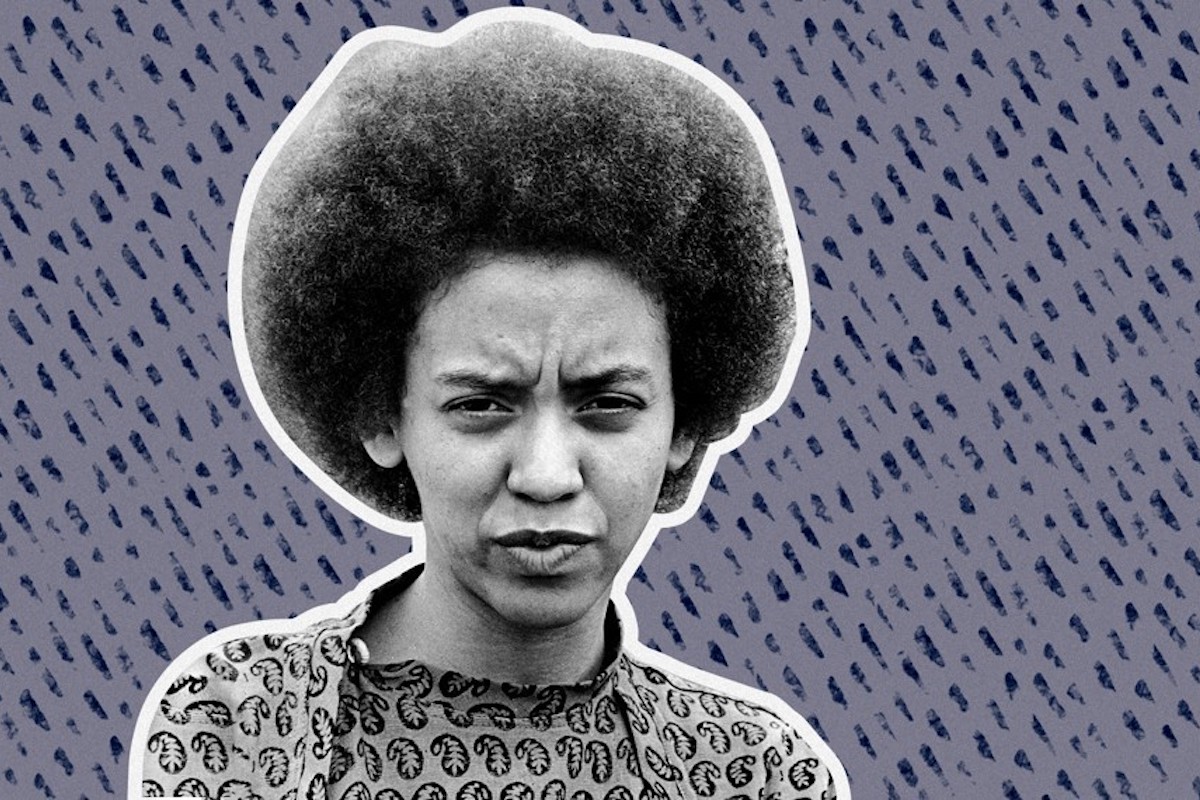 A Good Cry: What We Learn From Tears and Laughter”, is Giovanni’s newest book- which is an introspective exploration of her life and the people who have had significant impact and influence along her journey.

Giovanni is a proud native of Knoxville, Tennessee and is an alumna of Fisk University in Nashville, Tenn. where she received her B.A. in History. As both a revolutionary and literate, she initially gained notoriety in the 1960s during the Black Arts Movement where she began establishing herself as a premiere poet and author. Giovanni’s expansive body of work ranges from poetry to children’s books. In 1967, she established the first Black Arts Festival in Cincinnati, Ohio. Giovanni is the recipient of 7 NAACP Image Awards, has authored 3 New York and Los Angeles Times Best Sellers and is one of Oprah Winfrey’s 25 “Living Legends.” She currently serves as a “distinguished professor” at Virginia Tech University.

CLICK TO READ THE FULL ARTICLE, The Afro American (AFRO)