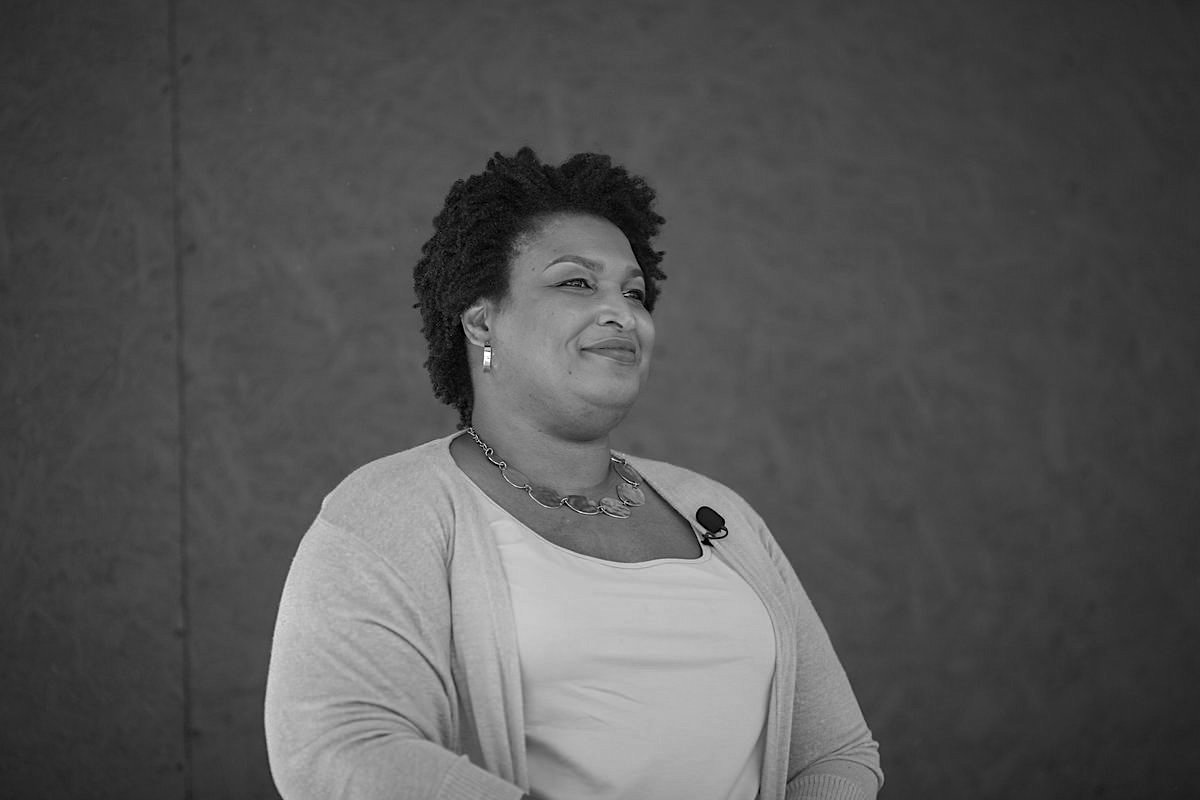 Meet the Only Black Woman in the U.S. Who Owns Her Own Bank | Black Business.Org

Vann Newkirk , The Atlantic
Photo from campaign event for Stacey Abrams, where she announced her bid for governor of Georgia, at Chehaw State Park in Albany, Ga., on Saturday, June 3, 2017. Photo by Kevin D. Liles/kevindliles.com Featured Image

Stacey Abrams is not conceding. That’s what she said at a press conference in Atlanta on Friday. “This is not a speech of concession,” she told supporters and reporters, “because concession means an action is right, true, or proper. As a woman of conscience and faith, I cannot concede that.”

But the former Georgia state representative and Democratic nominee for governor did essentially end her campaign and recognize that her opponent, Brian Kemp, the GOP nominee and former state secretary of state, will officially win the election. “I acknowledge that Brian Kemp will be certified as the victor in the 2018 gubernatorial election,” Abrams said. “But to watch an elected official who claims to represent the people in this state baldly pin his hopes for election on the suppression of the people’s democratic right to vote has been truly appalling.”

In the immediate term, the specifics don’t matter much. This is, for all intents and purposes, legal and otherwise, a concession speech, regardless of Abrams’s statement. Kemp will win. Abrams will lose. But in her speech, Abrams also announced that she will continue her fight against Kemp as a private citizen. And that fight could have significant consequences for Georgia, for Abrams’s career, and for the Democratic Party nationwide.