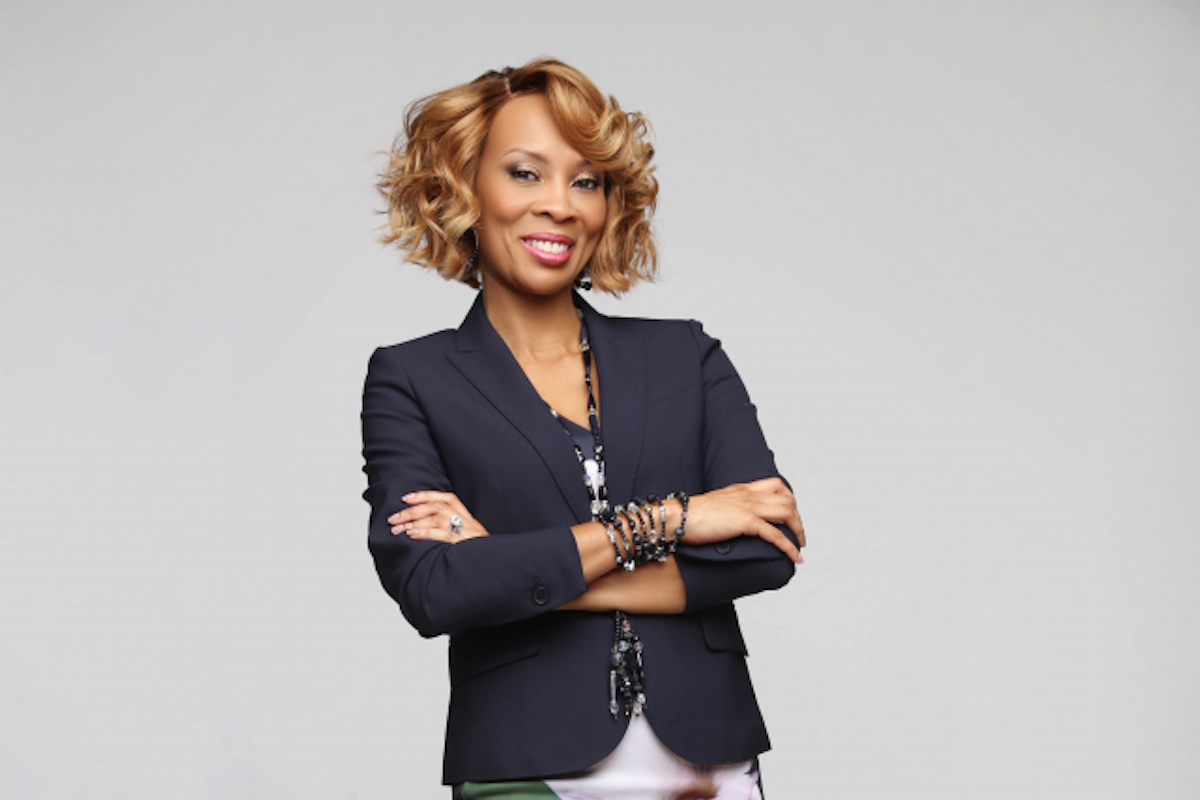 48-year old Kiko Davis is the majority stockholder of Detroit-based First Independence Bank, one of the top 10 largest Black-owned banks in the United States. This makes her the only Black woman in the country who owns a bank.

During an interview with Rolling Out, she said that what makes her unique as an African American female leader is her ability to genuinely connect with people and inspire a culture of synergy. “It’s a God given talent that comes naturally,” she said. “People tend to lend the very best of themselves when they feel leaders are passionate about them and their environment.” 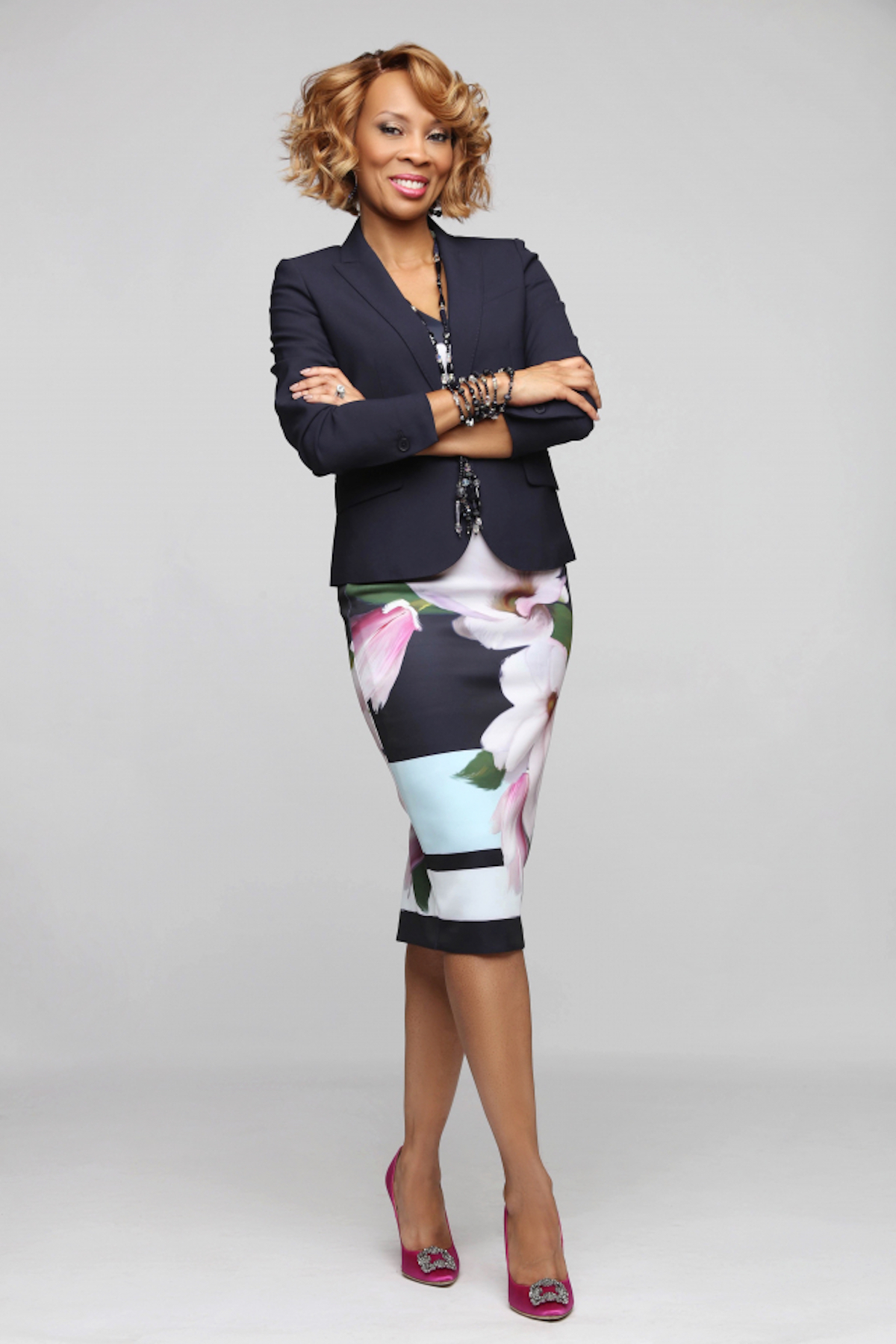 Kiko says that she is greatly inspired by Shirley Chisolm, the first Black congresswoman and the first major party Black candidate to run for president in 1972. She says her favorite quote by Chisolm is, “In the end, anti-Black, anti-female, and all forms of discrimination are equivalent to the same thing: anti-humanism.”