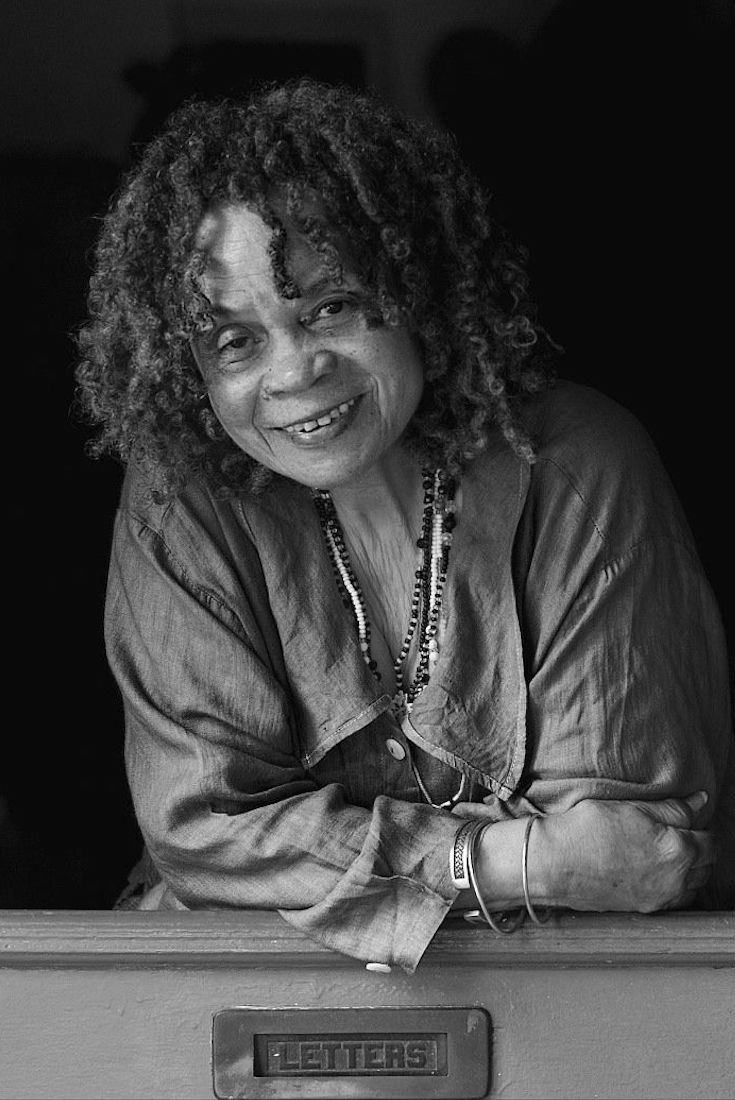 It never gets easy, says mom who just lost her third son to gun violence | Jenice Armstrong | The Inquirer – Philly.com

Over the past few months, the 450 K Street N.W. location of Busboys and Poets has welcomed a host of legendary Black women artists and activists who have made significant literary contributions with their commitment to make the world a better place for marginalized people- especially those of color. They recently hosted Angela Davis, Alice Walker, Nikki Giovanni and the late Ntozake Shange. Each of these powerhouses that have graced the stage at 450 K St NW, have made it clear that intersectionality has to be priority in the struggle for Black people in America and throughout the world. 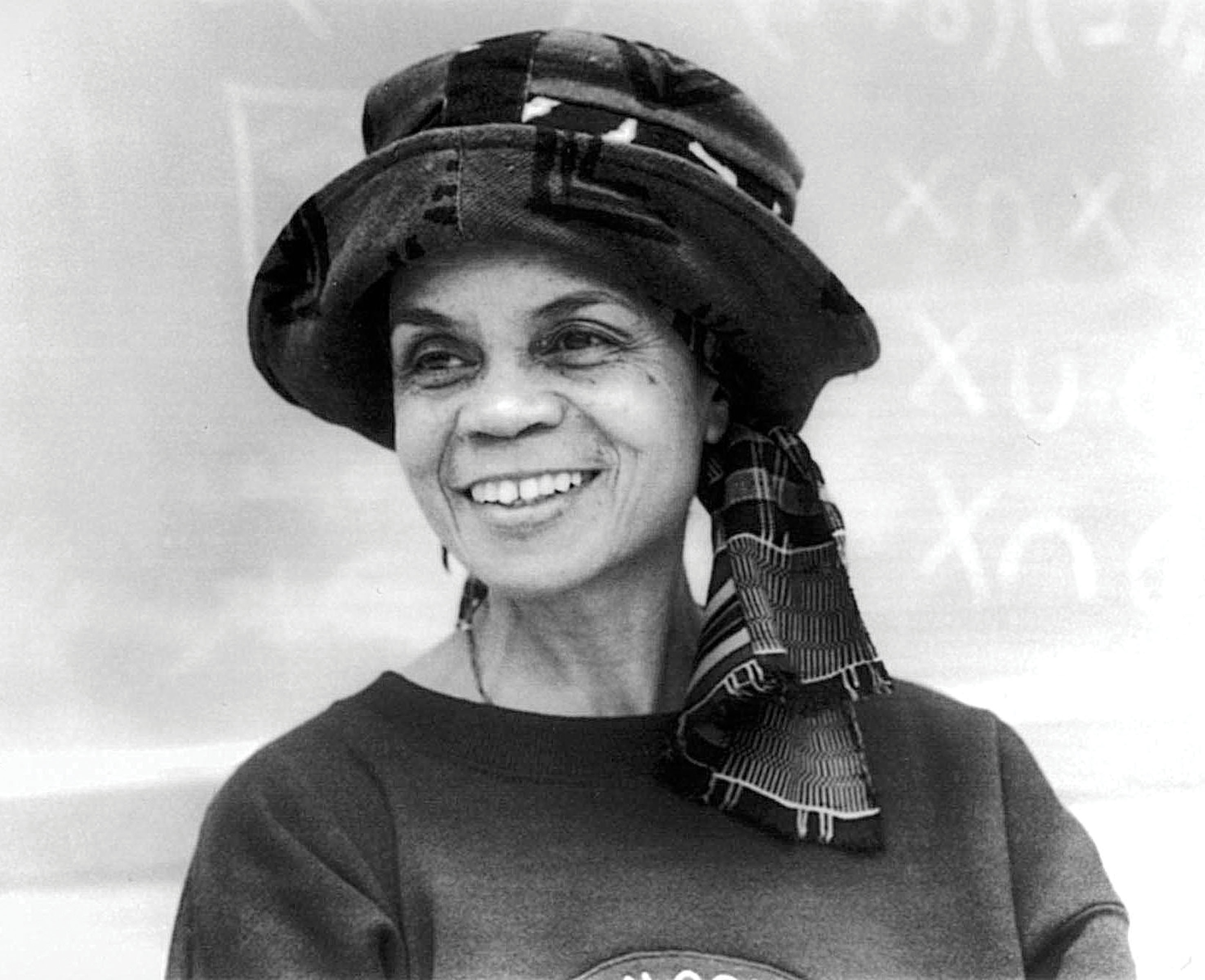 Originally from Birmingham, Alabama, Sanchez, 84, is a beloved poet who has authored more than a dozen books of poetry. Her bibliography also includes short stories, essays, plays and children’s books. Additionally, she was a pioneering figure within the Black Arts movement and was also involved in the Civil Rights movement. Sanchez received her B.A. in Political Science from Hunter College. She has received numerous awards for her poetry including the Wallace Stevens Award, the Robert Frost Medal and the Robert Creeley Award.

CLICK TO READ THE FULL ARTICLE, The Afro American (AFRO)