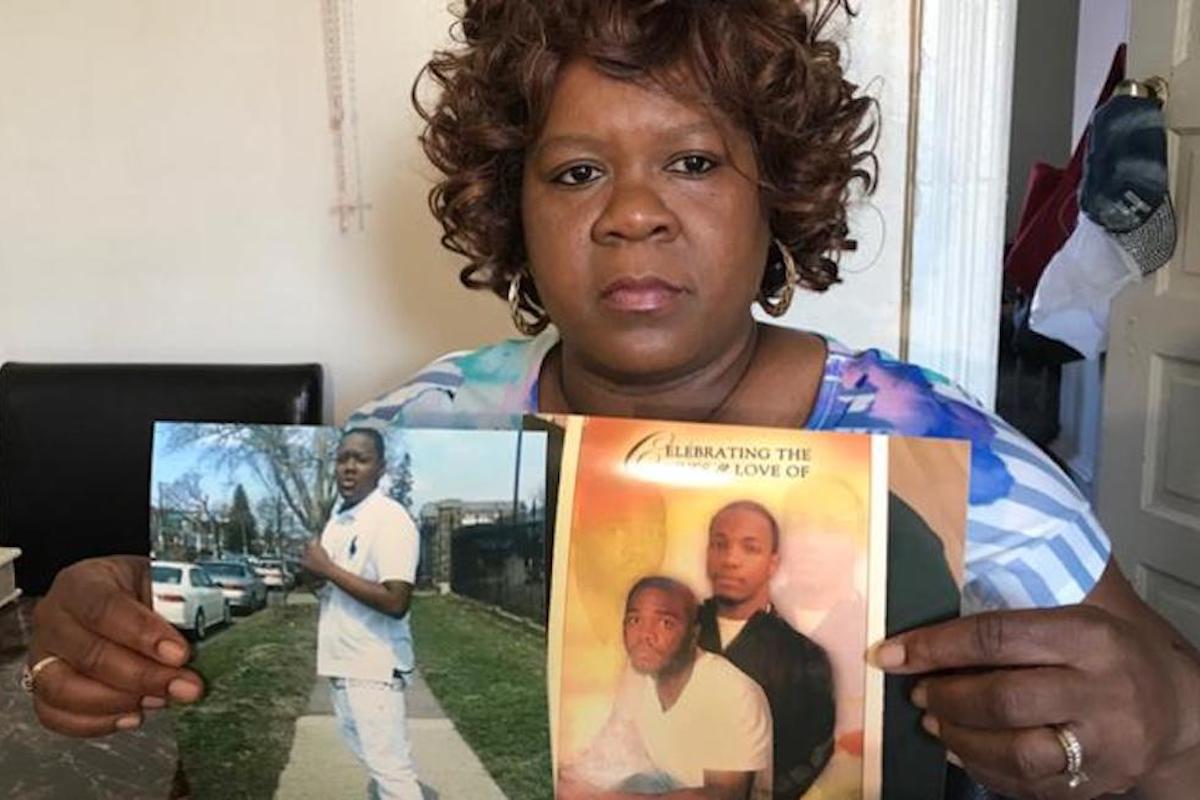 I can’t imagine what it’s like to lose even one child.
Quana Garner of West Philly has lost not one, not two, but three of her sons. Three! Her fourth child — the tall one she called her “gentle giant” — was fatally wounded on Oct. 31 around 10 p.m. as he stepped outside of a Chinese takeout at Chew and Chelten Avenues in East Germantown, not far from where he grew up. Rohquan Gardner was just 18. (His last name is spelled differently because of a mistake on his birth certificate.) 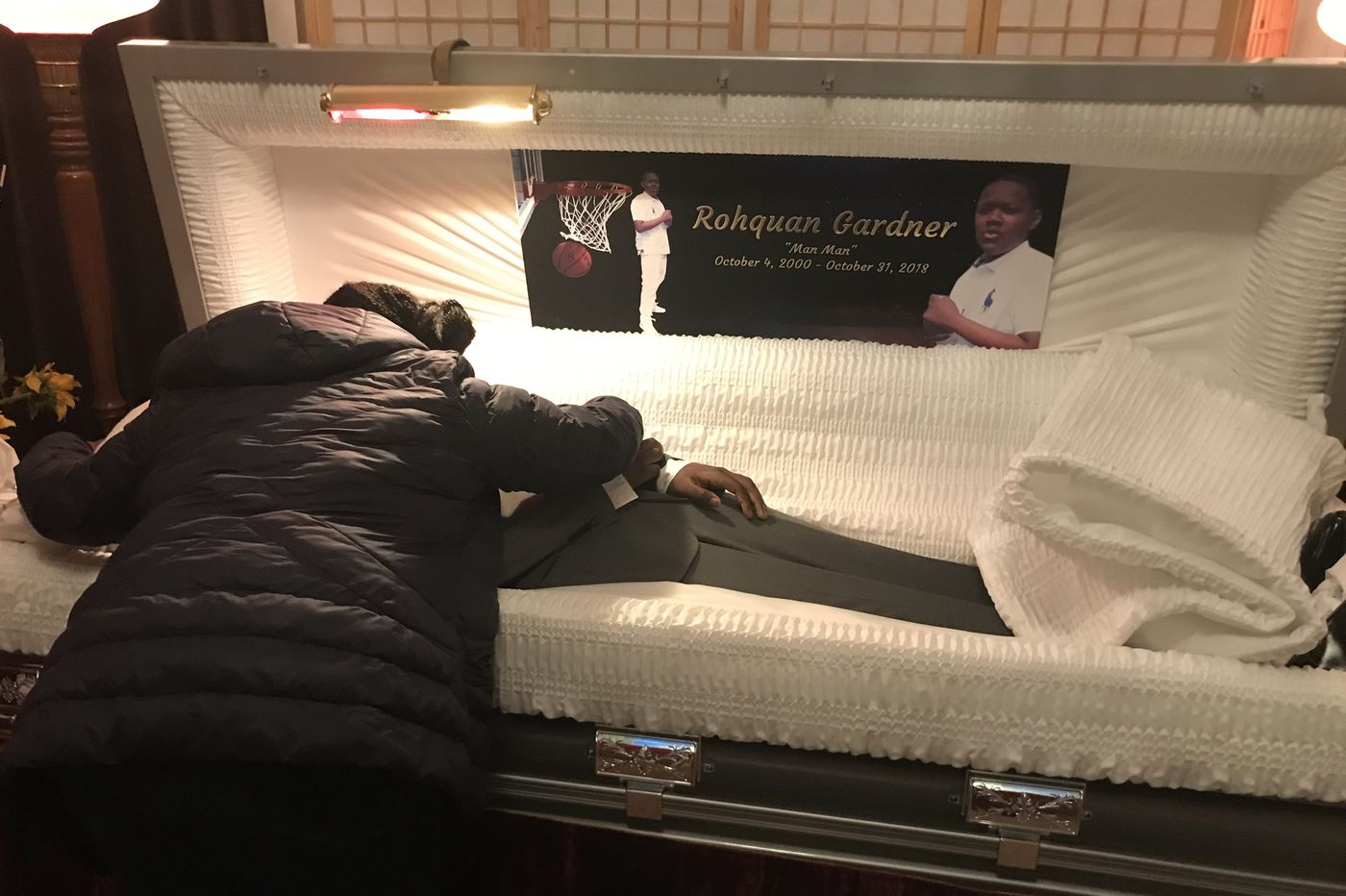 Rohquan was killed in a hail of bullets. His mother suspects warring neighborhood factions were to blame, but police have not confirmed that. No arrests have been made.

I tagged along with Garner Monday as she finalized details for her son’s funeral, scheduled for the following day. Over lunch at the Chili’s on City Avenue, she talked about organizing a double funeral in November 2009 for her sons Kiheem McBride, 21, and Sharif Garner, 18, who died nine days apart. Garner said Sharif was killed Nov. 1, 2009, following an argument with a friend over a bike in North Philly, and McBride was shot for unknown reasons around 1 a.m. Nov. 10 in West Philly. They were buried the same day. Their funeral program showed a photo of the brothers side by side.

CLICK TO READ THE FULL ARTICLE, The Inquirer – Philly.com