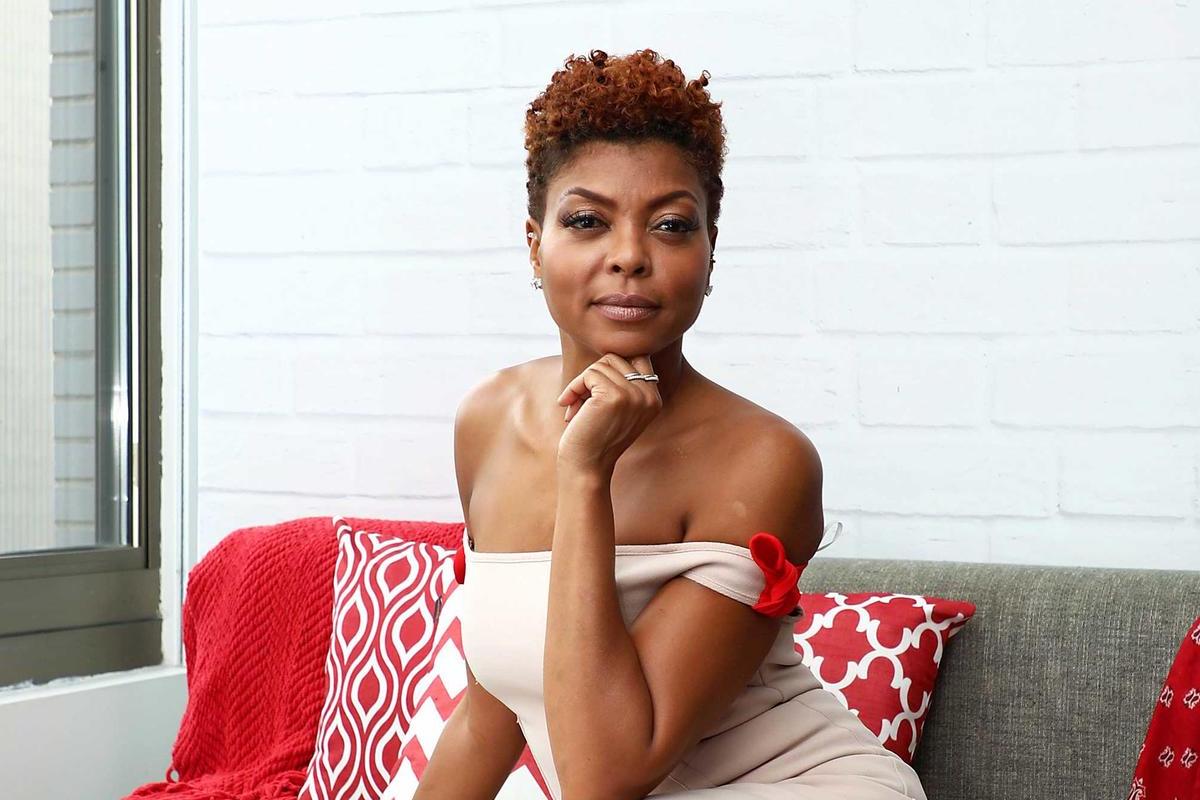 Oscar-nominated actor Taraji P. Henson launched the Boris Lawrence Henson Foundation in honor of her late father, on Sept. 23 at a private estate in Beverly Hills to raise awareness for mental health in the Black community. Henson kicked off the foundation’s launch with the inaugural Boutique of Hope fundraiser, as she opened her closet of designer handbags, shoes, and clothes, for a good cause.

“It means a lot to me,” said Henson. “ My dad was very open. He was never afraid to live his truth and his truth involved mental illness and he was very vocal about that.”

Boris Lawrence Henson was a Vietnam veteran who passed away from cancer on Feb. 19, 2006. His struggles with mental health and openness caused Henson to also seek treatment for herself and her son. In 2003, her son’s father was murdered. She was troubled when she was unable to find a mental health professional of color.