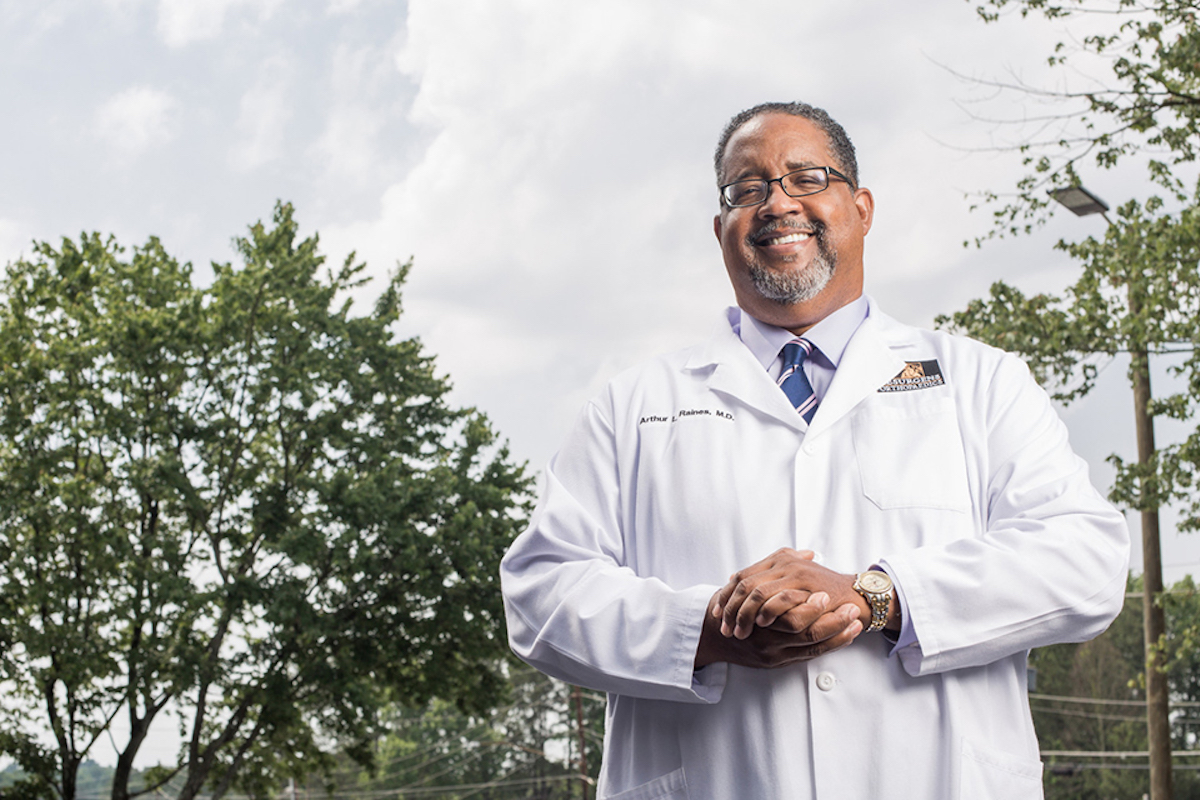 Aaron Doctor, a bright and ambitious young African-American man, grew up in a black community in South Carolina’s Lowcountry, but he was 21 years old the first time he met a black doctor, a man whose wife was also a physician.

“I didn’t think black people could be doctors,” said Doctor, 29.

Doctor, as his name aptly suggests, is a fourth-year student at the Morehouse School of Medicine who wants to become a physician specializing in women’s health in underserved communities. The number of people who look like Doctor pursuing careers as physicians across the nation, though, is declining, which is creating a public health problem.

During those years, the numbers of Asian and Latino male doctors rose.