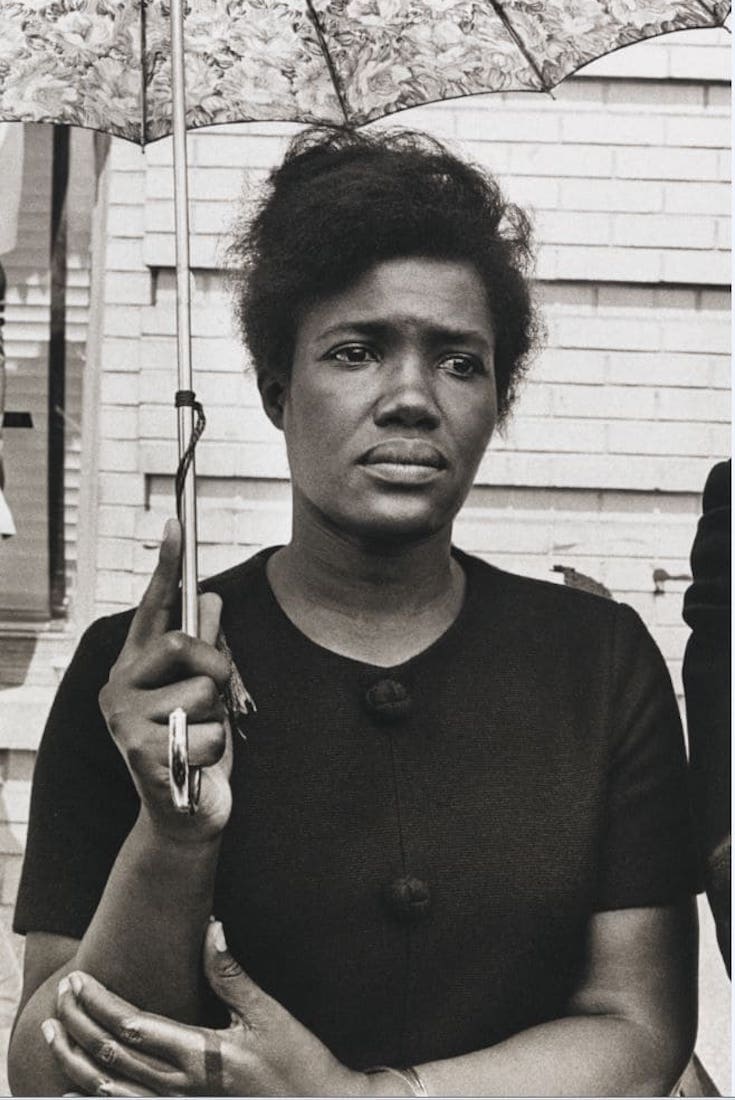 DeNeen L. Brown , The Washington Post
Annell Ponder, a civil rights worker who fought against voter suppression in the South, is shown at the funeral of Martin Luther King Jr. in 1968. (Builder Levy (Chrysler Museum of Art)). Featured Image

Annell Ponder is one of those fearless black women whose names may not be widely known but whose courage in fighting against voter suppression in Georgia and across the South in the 1960s was nothing short of extraordinary.

After graduating from Atlanta’s Clark College in 1955, Ponder, who was born in McDonough, Ga., worked as a teacher, librarian and part of an on-the-ground force of black women working against voter suppression. 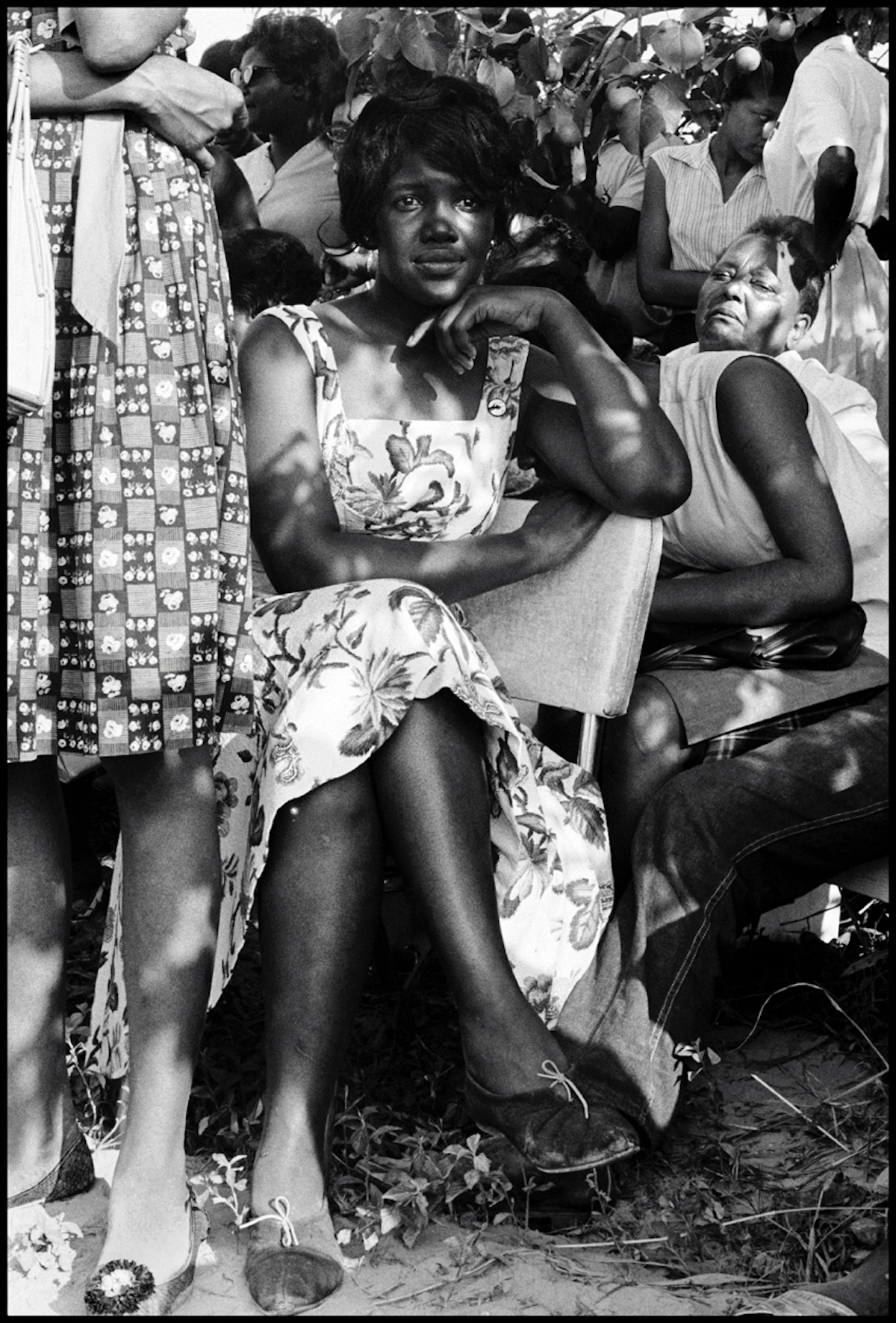 That fight is being waged again in a close race for Georgia governor between Democrat Stacey Abrams, the first African American woman nominated for governor by a major political party, and Republican Brian Kemp, Georgia’s secretary of state who oversees Georgia’s election system.

Abrams has accused Kemp of voter suppression by putting more than 53,000 voter-registration applications on hold because they failed the state’s “exact match” rule, which sets aside registrations if there are minor discrepancies, even typos or missing letters, between the form and a voter’s identification. Most of those flagged voter registrations belong to African Americans, which has triggered a legal battle in the days before the election.