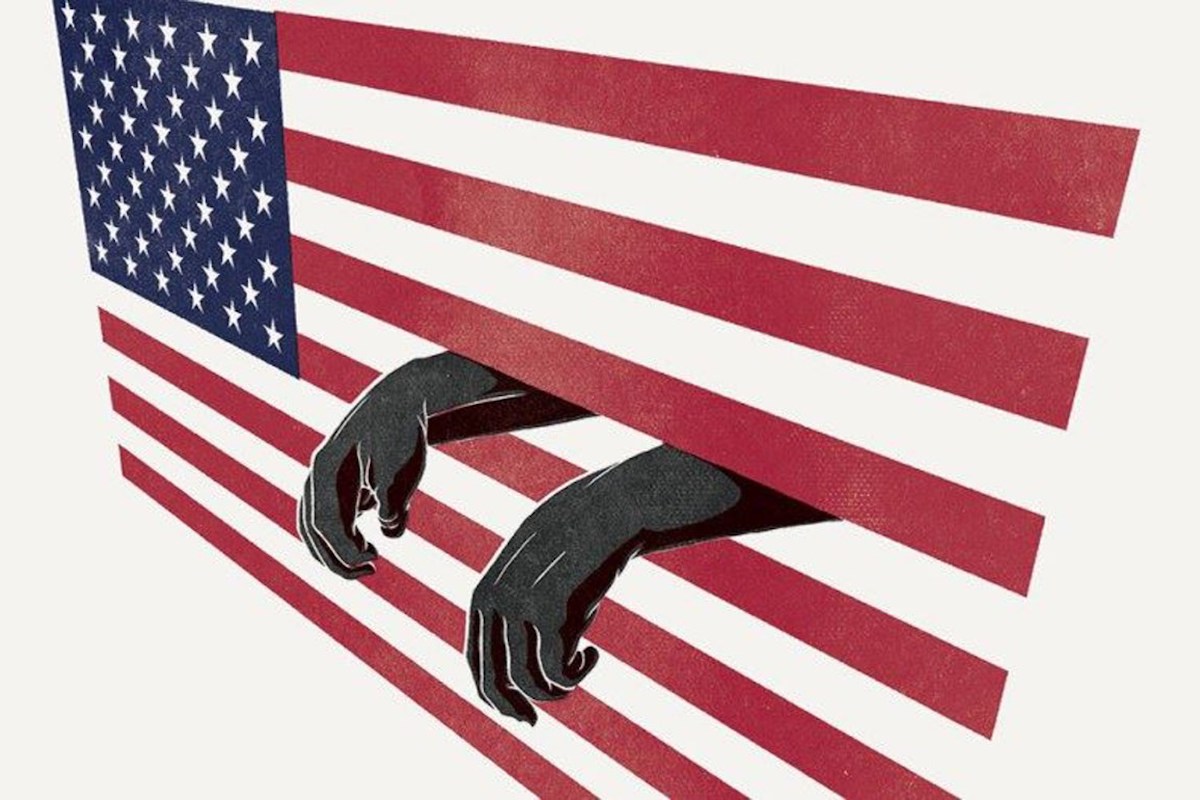 In the midterms, Michigan became the first state in the Midwest to legalize marijuana, Florida restored the vote to over 1.4 million people with felony convictions, and Louisiana passed a constitutional amendment requiring unanimous jury verdicts in felony trials. These are the latest examples of the astonishing progress that has been made in the last several years on a wide range of criminal justice issues. Since 2010, when I published “The New Jim Crow” — which argued that a system of legal discrimination and segregation had been born again in this country because of the war on drugs and mass incarceration — there have been significant changes to drug policy, sentencing and re-entry, including “ ban the box ” initiatives aimed at eliminating barriers to employment for formerly incarcerated people. 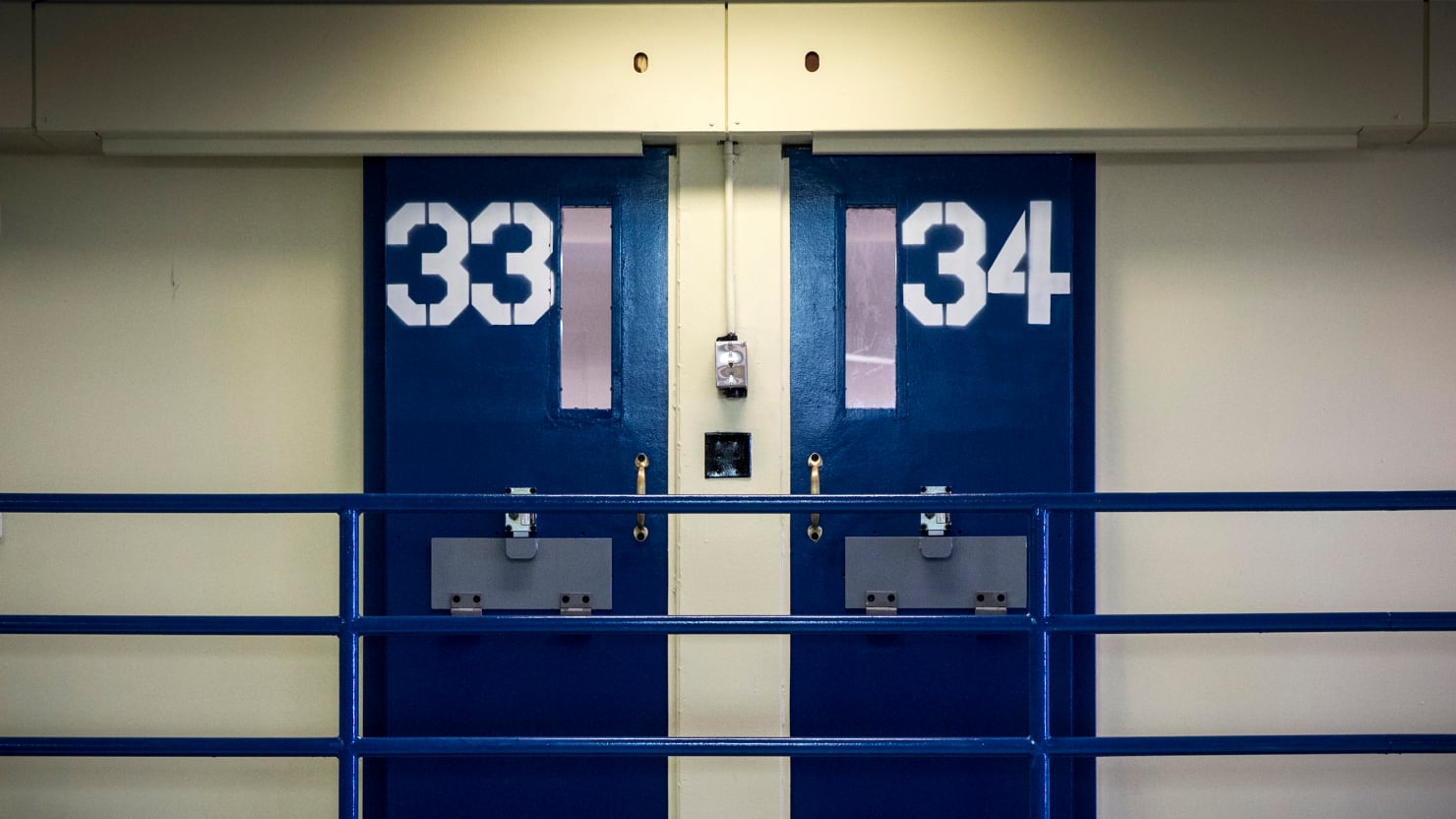 This progress is unquestionably good news, but there are warning signs blinking brightly. Many of the current reform efforts contain the seeds of the next generation of racial and social control, a system of “e-carceration” that may prove more dangerous and more difficult to challenge than the one we hope to leave behind.

Bail reform is a case in point. Thanks in part to new laws and policies — as well as actions like the mass bailout of inmates in New York City jails that’s underway — the unconscionable practice of cash bail is finally coming to an end. In August, California became the first state to decide to get rid of its cash bail system; last year , New Jersey virtually eliminated the use of money bonds.