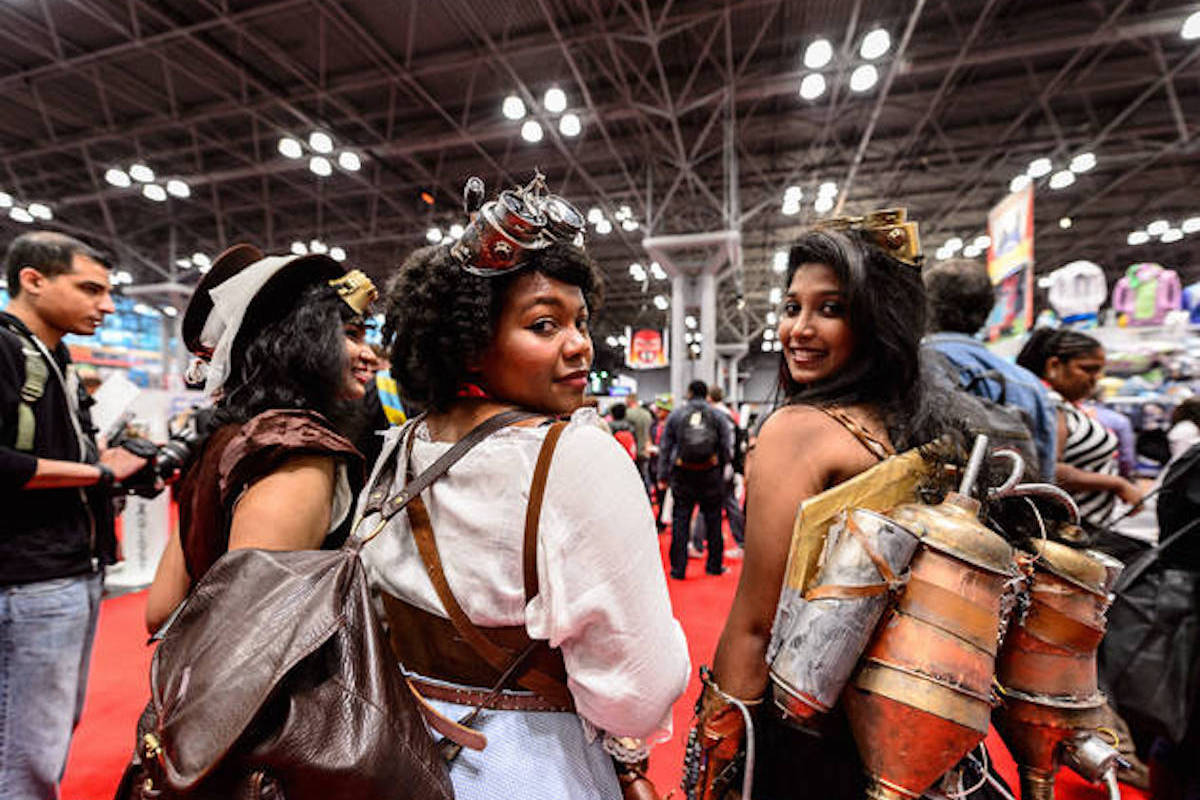 TNJ was at the 2018 edition of New York Comic Con (NYCC), held Oct. 4-7 at the Jacob K. Javits Convention Center. An annual New York City convention dedicated to comics, graphic novels, anime, manga, video games, cosplay, toys, movies, and television, the event has evolved into the largest pop culture event on the East Coast. As in past years, Black nerds, geeks, creators, comic book executives and aficionados, many of them attired as their favorite superhero, were on hand in full force. 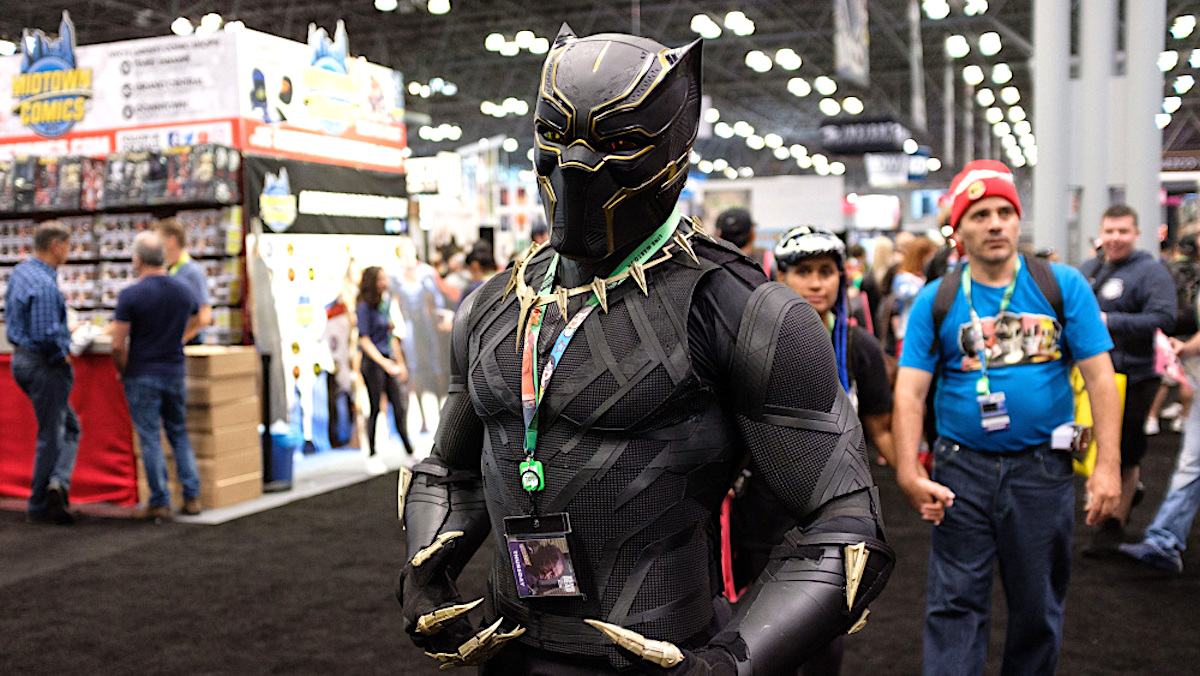 Recognizing the growing presence of Black creative talent and significant fan base in the comic book industry, the convention featured a “Black Heroes Matter” panel on portrayals of Black heroes in a contemporary pop culture that often fails to highlight diverse talent. The panel focused on the cultural renaissance of Black creativity following the success of the movie, Black Panther (adapted from the Marvel Comics superhero of the same name) and the mass appeal of Black superheroes Black Lightning (DC Comics) and Luke Cage (Marvel Comics).