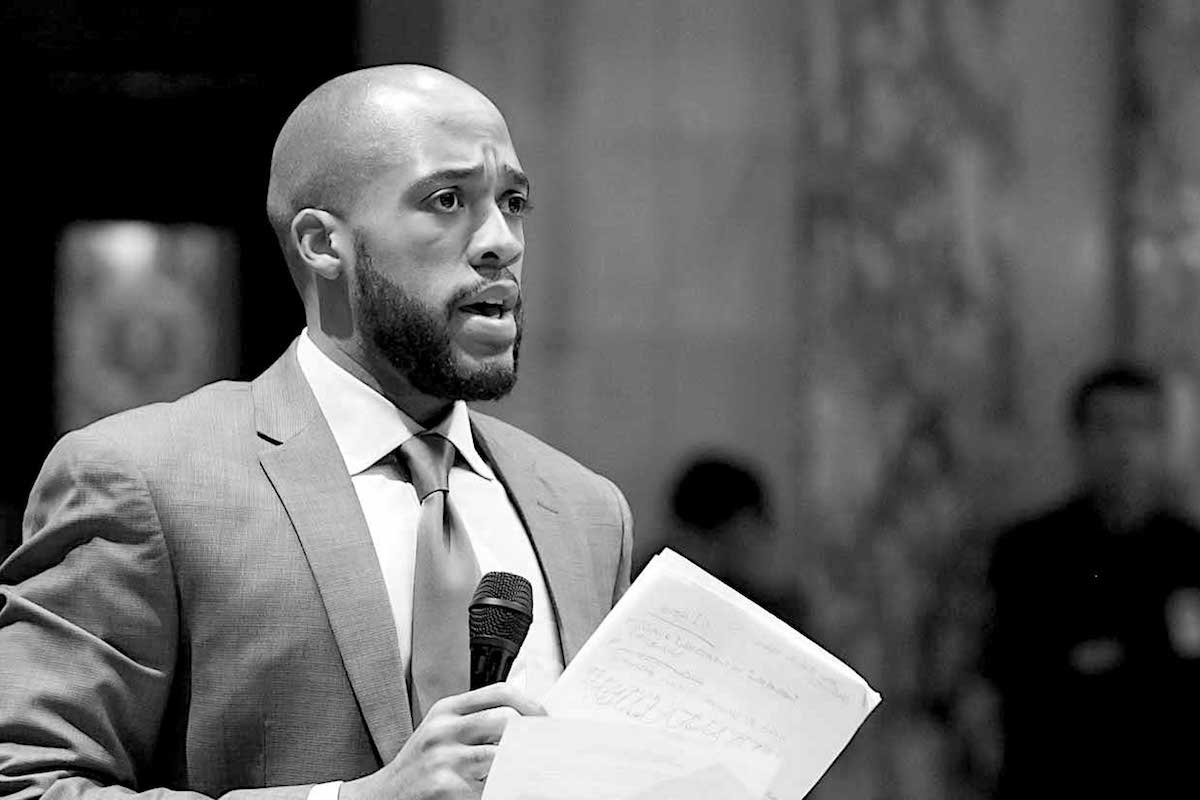 Ben Jealous lost. Andrew Gillum is heading to a recount. Stacey Abrams is chasing legal challenges that might give her a second chance in a runoff.

But a new generation of black politicians is already in place. 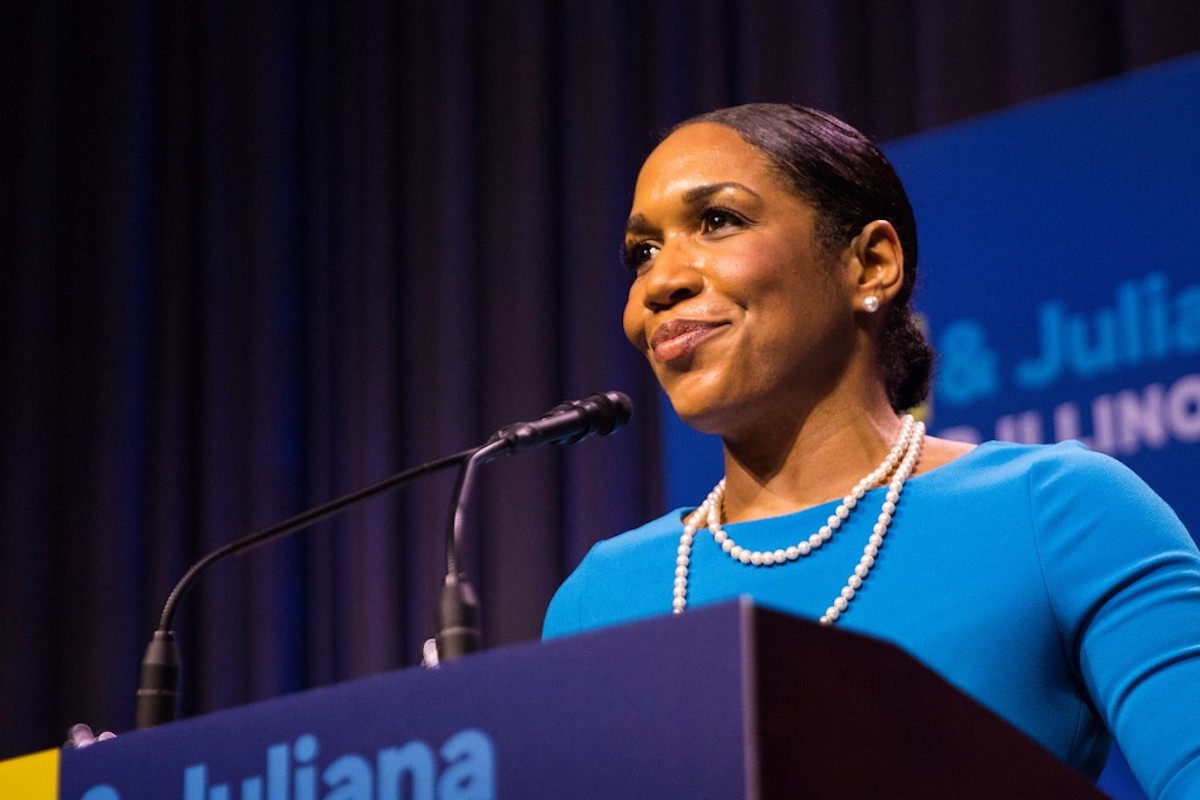 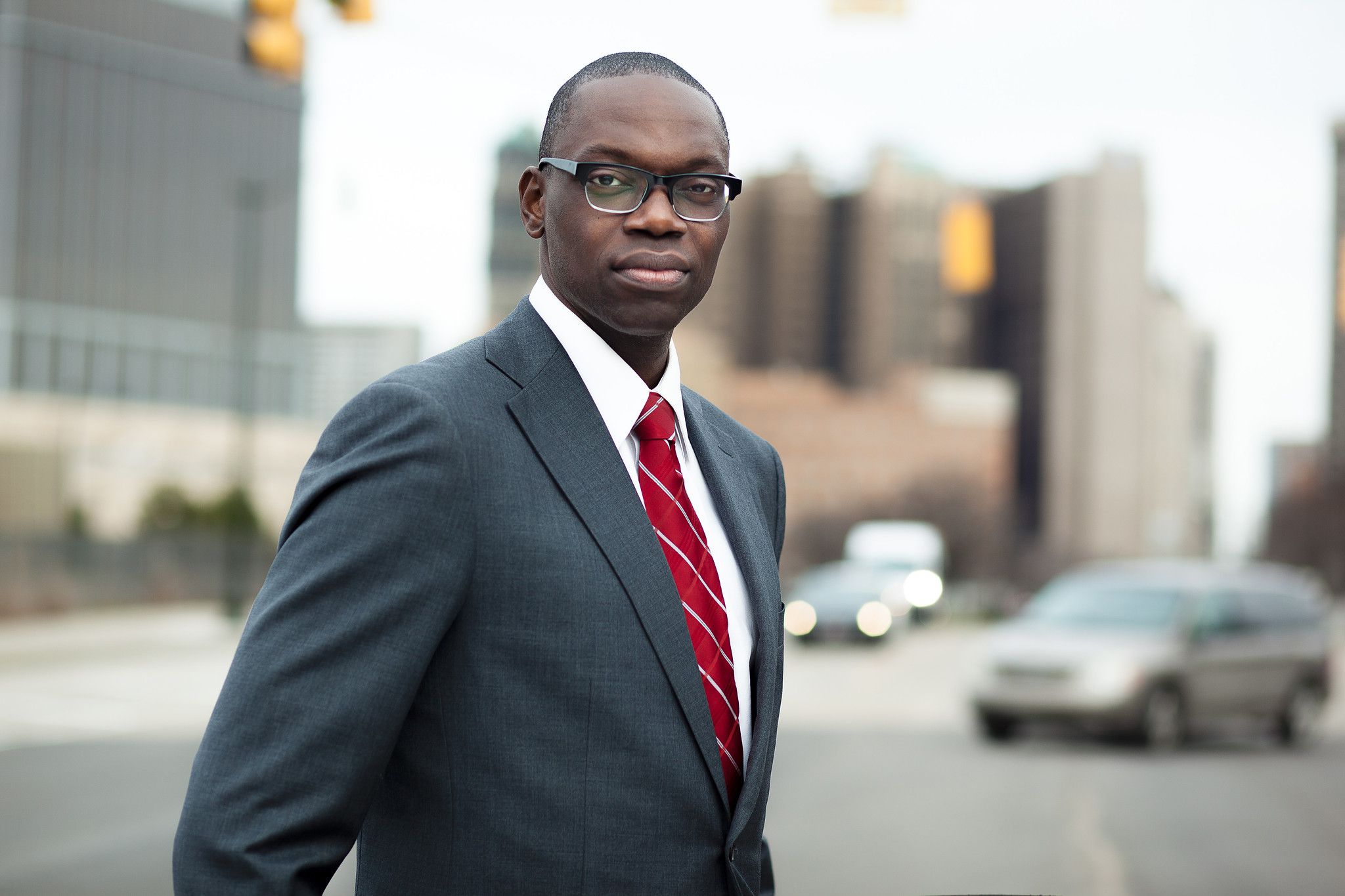 Tuesday saw the election of three new African American lieutenant governors, four new African American attorneys general, and seven new African American members of the House. (An eighth candidate, Steve Horsford, won back a seat he had previously held.) Other elections had reverberations lower down, like those of the 19 black women to county-judge spots in Texas, or that of the black woman who will now become the majority leader of the New York state Senate.

Most of these winners are under 40 years old. Most are the first African Americans elected to the jobs they now hold. And most seem likely to run for even higher offices down the line.