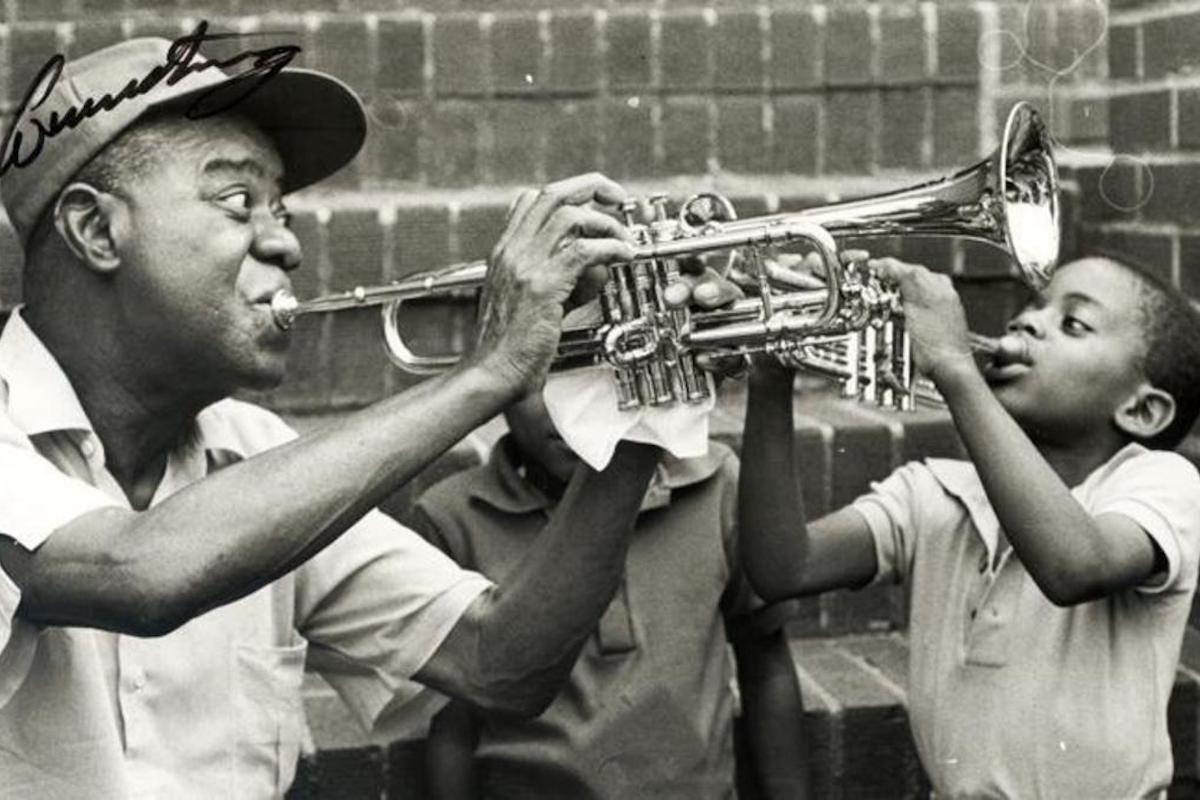 The Louis Armstrong House Museum has received an additional $1.9 million grant from New York City to renovate its existing building and expand its campus to a nearby building called Selma’s House. The city had previously allocated $1 million to the project in 2017 in an effort to help the house museum, which was declared a National Historic Landmark in 1976. 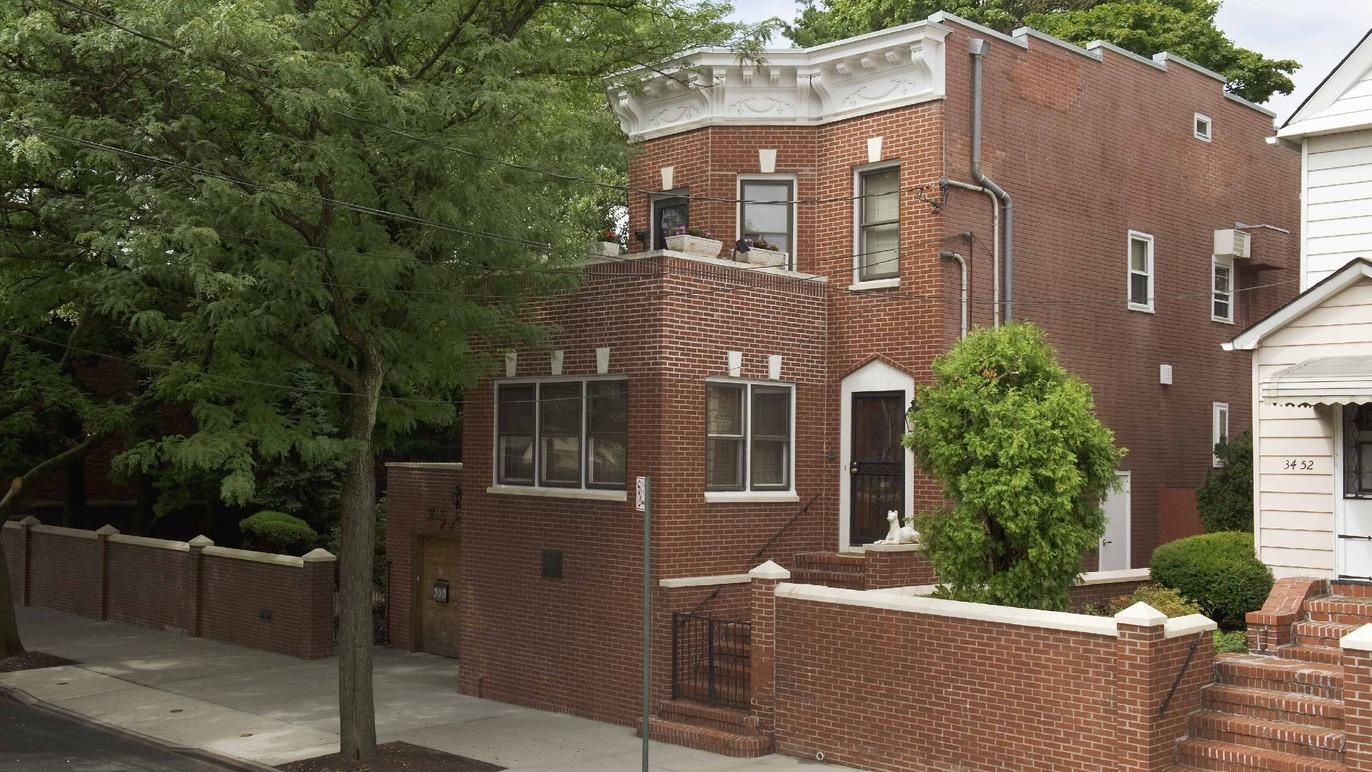 Louis Armstrong’s legacy goes far beyond his landmark contributions to jazz music; fans also recognize how he shattered social and cultural expectations of African Americans through his rising profile as one of America’s most beloved midcentury musicians. The Louis Armstrong House Museum represents the different layers of Armstrong’s identity and importance. That little brick house is where the jazz musician and his wife Lucille Wilson lived for forty years; it became a museum in 2003 after the pair died in 1971 and 1983, respectively.

The house museum is as much a community project as it is a labor of love. The nondescript white house that sits adjacent to Armstrong’s former residence in Corona, Queens was home to Selma Heraldo, a longtime friend of the family who became a fixture of the house museum’s program, often telling visitors about her famous neighbors, who arrived in 1943.