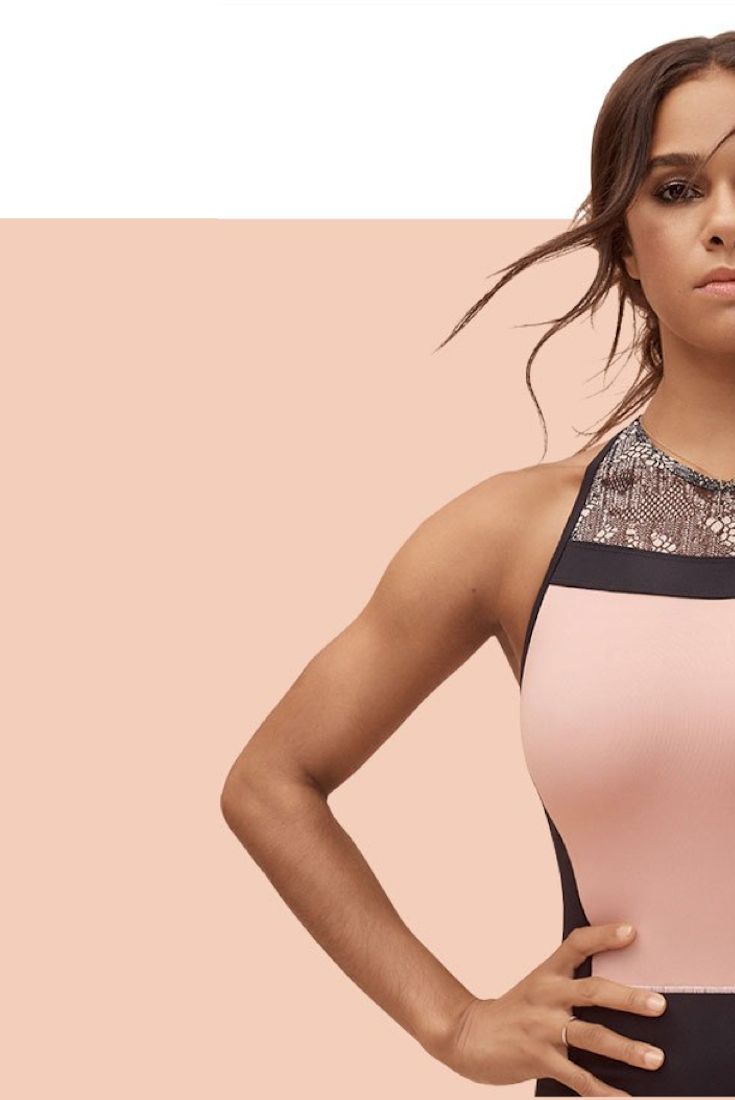 Paid for by Edward Jones , The Guardian

In 2015, Copeland became the first African American woman to earn the title of principal dancer for the American Ballet Theatre, and she’s since starred in classic productions like The Nutcracker and Firebird. But her life story wasn’t a straight path to stardom; a tumultuous upbringing defined Copeland’s younger years.

“The environment I grew up in, in an underprivileged community … I felt like my skills, my communication skills and my brain development, it wasn’t really ‘there’ until I discovered ballet,” she says.

There is scientific evidence to back up the thought that physical activity – and dance in particular – improves cognitive skills. This is the idea that underpins MindLeaps, a nonprofit organization for which Copeland serves as an ambassador. MindLeaps provides dance-centered programming and vocational training to at-risk youth in post-conflict and developing countries. The organization has done extensive work in Rwanda, Guinea and Bosnia-Herzegovina, and recently expanded to Mauritania, Uganda and Kenya.

Copeland was introduced to the organization in 2012, and has worked closely with its scholarship program, the International Artists’ Fund. In 2015, she first traveled to Rwanda to help launch MindLeaps inaugural girls’ program. The organization has an established presence in Rwanda, a nation with a tumultuous history and a large population of children living in the streets. There, MindLeaps works with boys and girls from rural villages, providing dance programming as well as health education about community issues like water conservation and HIV/Aids.