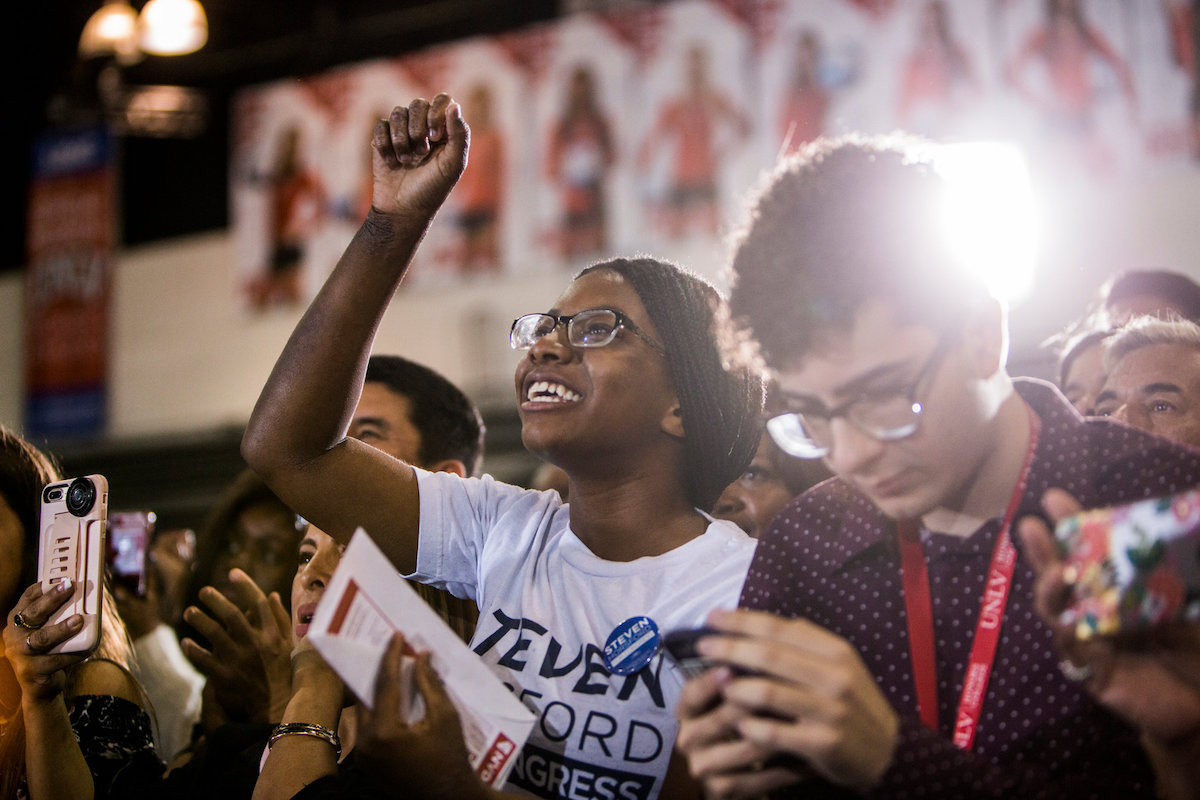 The D.C. Council will decide next week on a bill to lower the city’s legal voting age to 16, likely ending a yearslong legislative battle.

The bill, dubbed the Youth Vote Amendment Act of 2018, will face a vote before the full council Tuesday, nearly two weeks after the council’s Committee on the Judiciary and Public Safety unanimously passed the legislation on Nov. 1.

The amendment allows District residents to register and vote after their 16th birthday in elections for offices that include the city council, mayor, DC State Board of Education, Advisory Neighborhood Commissions, D.C.’s congressional representative and shadow senator, and U.S. president.

Although some jurisdictions in the country already allow those 16 and older to vote in local elections — including the nearby Maryland cities of Takoma Park, Greenbelt and Hyattsville — the legislation would make D.C. the first to permit 16-year-olds to vote in nationwide elections.