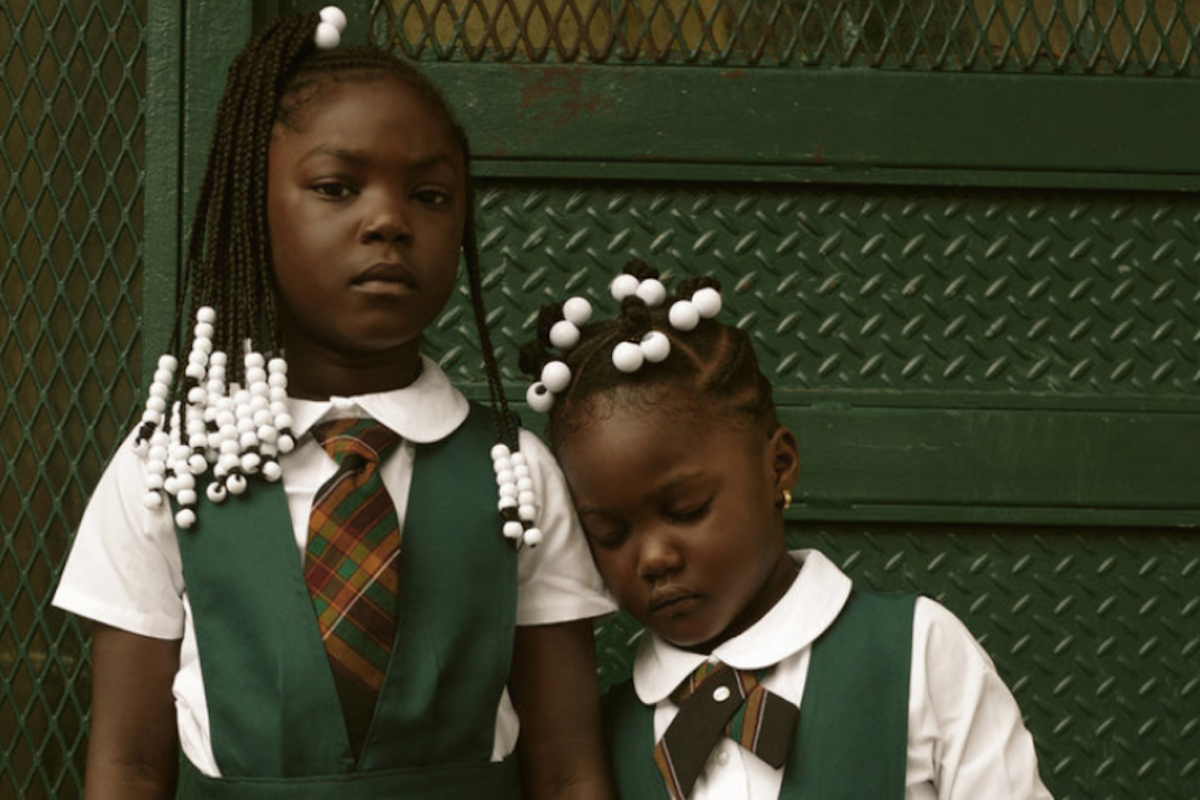 ‘Black girl magic’: 19 black women ran for judge in Texas county – and all 19 won | The Guardian

In 1977, Trinidadian-British actress and singer Floella Benjamin (OBE) was on her way to premiere her new blaxploitation film Good Joy at the Cannes Film Festival in the south of France. Styled in braids carefully accented by layered beads, she knew she’d standout amongst the festival’s mostly white attendees, but nothing prepared her for the kind of reception she would ultimately receive.

“We drove along the [Promenade of] La Croisette,” she recalls, “in an open top Cadillac for the film premiere and as we passed along, the crowds tried to grab my hair to get a bead as a souvenir.” 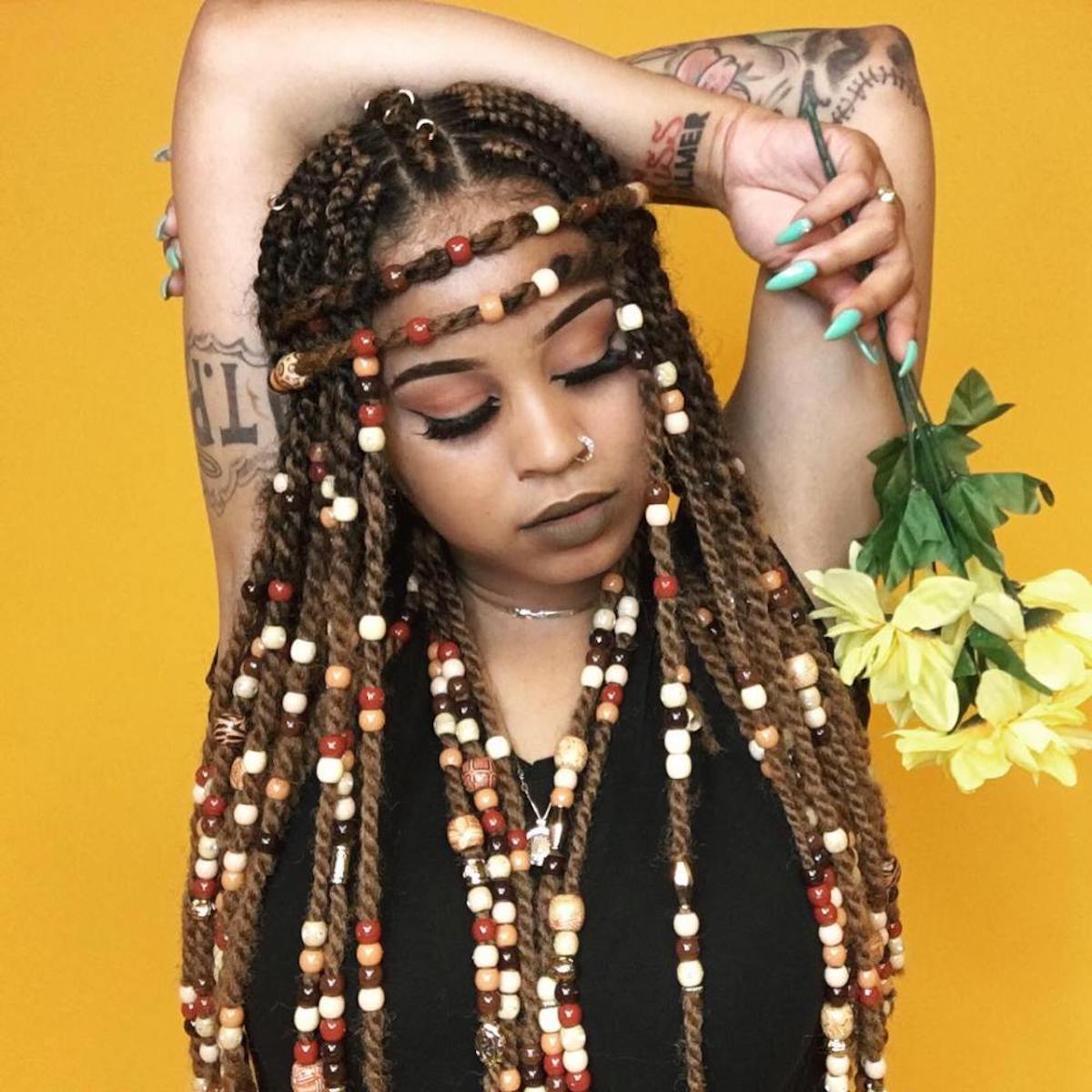 It was a decade when sequined jumpsuits, gaudy fur stoles and overgrown sideburns were the norm, yet Benjamin’s beaded look, which many black folks might have considered ordinary, was met with unparalleled intrigue—a uniquely African hairstyle that black women had been wearing for centuries hadn’t been seen before at a place like Cannes. “I stayed at the Carlton Hotel and the maids were intrigued,” she recalls. “They kept knocking on my door just to look and stare at me.”

The 70s were also a time of radical black power movements, when dashikis, afros and braids became emblems of black pride and beauty. Benjamin’s decision to wear beads at an international event was an extension of that. While she hadn’t expected such a fanatic response to her hair, she was, acutely aware of the power and cultural value of the style from an early age. “When I was twelve my father sent me a postcard from Liberia of a woman wearing beads in her hair and I really wanted to look like that when I grew up. So I had been wearing plaits and beads as a hairstyle for years and it was nothing unusual for me to wear my natural look for the Cannes Film Festival,” says the actress.