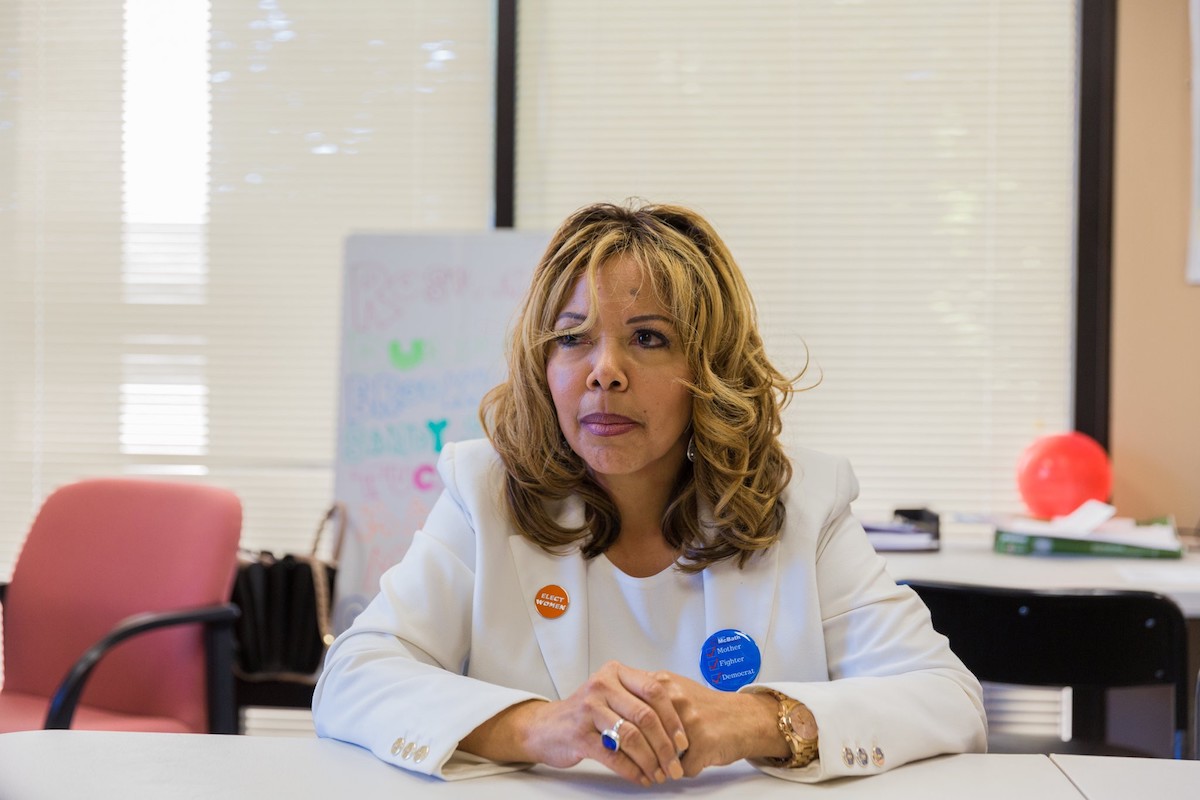 Ms. McBath defeated the Republican incumbent Karen Handel, who only last year won a closely watched special election in the same Georgia district. Though Ms. Handel did not concede the race until Thursday morning, Ms. McBath, who is also a former Delta flight attendant, claimed victory in a statement released Wednesday. The Associated Press officially called the race for Ms. McBath on Thursday morning, with her lead at just under 3,000 votes.

“Six years ago I went from a Marietta mom to a mother on a mission,” she said, referencing her teenage son’s death. Jordan Davis, Ms. McBath’s son, was 17 when he was shot and killed by a white man at a gas station after refusing to turn down the volume of the rap music playing in his car. The man was later convicted of first-degree murder.

The win furthers the advantage in the House for Democrats, who could see more gains in several still-too-close-to-call races across the country. The district, once held by Newt Gingrich, was initially thought to have been out of reach for Democrats, but tightening polls in the campaign’s final weeks pushed the National Republican Campaign Committee, the House political arm, to run several new advertisements in the district in support of Ms. Handel.