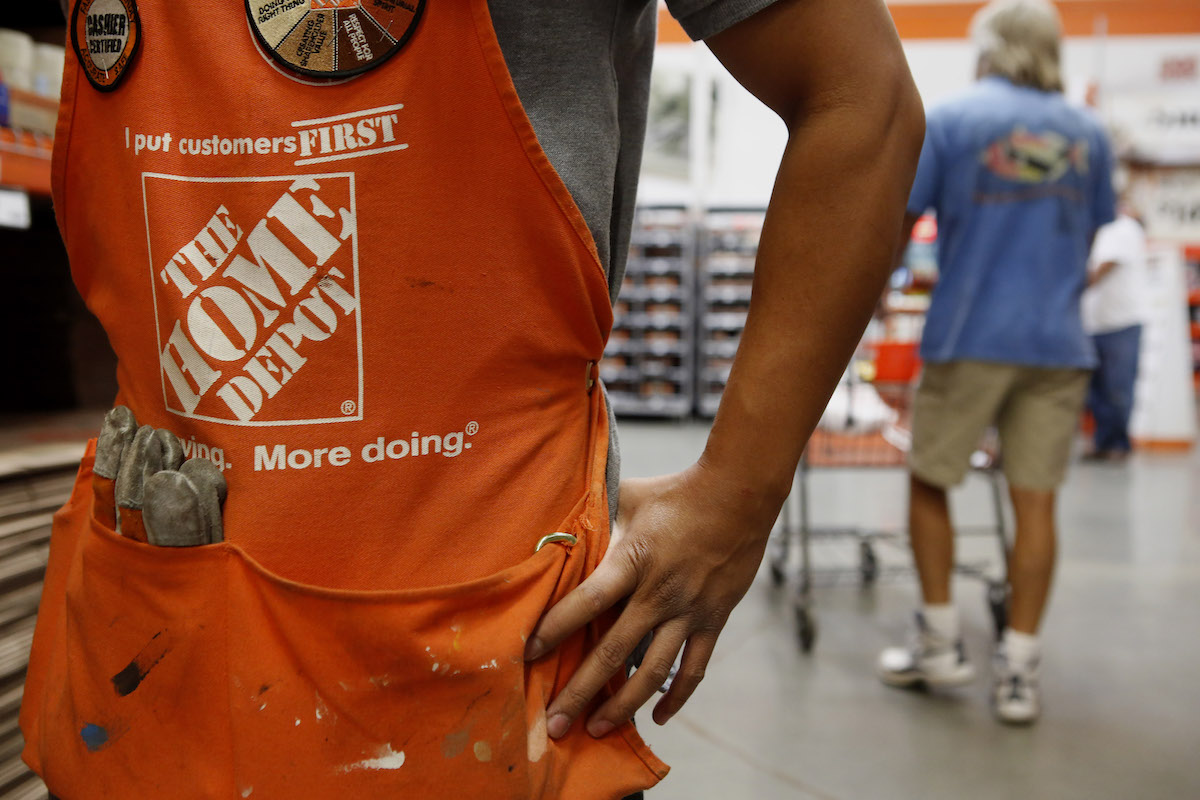 Reclaiming Tradition: How Hair Beads Connect Us to Our History | OkayAfrica

The June 6 article, written by Andrew Bradford, accuses Marcus of endorsing Trump to try to position The Home Depot to profit from Trump’s proposed wall on the border with Mexico. “…I have a sneaking suspicion that Bernie Marcus is only lining up behind Trump because he’s counting all the money he can make selling supplies for that famed wall on the U.S.-Mexico border that the Donald has promised to build,” says Bradford.