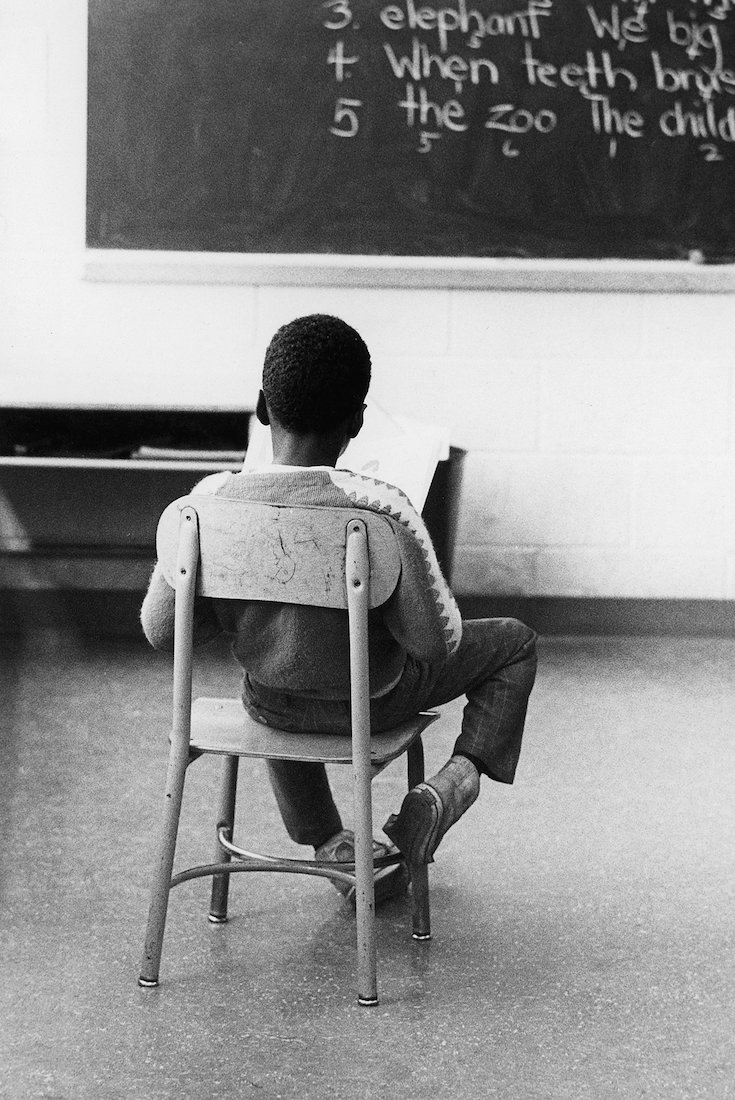 In the fall of 1968, six months after civil-rights leader Martin Luther King Jr. was assassinated on a hotel balcony in Memphis, Tennessee, Tim Wise was born to lower-middle-class white parents down the road in Nashville. Wise, who would later commit himself to carrying on King’s fight for a racially just society, grew up in a nation struggling to redefine itself: sweeping reform legislation had been passed, ending legalized segregation, but black Americans remained largely shut out of decent jobs, housing, and education.

Wise went to Tulane University in New Orleans, Louisiana, where he called for the university to divest its holdings in apartheid South Africa. In the early 1990s Wise fought fiercely to defeat political candidate David Duke, a white supremacist who ran for various state and national offices as a Republican. Soon after that, Wise began lecturing and writing about issues of racial justice. 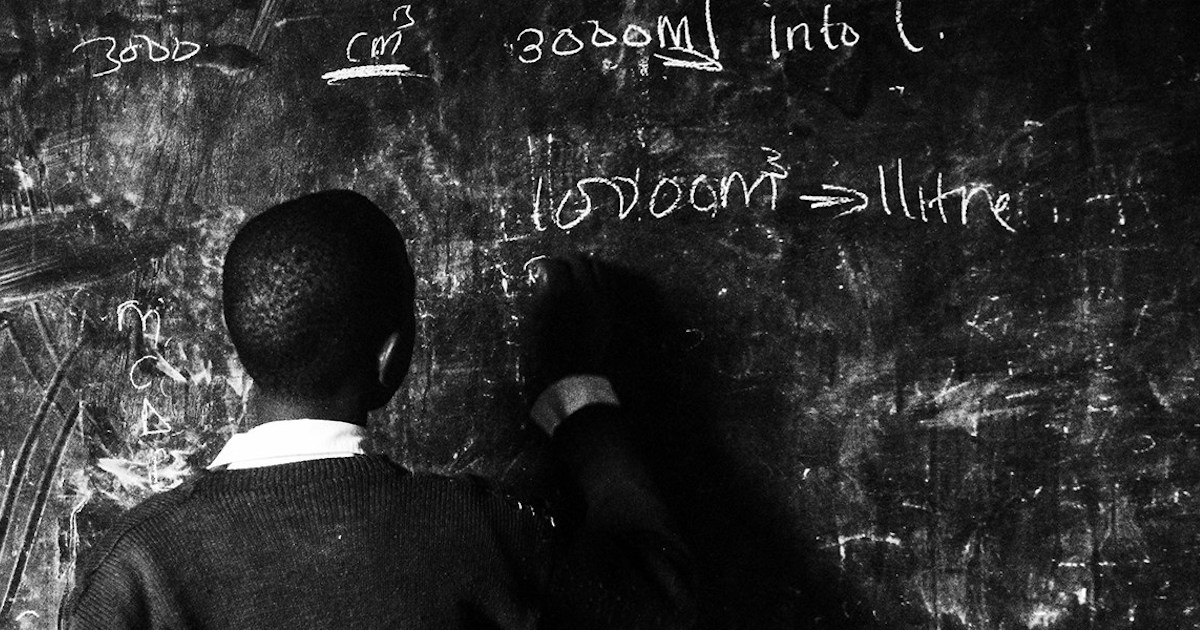 When Wise introduces himself to an audience, he often starts with his ancestry. Like most of us, he has inherited a complex past. His maternal ancestors were early colonists who took ownership of land that had once belonged to the Powhatan and Shawnee Indians, and they farmed it with the help of slave labor. On his father’s side, Wise’s ancestors arrived from Russia in the early twentieth century, Jewish immigrants looking for a refuge from oppression. Though many of Wise’s ancestors embodied the values of hard work, honesty, and responsibility, they had one trait Wise believes made an even greater difference in their success in this society: their white skin.

As a white Southerner, Wise is somewhat unique among antiracism activists. African American scholar Michael Eric Dyson has proclaimed Wise “one of the most brilliant, articulate, and courageous critics of white privilege in the nation.” Over the last decade Wise has spoken at more than four hundred colleges and universities, including Harvard, Stanford, Yale, and Columbia. He’s also appeared on hundreds of radio and television shows and has helped train law-enforcement officers, corporate executives, government officials, and journalists to spot racial bias in their work. Wise is the author of four books, including Speaking Treason Fluently: Anti-Racist Reflections from an Angry White Male and White like Me: Reflections on Race from a Privileged Son (both Soft Skull Press). Earlier this year City Lights published his latest, Between Barack and a Hard Place: Race and Whiteness in the Age of Obama, which debunks the idea that we live in a “postracial society.”

Wise believes race continues to be a defining quality for people in our nation, a trait that grants either advantage or disadvantage. I have heard him speak several times, and he reminds me of a James Baldwin quote: “The obligation of anyone who thinks of himself as responsible is to examine society and try to change it and to fight it — at no matter what risk.”

Wise and I met over a pot of coffee in Nashville, where he lives with his wife and their two daughters. Barack Obama had recently become the nation’s first black president. It was Sunday morning, when many Americans go to church, the time of the week that Martin Luther King Jr. called “the most segregated hour” in America.

CLICK TO READ THE FULL ARTICLE, The Sun Magazine