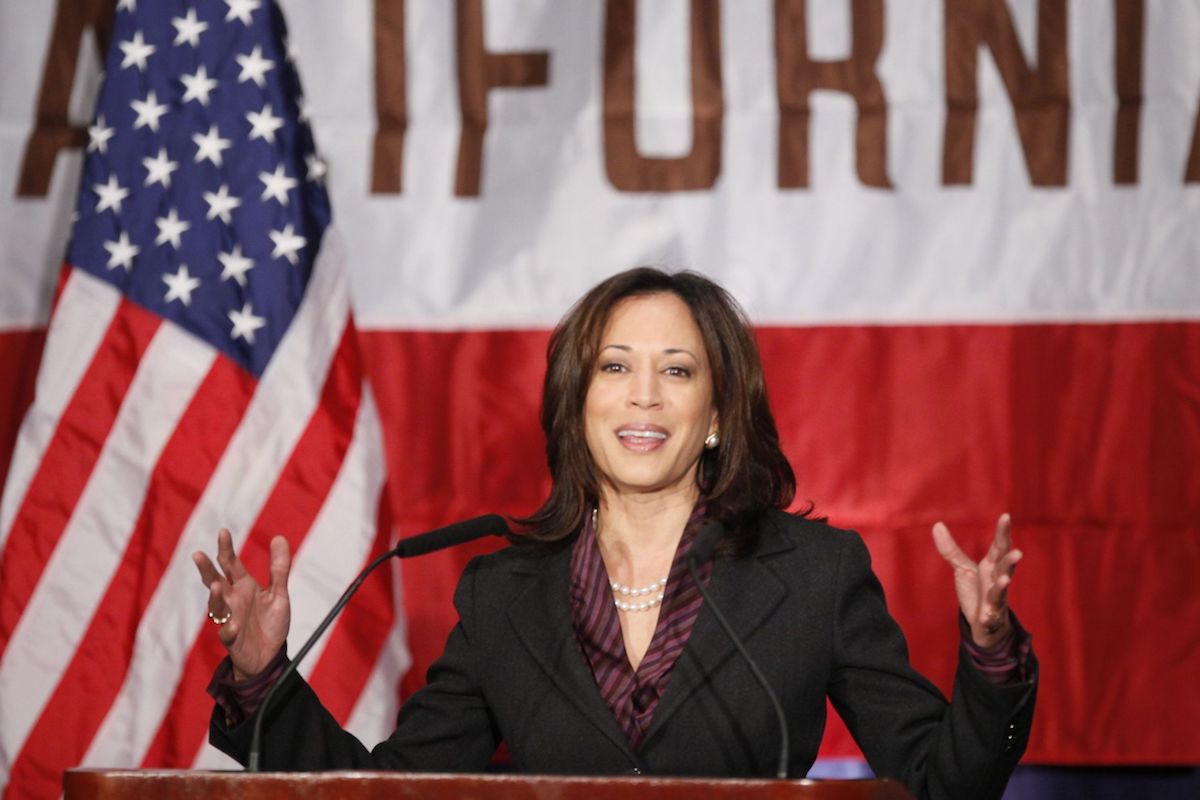 If you want to ask Senator Kamala Harris whether she’s planning to run for president, keep in mind her favorite Cardi B track: “Be Careful.”

The California Democrat will answer with polite exasperation because to discuss the race with her now, she believes, implies that political ambition motivates her work in the Senate. Instead it’s a deep sense of justice that drives her. “I’m just trying to get at the truth,” says Harris, 54. “I don’t believe my time is to sit here and spew poetry. It’s not for some kind of performance art. It’s not about grand gestures.”

Still, the narrative of her rise is the stuff great political careers are built on. Elected in November 2016, Harris is the lone African American woman in the Senate and its first ever Indian American. She was appointed by Democratic leadership to a seat on the powerful Senate Judiciary Committee and has pushed legislation centered around national security, civil rights, and bail reform (an issue on which she has found common ground with Senator Rand Paul, a Republican from Kentucky).