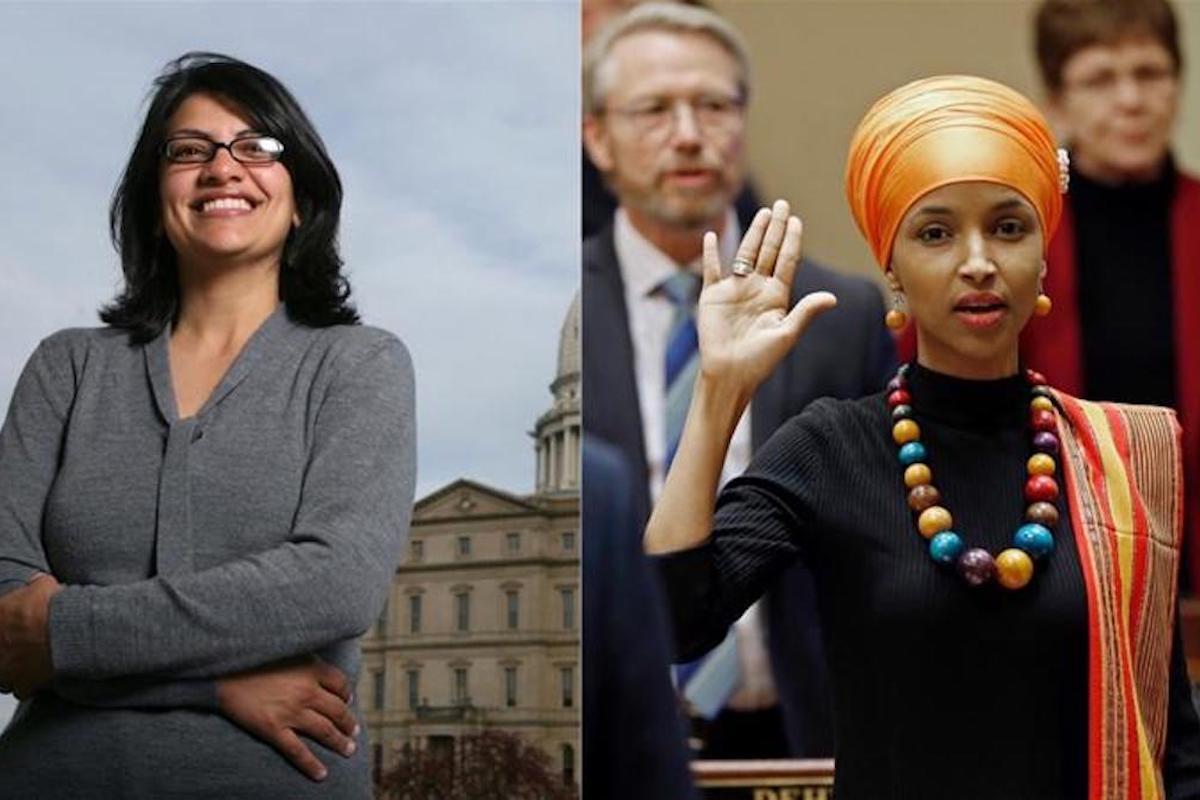 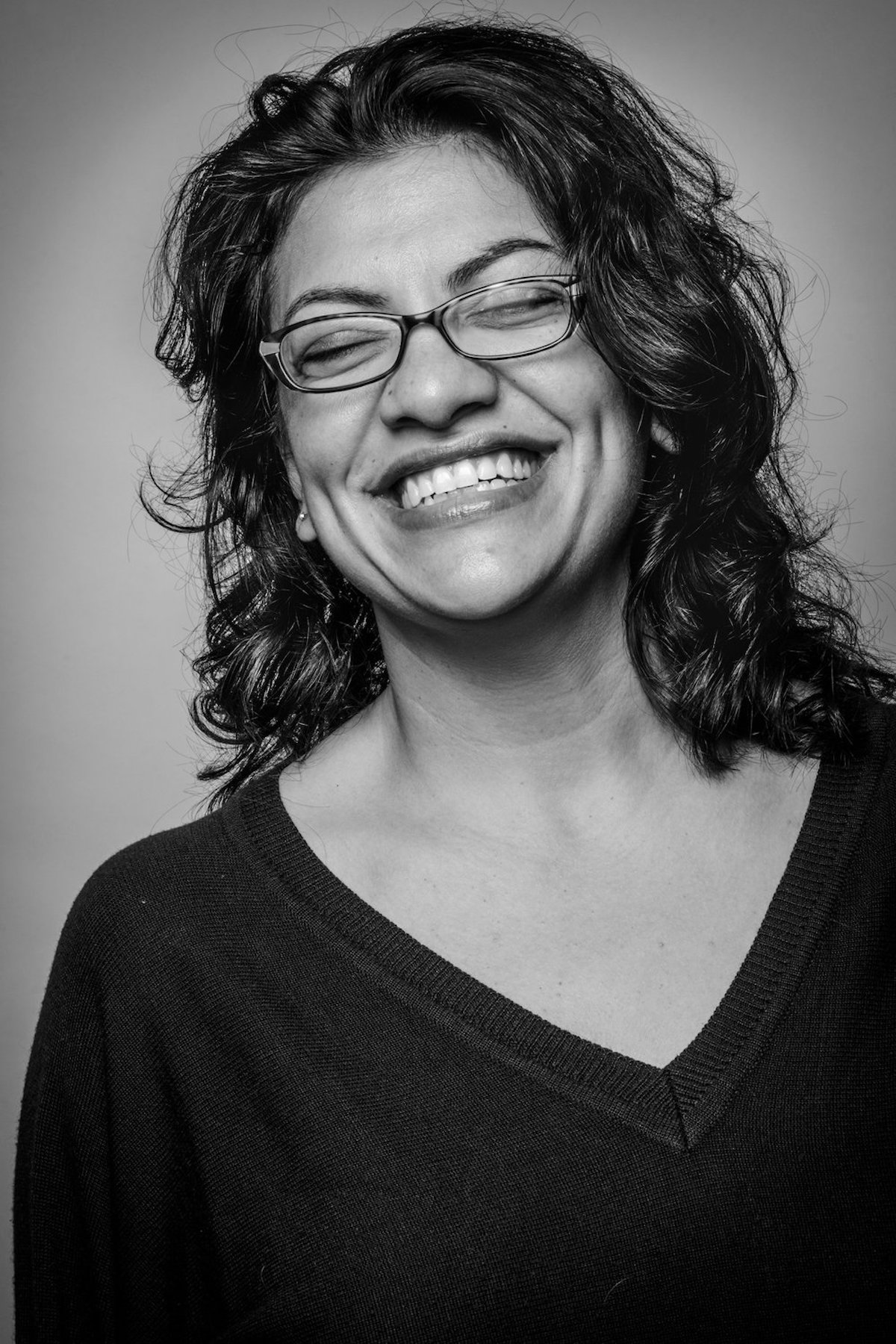 Who are Rashida Tlaib and Ilhan Omar?

Tlaib, 42, was born in Detroit to Palestinian immigrant parents.

She made history in 2008 by winning a seat on the Michigan Legislature, becoming the first Muslim woman to do so.