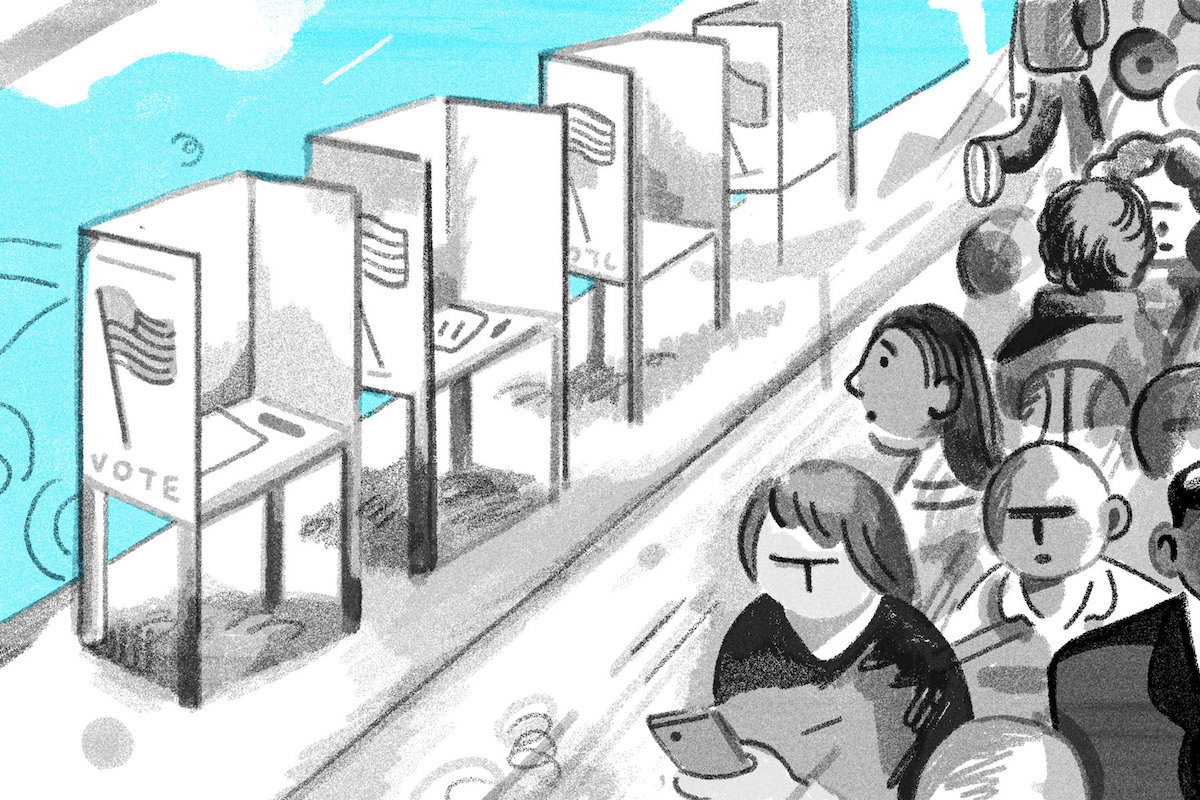 This is part of a series on what is at stake in New York’s primary elections on Thursday, and in the general election on Nov. 6.

New Yorkers pride themselves on being among the most politically engaged citizens in the country. So why don’t they vote?

From Buffalo to the Bronx, voter turnout in New York is abysmal. In November 2016, when everyone in America seemed to have a strong opinion about Donald Trump and Hillary Clinton, only 57 percent of the state’s registered voters showed up at the polls. That was lower than 40 other states. But it was at least better than New York’s turnout for the 2014 midterms — 34.4 percent, 48th in the nation. Only Oklahoma and West Virginia did worse.

The picture in federal and state primaries is starker yet. Because New York’s electorate is heavily Democratic, the primaries effectively decide many elections. And yet in last year’s primary for mayor of New York City, only 12 percent of eligible voters bothered to weigh in.