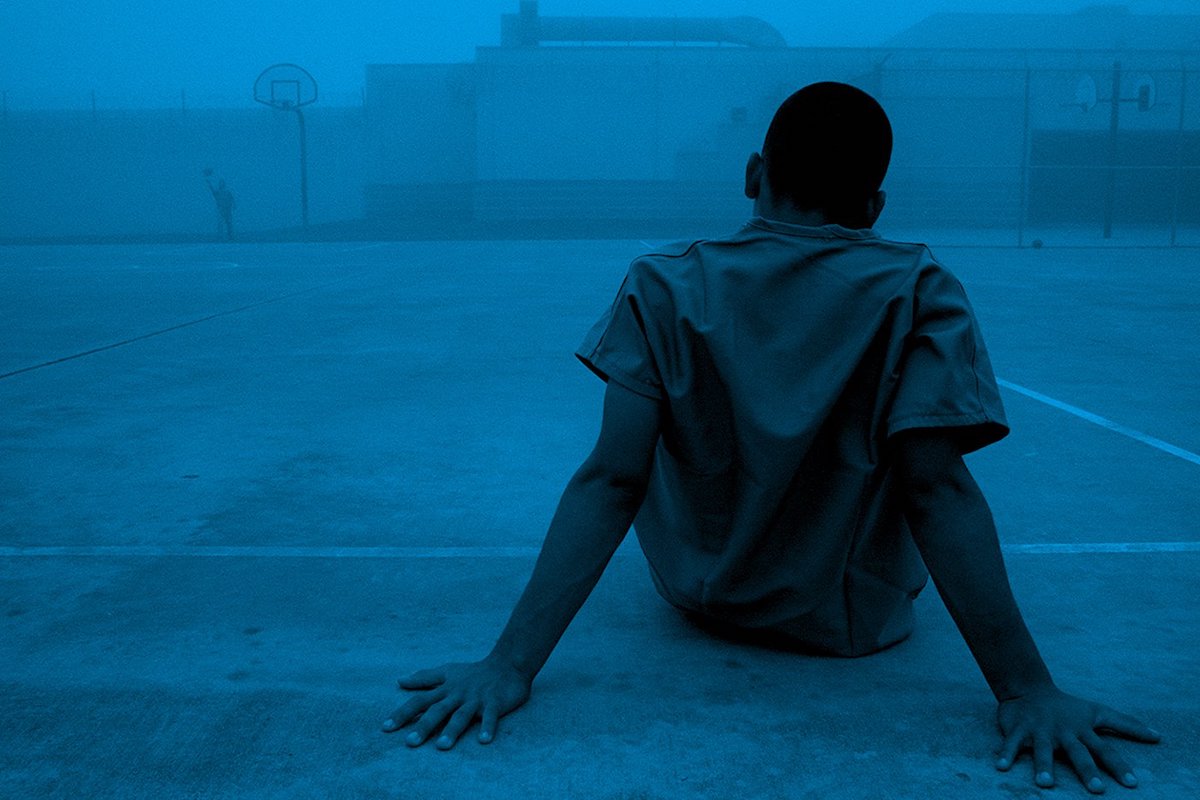 Florida’s Amendment 4 restores voting rights for people in the state convicted of felonies as long as they have completed their sentences, although anyone convicted of murder or felony sex offenses would be excluded.

Based on the Sentencing Project’s 2016 estimates , this benefits more than a million people. The organization estimated in 2016 that nearly 1.5 million people in Florida have completed felony sentences but can’t vote — about 9.2 percent of the voting-age population in Florida. The total, though, includes some people convicted of murder and felony sex offenses, so not every one of those people benefits under Amendment 4.