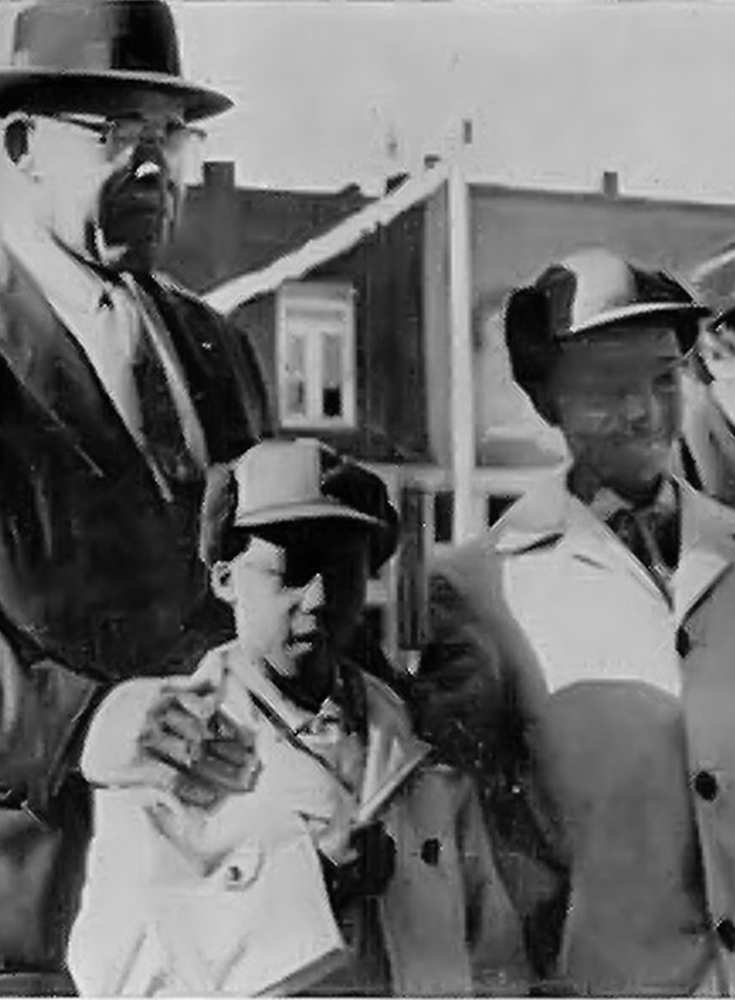 An emerald as big as your hand is found in Zambia — a whopping 5,655 carats | The Philadelphia Tribune

They were arrested, and taken to jail. Prosecutors sought a stiff penalty — living in reform school until they were 21. 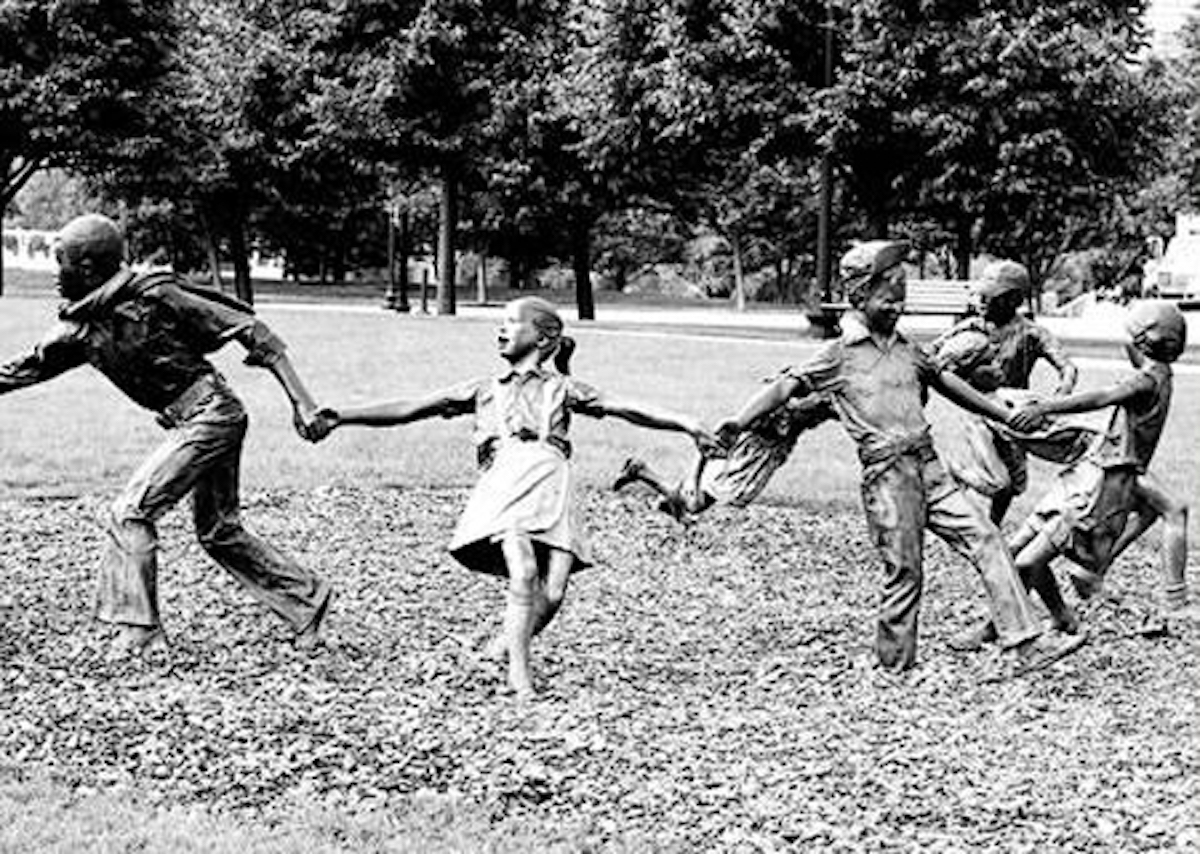 “The Kissing Case,” as it came to be known, drew international media attention to Monroe, N.C., at the time. But since then, it’s been largely forgotten. Even the Thompson family rarely talked about it. Recently, James Hanover Thompson sat down with his younger brother, Dwight, and told him what happened.

“We were playing with some friends over in the white neighborhood, chasing spiders and wrestling and stuff like that,” James says.