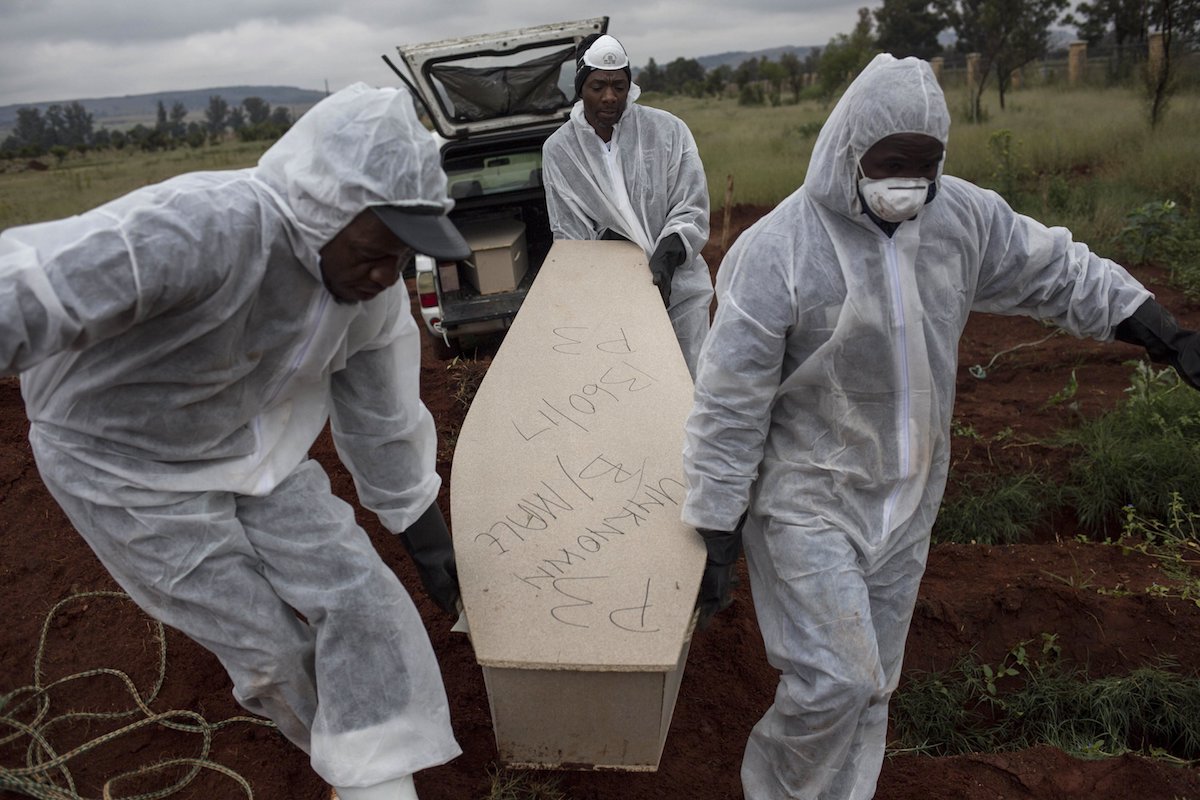 ‘The Kissing Case’ And The Lives It Shattered | NPR

Lori Hinnant and Bram Janssen , Associated Press
In this Thursday, April 12, 2018 photo, mortuary workers carry the coffin of an unidentified man for burial at a cemetery outside Johannesburg. At least five bodies of unidentified people are buried on top of each other in each grave. (AP Photo/Bram Janssen) Featured Image

JOHANNESBURG (AP) — One by one, five to a grave, the coffins are buried in the red earth of this ill-kept corner of a South African cemetery. The scrawl on the cheap wood attests to their anonymity: “Unknown B/Male.”

These men were migrants from elsewhere in Africa with next to nothing who sought a living in the thriving underground economy of Gauteng province, a name that roughly translates to “land of gold.” Instead of fortune, many found death, their bodies unnamed and unclaimed — more than 4,300 in Gauteng between 2014 and 2017 alone. 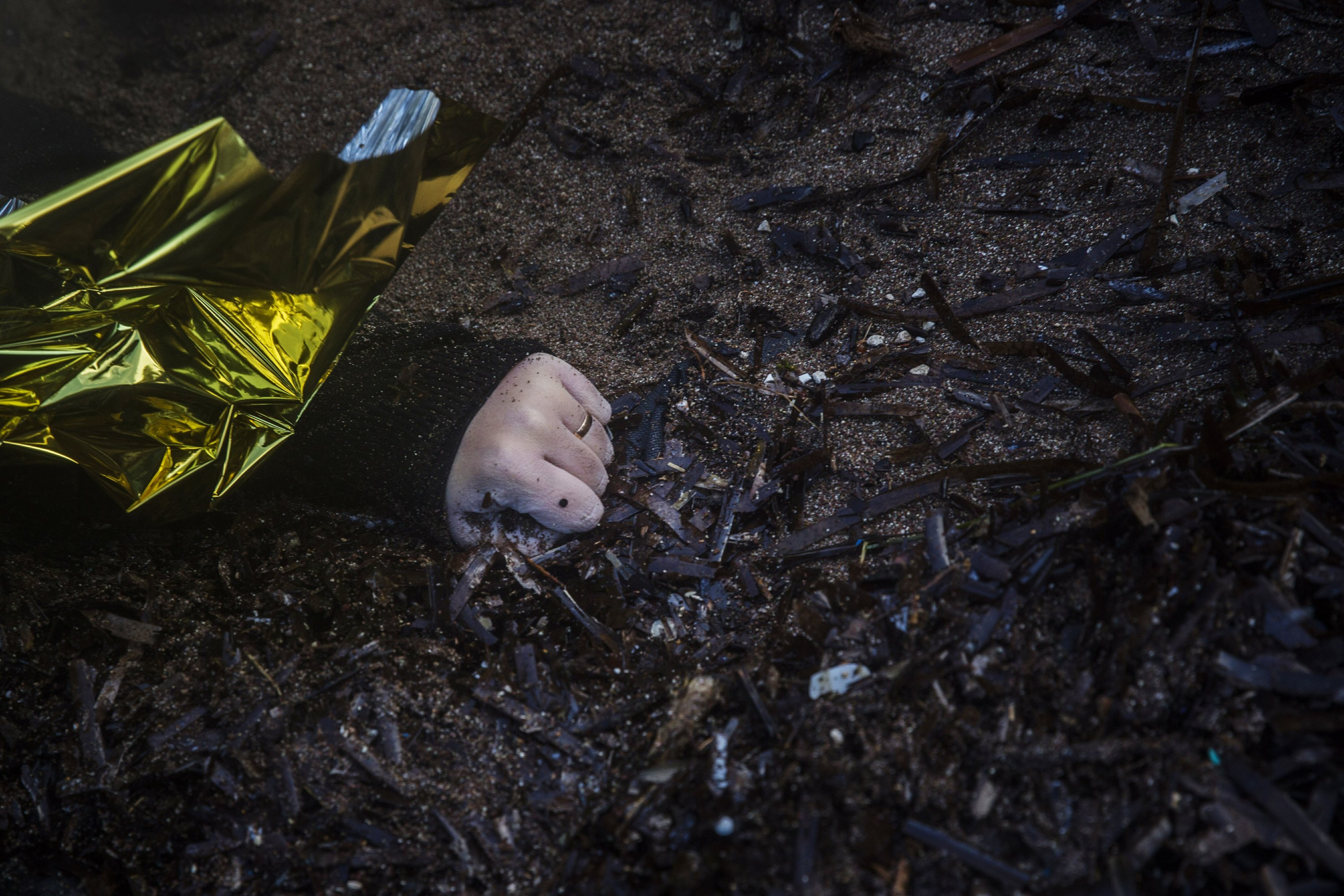 Nov. 1, 2015 photo shows the hand of an unidentified woman wearing a wedding ring on a beach after her body washed up on the shoreline at the village of Skala, on the Greek island of Lesbos. Image Credit. AP Photo/Santi Palacios.

Some of those lives ended here at the Olifantsvlei cemetery, in silence, among tufts of grass growing over tiny placards that read: Pauper Block. There are coffins so tiny that they could belong only to children.

As migration worldwide soars to record highs, far less visible has been its toll: The tens of thousands of people who die or simply disappear during their journeys, never to be seen again. In most cases, nobody is keeping track. Barely counted in life, these people don’t register in death, as if they never lived at all.

An Associated Press tally has documented at least 56,800 migrants dead or missing worldwide since 2014 — almost double the number found in the world’s only official attempt to try to count them, by the U.N.’s International Organization for Migration. The IOM toll as of Oct. 1 was more than 28,500. The AP came up with almost 28,300 additional dead or missing migrants by compiling information from other international groups, requesting forensic records, missing persons reports and death records, and sifting through data from thousands of interviews with migrants.