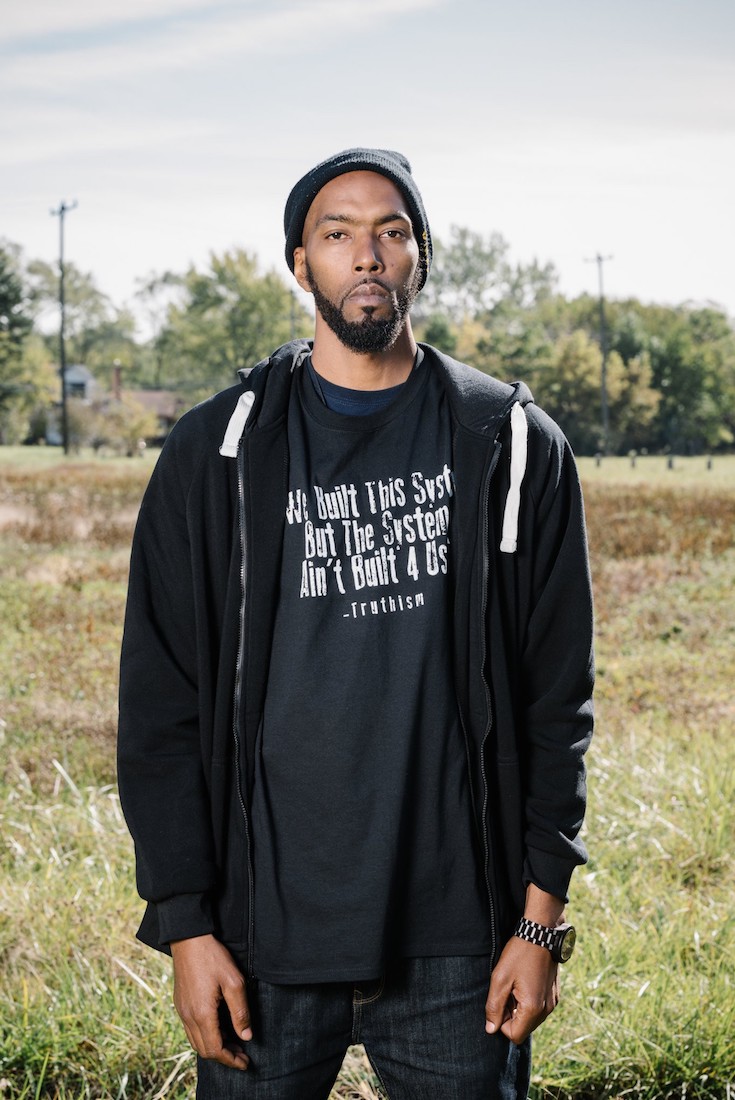 Audra D. S. Burch , The New York Times
Marc Peeples, 32, said he returned to the half-abandoned neighborhood in Detroit where he grew up to create a garden, chip away at food deserts and teach children the value of urban horticulture. Credit Wayne Lawrence for The New York Times. Featured Image

DETROIT — For nearly two years, a man tilled an overgrown park in a half-abandoned Detroit neighborhood into a tiny urban farm, filling the earth with the seeds of kale and spinach and radishes. He was black.

For half of that time, the man, Marc Peeples, 32, was the subject of dozens of calls to the police — the allegations growing more serious with each call — by three women who lived on a street facing the park. They were white.

Mr. Peeples said he returned to the neighborhood where he grew up to create a garden that could help feed residents, chip away at food deserts and teach children about urban horticulture — a personal redemptive mission after three years in prison on drug charges.

What happened next was something else: gardening while black, as his lawyer described it, another example of white people calling the police on a black person for everyday activities.