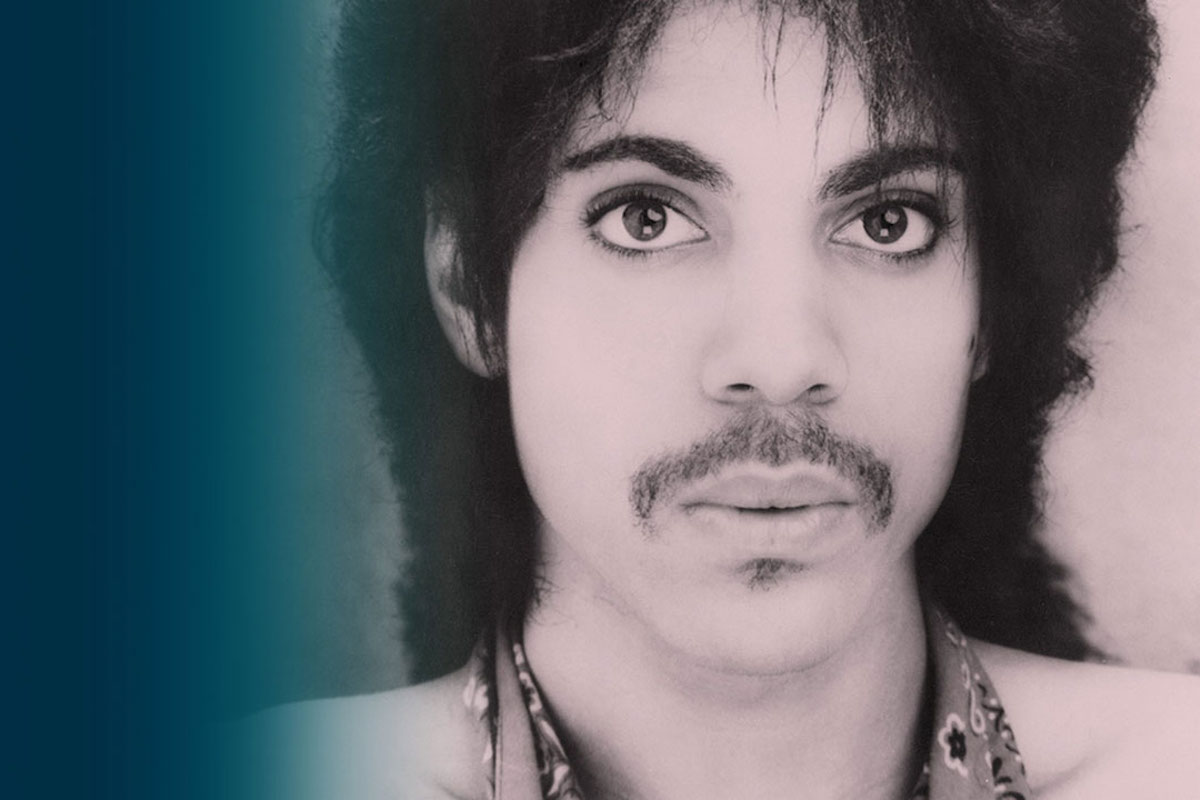 For her next documentary, Ava DuVernay will visit Paisley Park to tell the story of its late occupant, Prince Rogers Nelson. The “A Wrinkle in Time” director confirmed the news by retweeting Deadline’s report from yesterday (October 29). 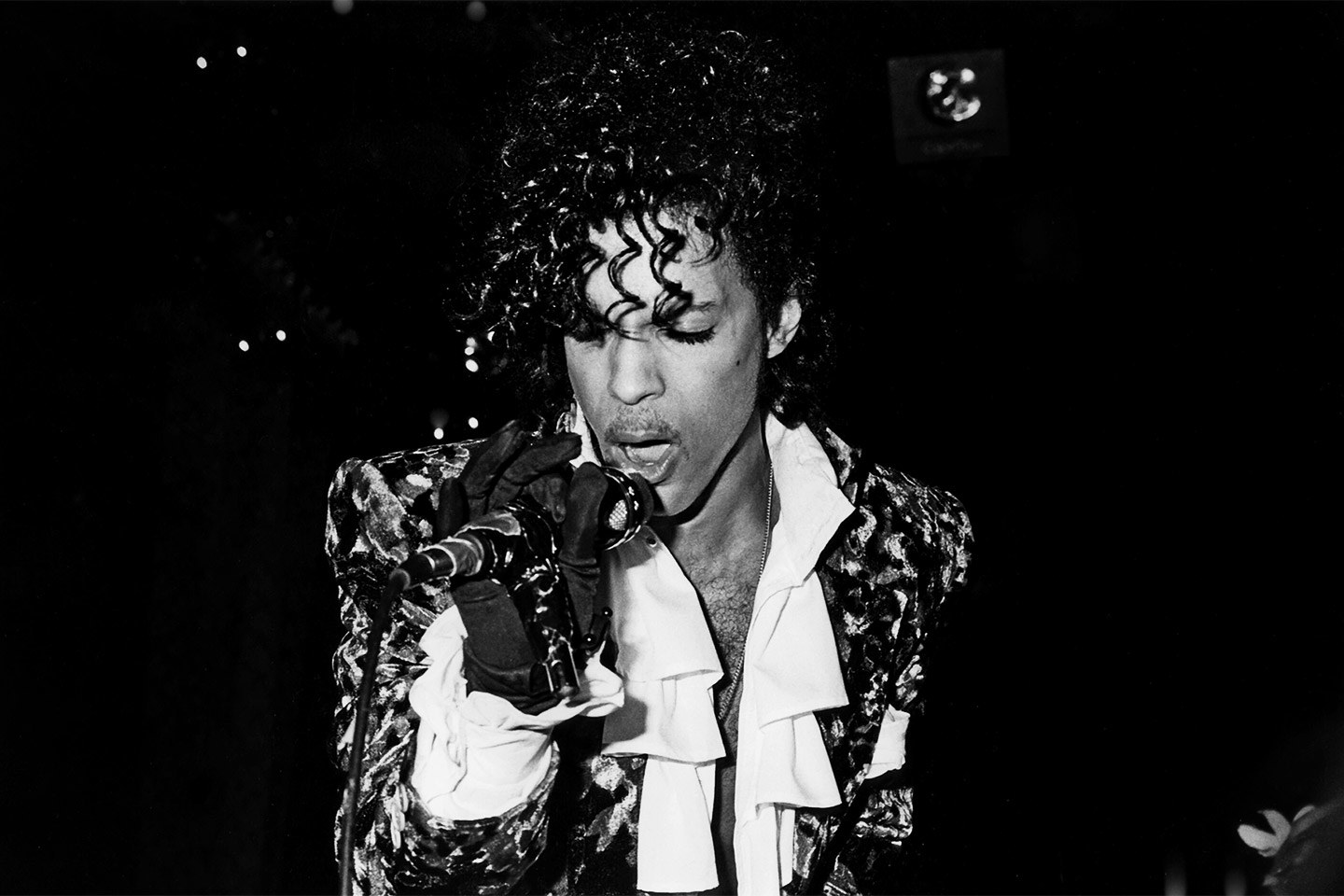 Deadline reported that DuVernay is currently shooting the film for Netflix, which also aired her last documentary, “13th.” Prince’s estate collaborated with DuVernay and permitted her full access to his archival recordings, including unreleased material. Deadline added that Prince contacted DuVernay about working together before his death from an overdose of fentanyl in 2016.

“Prince was a genius and a joy and a jolt to the senses,” DuVernay told Deadline. “He was like no other. He shattered every preconceived notion, smashed every boundary, shared everything in his heart through his music. The only way I know how to make this film is with love. And with great care. I’m honored to do so and grateful for the opportunity entrusted to me by the estate.”