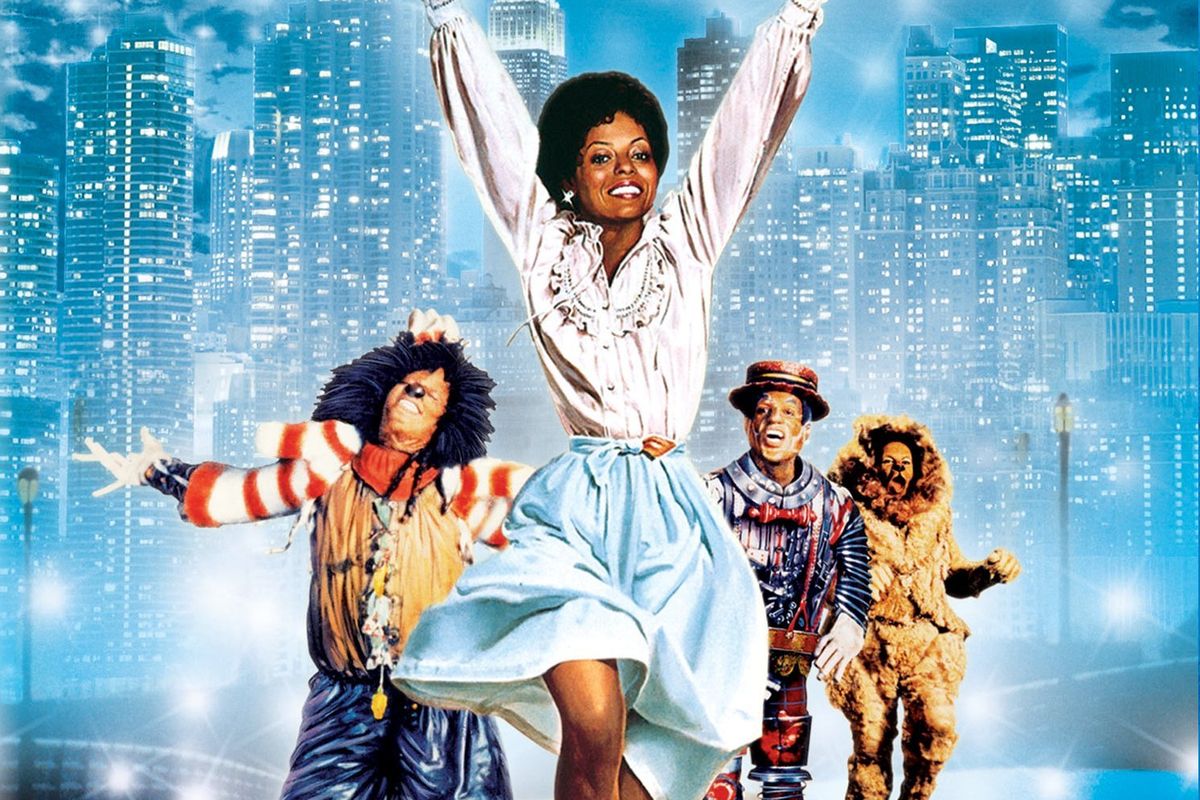 The Double Battle | The Nation

Writer Gerrick D. Kennedy commemorated the 40th anniversary of “The Wiz” yesterday (October 24) by revisiting its themes and impact on Black pop culture for the Los Angeles Times. 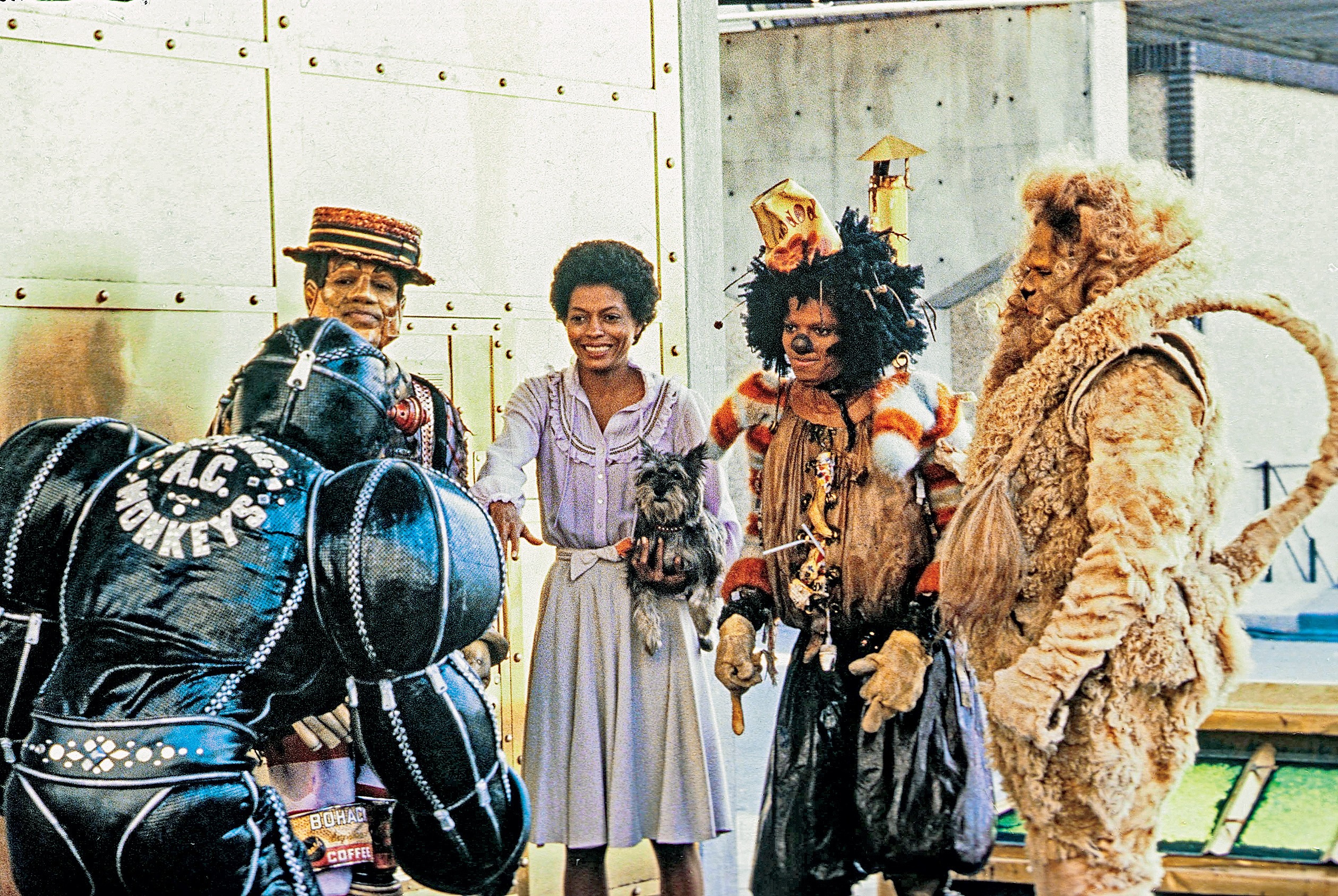 For a generation of Black Americans, this was the first time they saw people who spoke, sung and moved the way they did in a Broadway production and, later, a big-screen musical, and it has become a kind of rite of passage for the Black community.

Kennedy notes that the adaptation of “The Wonderful Wizard of Oz,” which began as a Broadway show, allowed many African Americans to finally see their worlds reflected in a fantastical story.