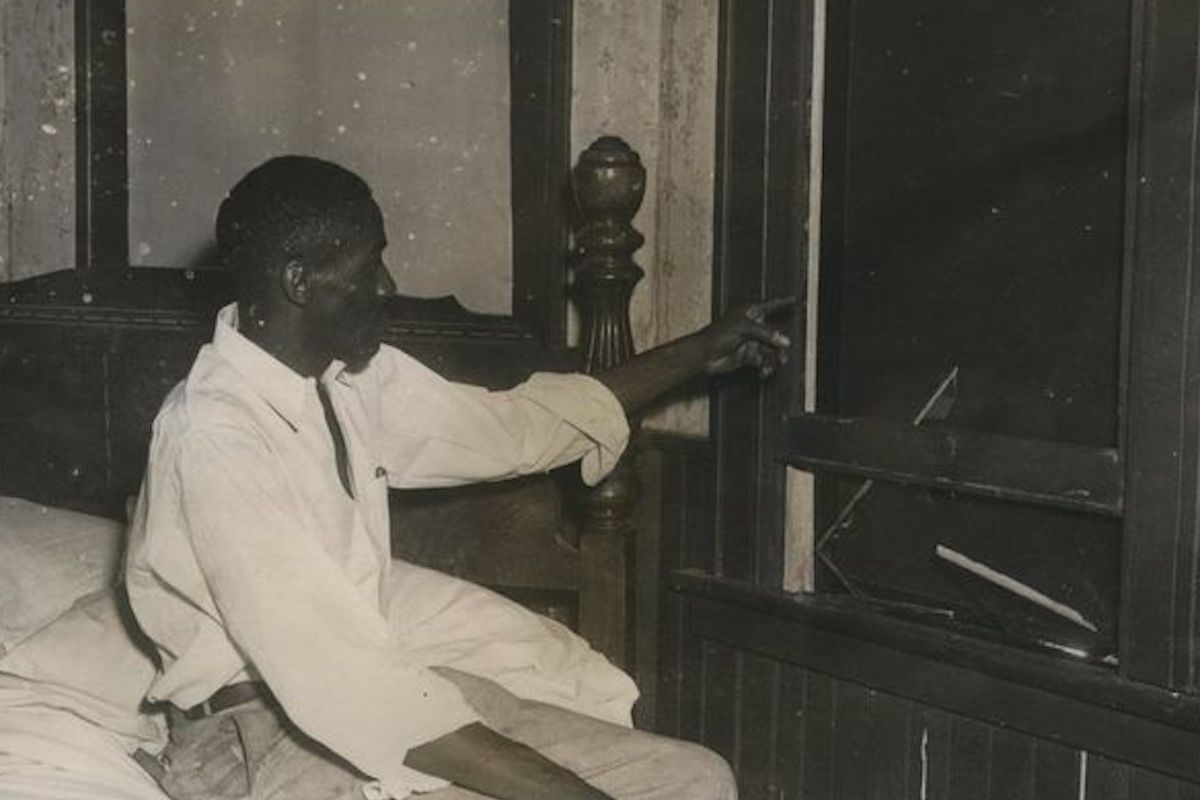 As part of our series looking back at the seminal events that changed the nation 50 years ago, NPR’s Debbie Elliott paid a visit to Birmingham’s Dynamite Hill. In many ways, the story of modern Birmingham starts on Center Street, a leafy hill lined with neat brick ranch-style houses. In the 1940s, Center Street was the city’s color line. To some, the west side was the white side and the east side was in transition. 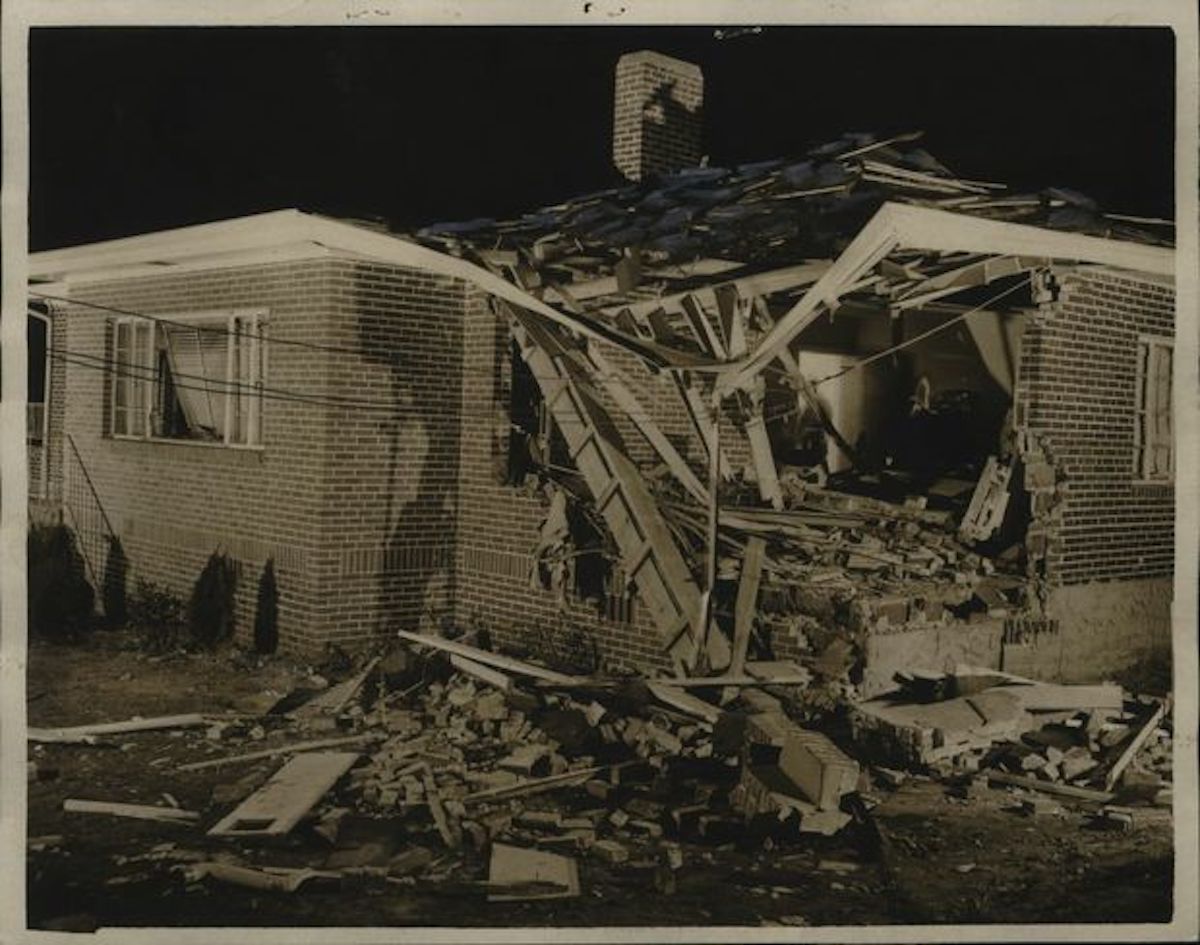 Standing at the top of the hill, Jeff Drew remembers when the first black families tried to cross that divide. 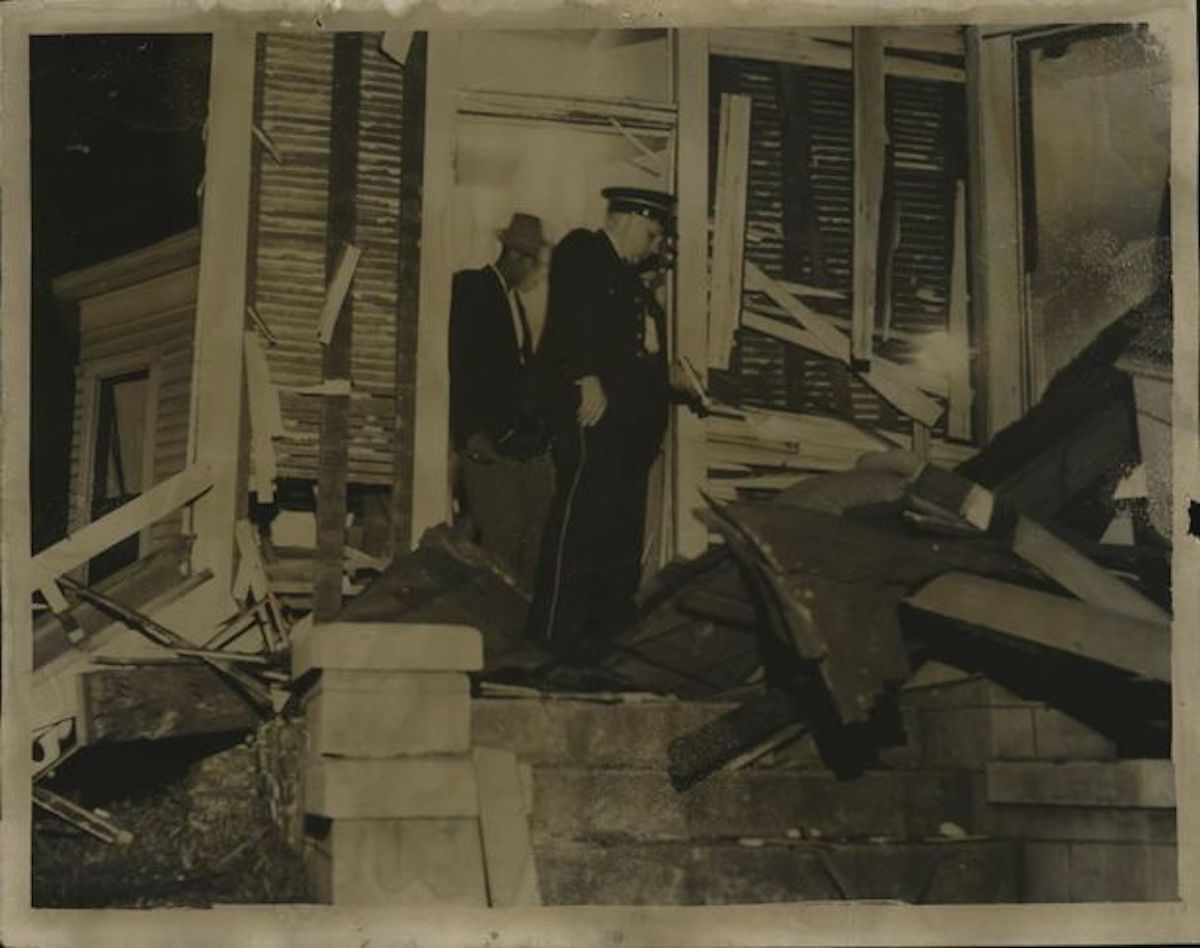 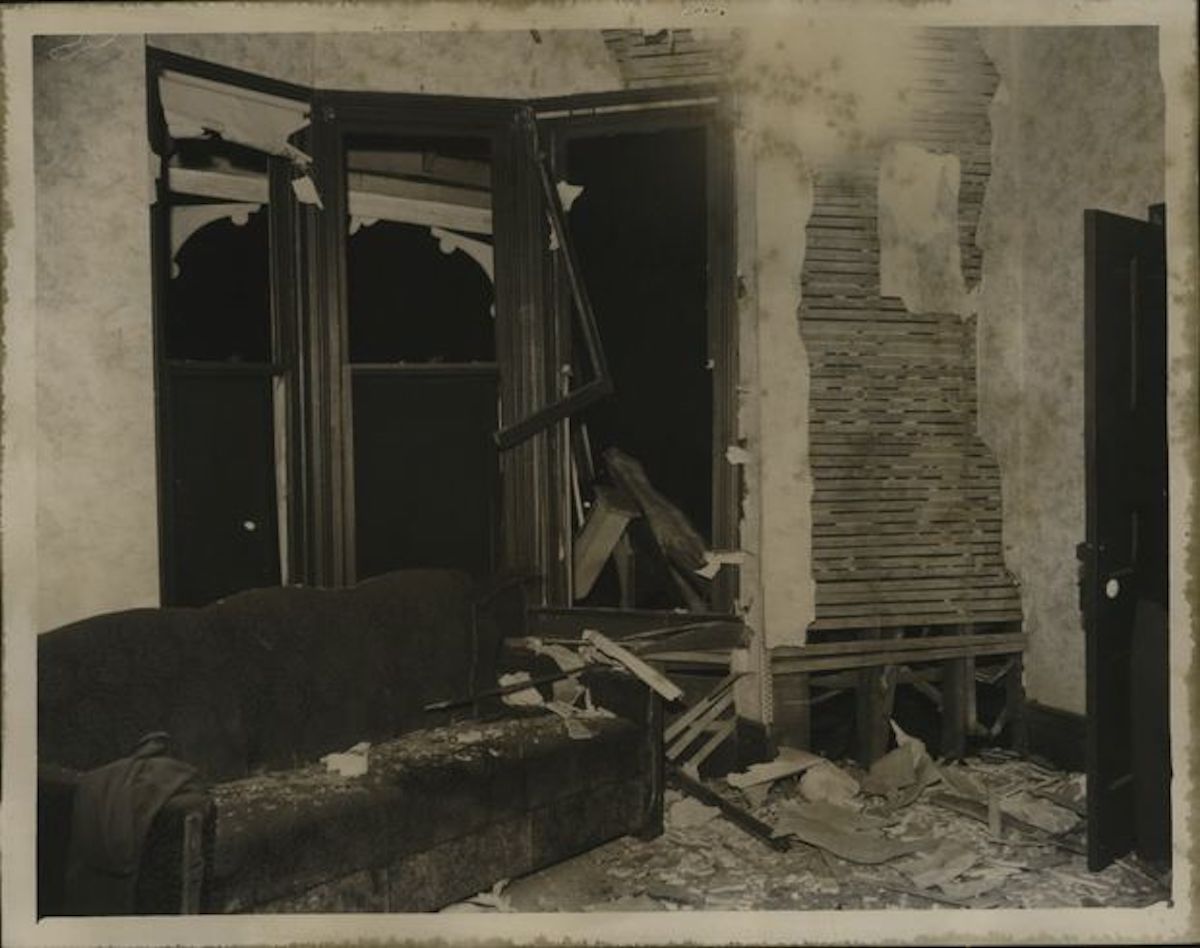 “If you wanted to get a house on the west side of Center Street chances are you were going to have some resistance from white folks,” Drew says.

But Drew’s family, along with other up-and-coming black professionals, moved to the west side of Center Street anyway in a determined effort to take on one of the most segregated cities in America. At first, Drew says, the Ku Klux Klan would burn the doors of the houses that African-Americans moved into. Sometimes members of the Klan would fire shots into the dark of night.