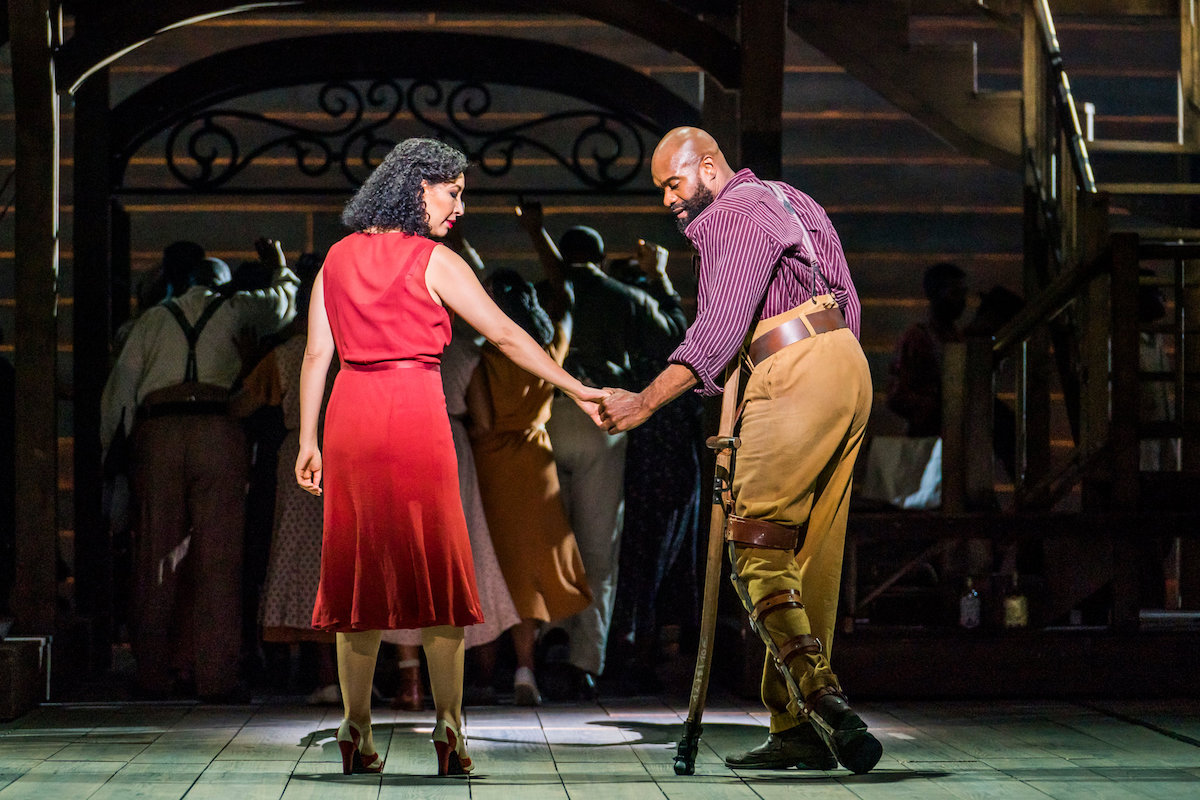 LONDON — It’s all too easy for the characters of George Gershwin’s “Porgy and Bess” to come across as caricatures, though Gershwin worked hard to avoid that trap. In a 1935 article for The New York Times shortly after “Porgy and Bess” opened on Broadway, he wrote that in depicting the story of poor black people living in waterfront tenements in Charleston, S.C., he adapted his method as a composer to “utilize” the drama, humor, superstition, religious fervor, dancing and “irrepressible high spirits of the race.” In order for a production not to seem steeped in stereotypes, the performances must reflect the profound respect that Gershwin and his libretto collaborators, Ira Gershwin, his brother, and DuBose Heyward, brought to this great but difficult-to-realize folk opera, as they called it. 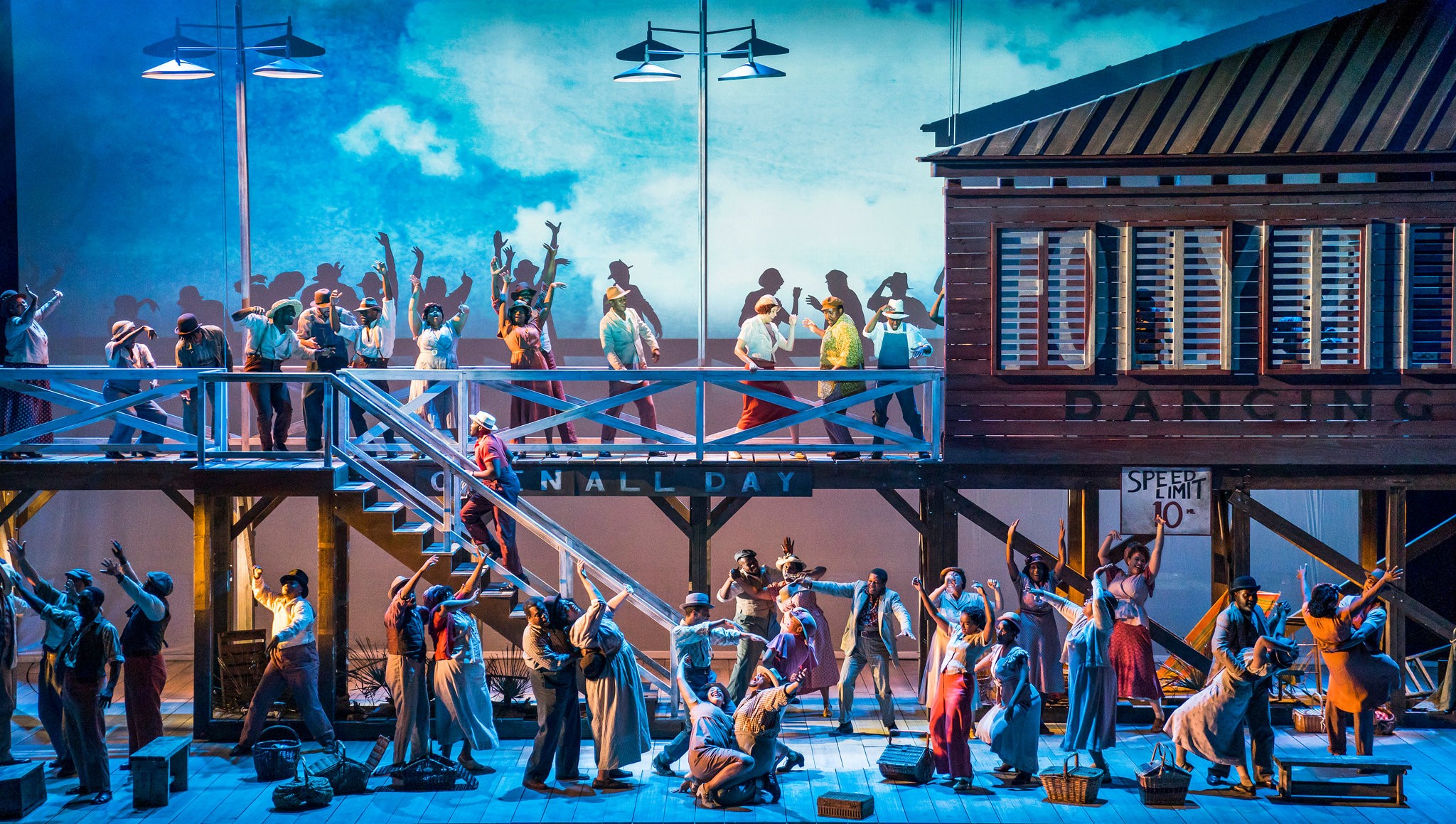 The English National recruited an impressive ensemble of 40 singers from Britain, America, South Africa, New Zealand and elsewhere, performers who not only sing splendidly but also act and dance dynamically.CreditTristram Kenton. Image Credit.

Emotional depth and belief in the characters run through the English National Opera’s first-ever production of “Porgy and Bess,” which opened here earlier this month, directed by James Robinson. Hewing to the request of the Gershwin estate to cast the opera with black singers, this production features the stalwart baritone Eric Greene as the disabled, utterly decent beggar Porgy, and the richly expressive soprano Nicole Cabell as Bess, a glamorous but troubled woman who struggles to break free of an abusive relationship with Crown, a cocky stevedore, fiercely performed by the youthful
baritone Nmon Ford. Perhaps best of all is the impassioned, radiant soprano Latonia Moore as Serena. Even when wailing with grief over the pointless killing of her husband (“My Man’s Gone Now”), she shows the tragic grandeur of this powerful character. (Ms. Moore sang “Aida” to acclaim with the company last year.)

The English National recruited an impressive ensemble of 40 singers especially for this production from Britain, America, South Africa, New Zealand and elsewhere, performers who not only sing splendidly but also act and dance dynamically. During Gershwin’s ensemble scenes, the various choristers project their own individualized characters. Next month, they will join the company’s full-time chorus for a special staged performance of Benjamin Britten’s “War Requiem.”